20 Best and Worst Excuses for Being Late to Work

Sometimes, you are simply not able to come to work on time. There might be some obstacles that you cannot overcome and these moments are usually difficult. But what to tell your boss in these situations?

One of the most common excuses for being late is traffic. There might be too many cars in the line and the traffic jam is hard to escape. If there are too many cars in front of you, you should call your boss and explain the situation. He or she will understand the situation, especially if the boss takes the same route to the job.

If your boss is angry about your lateness or he does not believe you, then you can take a photo of the traffic collapse and show them when you get to the office. Some situations are simply not under your control. The traffic is one of the believable excuses for missing work.

All of us can experience bad weather during the day. This can stop us from coming on time to the place where we work. If there is rain or a heavy show, we cannot be sure if we can get to work on time. In these situations, we should call the boss and tell them about the harsh weather conditions.

If the boss lives in a nearby area, he or she will be affected by the same conditions. There is nothing else to do than wait for the bad weather to stop and go out of the home a little later than usual. This is one of the good reasons for being late.

Sometimes, car trouble is one of the believable excuses to escape from the office late arrival horrors. It is a common possibility and works for nearly half the population, all the time.

A broken car belt, punctured tire or even a smoking engine could concern you in the morning and cause delays at work. Probably your boss, at some point might have had the same experience someday and so, it’s an easy slip to get late for work. 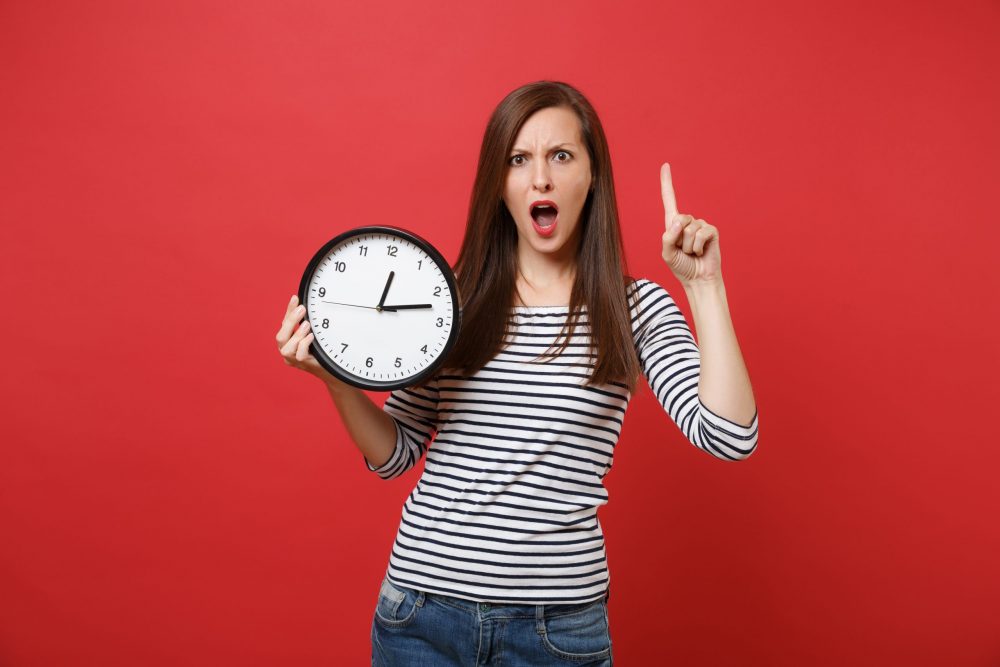 Use these excuses wisely; too much of anything is bad for you.

Acceptable Excuses for Being Late to Work

Some of the other good excuses for being late for work are presented below:

Most Ridiculous Excuses for Being Late to the Office

All of the mentioned coming late to office reasons are good if some of them really happened to you. You should be honest and admit if there are good reasons for being late. Tell your reason and expect an understandable attitude from your boss. At least you can be honest.