It can be tough to figure out, but there’s a way around it. These are some common traits of highly toxic coworkers.

Toxic coworkers are draining: each and every encounter with them will leave you emotionally and mentally exhausted. Limit your contact with such coworkers or maybe even cut ties once you figure out their ways to leaving you feeling frustrated or even, angry. Here are some common traits of highly toxic coworkers. 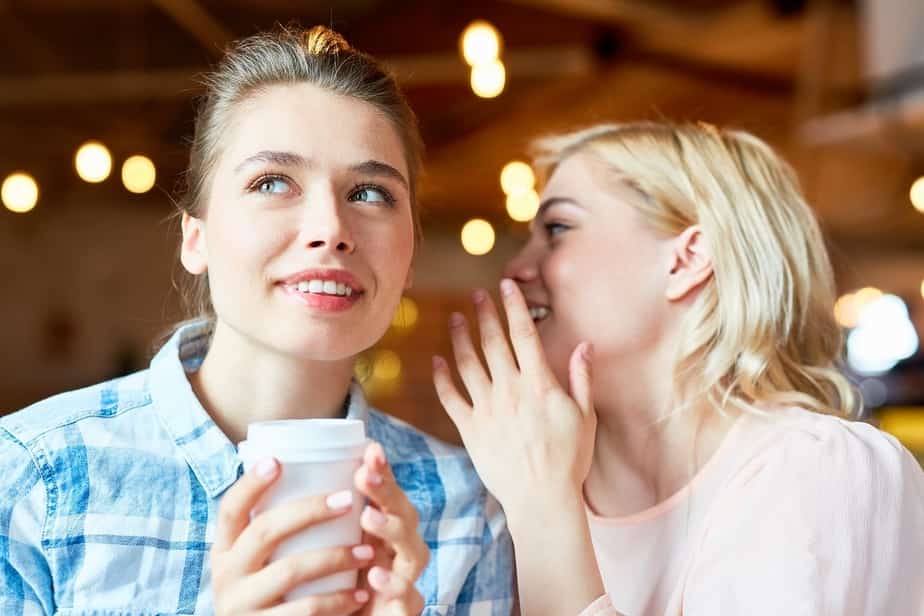 #1 THEY GOSSIP AT WORK

One of the most common traits of highly toxic coworkers is that they spread more shit than a hippo’s tail. They would discuss someone’s family problems, marital issues, financial difficulties, or love problems without feeling any guilt. You may think its harmless gossip until you become the ammo. If they’re gossiping about someone else, they will gossip about you too.

Avoid toxic coworkers at all costs who prefer to hang with you to sustain their sick form of entertainment.

#2 THEY MAKE YOU DEFEND YOURSELF

Toxic coworkers pick on things you have done. This could be something as simple as the tone of your voice. You will be taken aback and might even defend or justify yourself. You’ll find that they’re not interested in what you have to say – this kind of people can be extremely manipulative. Their tactic is to divert the focus of the discussion to how you’re discussing an issue, i.e. the tone of your voice, your choice of words, etc.

Believe it or not, two-faced people are everywhere. A common trait toxic coworkers share is that they act like a trusted pal to a coworker’s face. But, soon as the coworker is out of earshot, they’ll stab them in the back. Toxic coworkers can get creative at destroying someone’s reputation or even taking the credit for someone else’s task.

Toxic coworkers do not care about people’s feelings. For them, it’s all about creating chaos. If you have any one of these toxic traits, you must begin to correct your behavior. It may not seem a big deal to you, but in reality, it matters a lot. It could turn a toxic workplace into a breathable space for your coworkers.