Habits can make or break our lives. A lot of what we do every day is based on a habit that we’ve developed at some point. Many habits are helpful, like waking up early, exercising regularly, and eating healthy. Some habits are harmful like smoking, drinking, and spending too much time on the Internet. Not so long ago, we detailed on a few incredibly crappy workplace habits that most of us are not even aware of. The interesting thing is there are even worse unprofessional habits that take the cake.

Whether you realize it or not, these habits could be driving your coworkers insane. We’re not talking about habits like passing crass and loud comments, using abusive and offensive language, or workplace bullying and intimidation. So, what are they? 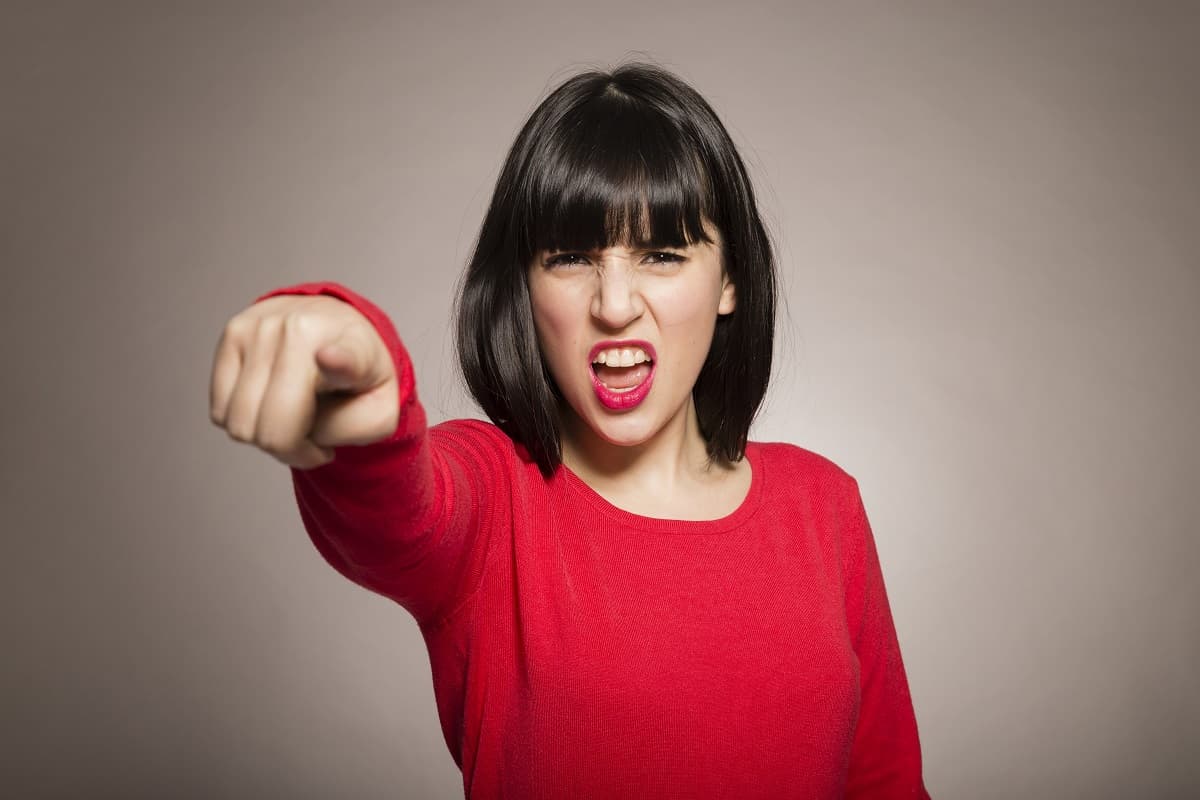 Ever sat next to a coworker who likes to talk with their mouth full?

Unprofessional Habits You Must Steer Clear Of

You may find yourself unable to resist to some of these unprofessional habits your coworkers secretly despise. You’re not alone. It’s hard to break these habits.

CLIPPING YOUR NAILS. AT WORK.

Do you think you’ve seen it all? You’ve haven’t until you’re sat next to the goblin who prefers to cut his nails on Monday. At the lunch table.

Clipping nails at work is a disgusting habit, and definitely one that tops the list of office pet peeves, according to a survey by staffing firm Adecco. Whether it’s dressing up like a slob, flossing at your desk, or clipping nails at work, people are often unaware that their behavior is secretly annoying others. It’s mostly a matter of lack of social awareness.

INTERRUPTING OTHERS AT WORK

Interrupting others at work can make you look rude, unprofessional and desperate for attention. It’s like biting your nails or burping at work. You’ve been trying to stop this habit for years, but then you catch yourself doing it again.

Before you interrupt others at work, stop and listen. It’s simple advice, but it’ll help you go a long way!

If you go to the length of pretending you’ve been ill, you’re one sick person. It’s a common practice – according to a CareerBuilder survey, 35% of employees faked a sick day at work.

I’m sure you’ve done it at some point in your life. It is rude and considerate when your coworkers have to do your tasks for the day. The professional thing to do is to be an adult and get your ass to work.