5 Classic Signs You Have a Toxic Boss

From Miranda Priestley in The Devil Wears Prada to Gordon Gekko in Wall Street, a bad boss makes for a toxic workplace. Here are some of the most classic signs to look out for if you suspect you’re reporting to an incredibly toxic boss.

A toxic boss can make life miserable and unbearable at the workplace. But, beyond its negative effect on employees individually, unaccountable managers can also cost companies tons of money.

These people can also be a nightmare, and they may not even know it. They usually have the best of intentions, but somehow, they get things wrong. But how do you identify them? What traits are known of a lousy boss?

The HR Digest is here to help you understand these five traits of a toxic boss to recognize when he/she is hurting you. 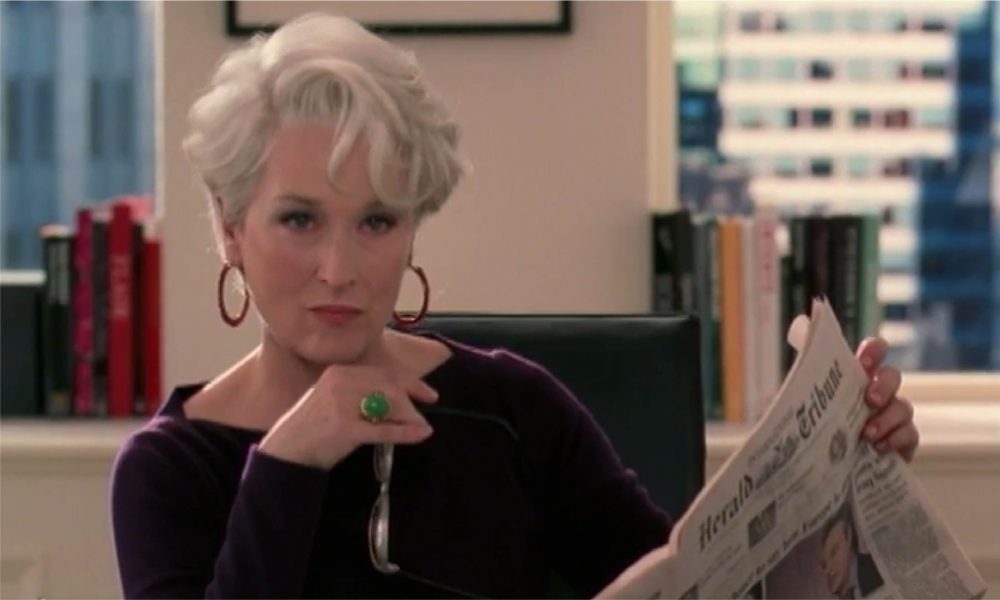 Nothing brightens up a toxic workplace like an inadequate boss.

Toxic bosses have an inflated sense of self-importance, and they think that they know what’s best for everyone at all times. So, if you don’t agree with them on something, prepare to be met with hostility or condescension because your ideas aren’t worth considering! It’s all about them.

Toxic Boss Trait #02: They are in the spotlight at all times

A toxic boss is always looking to take center stage, and they won’t hesitate to do so even when it might not be appropriate for them! Consequently, if you have an important meeting or discussion, don’t expect your boss to step back into the shadows because that’s where they belong. Of course, no one should steal your thunder, but if someone does, then it means trouble ahead!

Toxic Boss Trait #03: They have a very short fuse

Toxic bosses are often prone to losing their temper, and when they do so, it’s going to be in front of everyone else! There is no way to avoid this because a dominating boss will bring up the topic in public where everyone has access to hear about your mistake or what you did wrong. This attitude isn’t good for anyone’s morale, especially if the person who made a mistake is working hard towards not making any more mistakes at work!

A toxic boss won’t care much about hearing your opinions on anything unless it aligns with theirs entirely, which there might be a slim chance of that happening! If they ask what your opinion is, it’s going to be because they don’t have an answer for the issue at hand, so you’re called upon as their scapegoat.

Toxic Boss Trait #05: They are bullies

Toxic bosses might come across as mean or condescending, but this usually all comes down to them not knowing any other way to communicate with people who work under them! The worst thing about toxic bosses is that since they think highly of themselves, nothing stops them from crossing boundaries where appropriate. Just because these behaviors aren’t acceptable in general society doesn’t mean that a boss can get away with it. You deserve respect no matter your title, and you won’t get it from a toxic boss!

A toxic boss will also not give credit where it is due and be quick to blame when things go wrong instead of taking responsibility for their actions. Toxic bosses often lack empathy and disregard the feelings and opinions of others to achieve short-term goals without thinking about how this might affect their subordinate’s long term.

They may also pressure you into working unreasonable hours using threats such as “if we fall behind schedule now, then we’ll never catch up” or “I need this by Friday.” These are some of the things toxic bosses will say to manipulate or coerce you into doing what they want. Toxic bosses tend to micromanage everything so that there’s no opportunity for creative problem solving from those around them.

Most importantly, look out for these signs of a toxic boss as you would need to be mentally safe to do your job well. You must learn to not welcome irrational behaviors as it always has their adverse effects.

Who was the most toxic boss you worked for in your career? Is there an ex-boss you would not want to work with again? Let us know in the comments below.