Home > Strategy > Leadership > 5 Signs You Have A Great Boss

5 Signs You Have A Great Boss 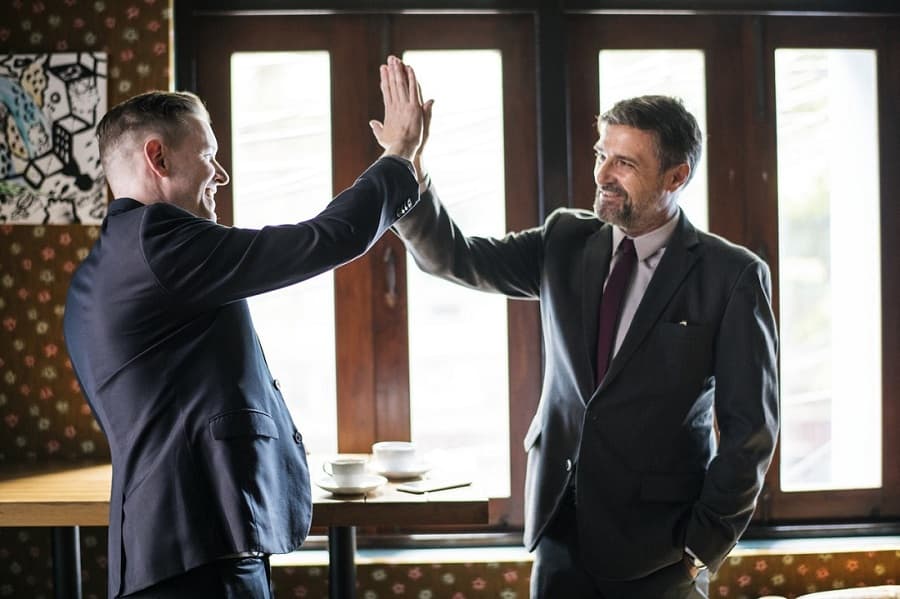 If Miranda Preistley in Devil Wears Prada has taught me anything, it is that you’re extremely lucky if you’re working under a great boss. There’s empirical evidence that suggests that most of the time people are stressed at work because their bosses are bad! Here are a few signs of a great boss:

signs of a good boss

A great boss would believe in the employee’s potential. They know how much their team can get done and aren’t seen micromanagement every aspect of their employee’s work.

They can take the blame

We’ve seen what usually happens in the corporate world when something doesn’t go right. Bosses are generally seen putting in the blame on somebody else while they take all the credit for good work. A great boss will admit his mistake and rectify it.

Not many are lucky enough to be working under a mild-tempered boss. Not to mention, a lot of people have to deal with extremely autocratic behavior at work because their boss likes to remind them of who he/she is. A great boss is approachable and will help you in every step of the way.

Many bosses make the mistake of explaining only when needed leaving the employee with enough doubt to goof up on a project. A great boss would actively take part in projects and make communication easier so goals become easier to meet.

It’s worse when a boss keeps telling you’ve been doing a project all wrong. A great boss would not only help you identify your weak areas but also mentor so you succeed in your next project.

Diana Coker
Diana Coker is a staff writer at The HR Digest, based in New York. She also reports for brands like Technowize. Diana covers HR news, corporate culture, employee benefits, compensation, and leadership. She loves writing HR success stories of individuals who inspire the world. She’s keen on political science and entertains her readers by covering usual workplace tactics.
« The Second Wave of Mass Layoffs Has Begun
Phone Interview Tips To Get You To The Next Round »

Sexist Dress Codes in the Workplace and Its Effects

Workplace Culture Anna Verasai - June 19, 2022
Employees who do not have client-facing roles may not need to dress in the same manner as before the pandemic. More-casual dress codes can a...