In a professional environment, one has to be cautious about his words as well as his gestures. This is because every working individual has to maintain certain decorum while working and is expected to behave accordingly. But the rules of formal behavior vary depending on the industry you work for and the preferences of the company. In a general context, employees need to think before they speak in order to avoid offending someone. Also, one has to take special care to avoid using phrases or words which might be frowned upon by the people in the office. Apart from abusive language, there are certain phrases to avoid at work for a lasting impression in the office.

‘This task does not come under my job profile.’

There are times when an individual is asked to perform a task which is not necessarily a part of his job profile. It might be a simple task to help a fellow colleague or a favor the boss needs. At such a time, one should refrain from using the mentioned phrase. This phrase reflects that you are unwilling to help someone and have a selfish nature. Due to such a self-centered attitude, nobody will come to your rescue if you need help in future. Therefore if you don’t know how to perform the given task, politely ask the person how to do it. Further, say that you will try your best to do it accordingly.

‘It’s always done in this manner.’

Usually, every professional has a fixed way of performing his office tasks. But due to various reasons, the team leader or the boss might ask you to do the task in a different manner. By using this phrase in this situation, it shows that you are a stubborn person and are not open to innovations. Maybe the new style of working might be more efficient than your traditional style. Hence always be welcome about new ideas or working techniques. In this case, say that even though the method is new, you will learn and get accustomed to it.

On certain days, the boss might ask you to do some work right at the moment when you are preparing to leave for home. It might also happen that you are having an extremely busy day at work and your leader assigns a task to you on an urgent basis. Even though you might be tempted to use this phrase in this incident, this is one of the major phrases to avoid at work. One must develop the habit of never refusing any kind of work irrespective of the situation. If one readily accepts the task assigned to him, it gives the leader an impression that he is willing to work and puts in effort despite the lack of time. 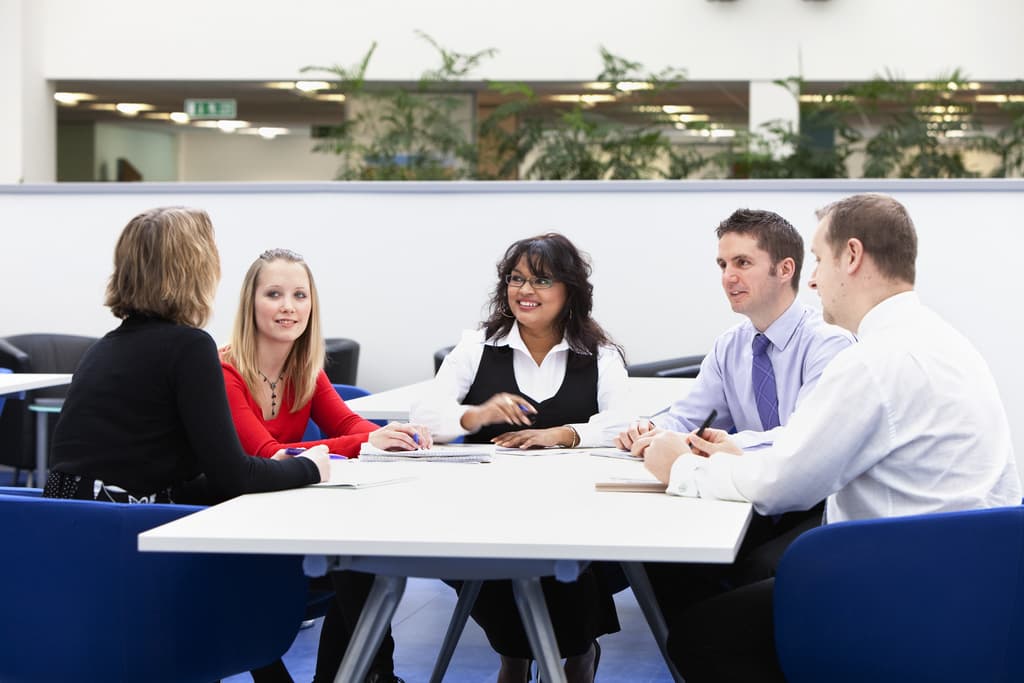 One must be careful about the language he uses at work.

‘I hate coming to work.’

You might use this sentence in an unthinking manner because it’s a drowsy Monday or you simply had a sleepless night, but the people in the office will develop a negative opinion of you. It is a scientific fact that one who does not enjoy his work has low productivity in comparison to one who loves his job. This phrase puts the thought in the leader’s head that you do not work wholeheartedly. In a situation when you are having a bad day, try to avoid being vocal about it. Take in some caffeine and keep yourself busy.

‘I don’t think the idea will work.’

Before a new concept or an important decision materializes, people usually put forward their opinions. A colleague might present his idea at a conference and you don’t quite agree with it. It is absolutely normal to feel that a certain idea will not work or a new policy is pointless. But during such a time, one must avoid being an honest employee. Try to be diplomatic in such a situation. First, praise the person for his innovative concept and then politely list down the drawbacks it can have. Bluntly giving negative criticism is one of the phrases to avoid at work.