Home > Strategy > Leadership > 5 Things Your Boss Keeps From You, Literally!

5 Things Your Boss Keeps From You, Literally!

You think your boss is transparent, honest? Yes, he/she might be, but there are so many secrets your boss doesn’t want you to know. For the most part, your boss will choose to avoid the conversation, which leads to one of the secrets they have been hiding. With great role and power comes a lot of stress and anxiety. You probably aren’t aware of it at this phase of your life. But sooner or later, you’ll realize it when you would be in the same role where your boss currently is.

There are so many things your boss keeps from you. Sure, these things do not necessarily involve bad things, but we’re talking about confidential things. Moreover, it’s one of the duties of bosses to keep certain matters highly confidential.

Things Your Boss Keeps From You Without You Having An Inkling

A majority of us, sometime or another has at least wondered about the matters our bosses keep under the wraps. Admit it. Call it a curiosity, we always wonder about the secrets that we aren’t aware of, but the boss certainly knows. Why not we decode a few secrets here? 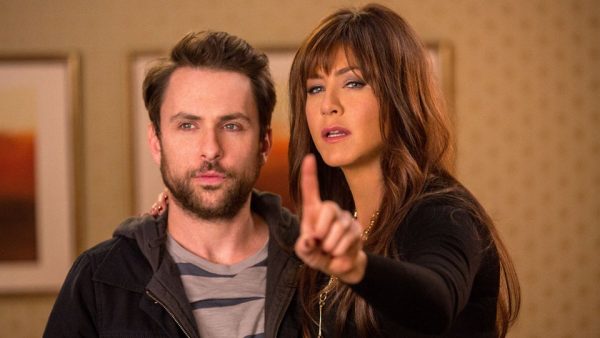 A Still From Horrible Bosses

We know it can be hard, especially when your bosses are arrogant and control freaks when it comes to work, but it’s true. Your boss might yell at you, but eventually, he/she want you to like them for what they are as a person. You can at least try.

“There are times when my boss is mad at us for not showing up the content in given time frame. But as soon as we’re done with work, he’s the coolest person to hang out with. He does things in his free time, which makes us appreciate and like him. He offers our team movie tickets, dinner passes, free drinks, etc. Moreover, he also joins us during breaks to discuss match scores and other fun stuff!” 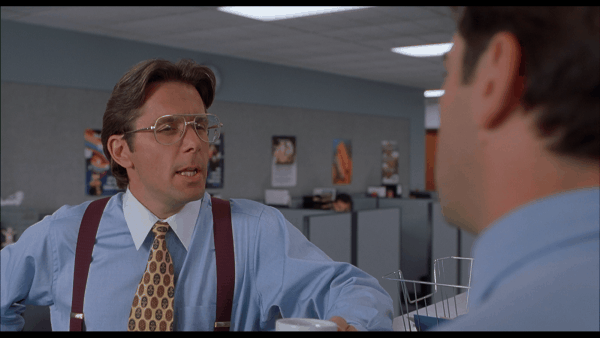 A Still From Office Space

Most of the times, you might feel like some individual standing at the lowest stairs of the staircase. You might think you’re not contributing much. The reality is that you’re holding the real power, not the executives. Your boss can’t do what you do. Bosses barking orders would be a lone nut if the team members don’t carry out the tasks. This is one of those secrets your boss doesn’t want you to know at all. It makes sense, though. Who would like to come out as a needy and vulnerable personality in front of their team? Your bosses might address their issues to you, but they’ll never let their vulnerability expose in front of you. In other words, it’s a part of their role to stay strong.

“When Facebook CEO Mark Zuckerberg unveils a certain feature, you always wonder “Wow, he’s a genius!” What you fail to acknowledge is that he’s not the person who created the feature. There are different groups of individuals who are the actual force behind the feature. They are the ones who have developed, tested, and performed an extensive research over it. To put it differently, Zuckerberg needs them. He can’t run his company alone.”

A Still From The Wolf Of Wall Street

You think you can fool your boss? Think again. Most of us laugh after calling in for a sick leave on Monday while we’re actually nursing a bad hangover. We think we’ve fooled our bosses, but such is not the case. They know you’re either dealing with a bad hangover or going through usual ‘Monday Blues’. Isn’t it smart? Wondering how do they know about it? Well, for starters, they are humans too. They too happen to be like you no matter at what position they are.

“Last Monday, I called my boss to inform I wasn’t coming to the office as I was sick. I was expecting a ‘Get Well Soon’, but I was shocked when I heard my boss laughing at the other end. “Don’t worry. I’m calling in sick too. Take rest.” He said and just before hanging up he added, “Don’t forget to drink coffee. It definitely nurses my hangover well.”” 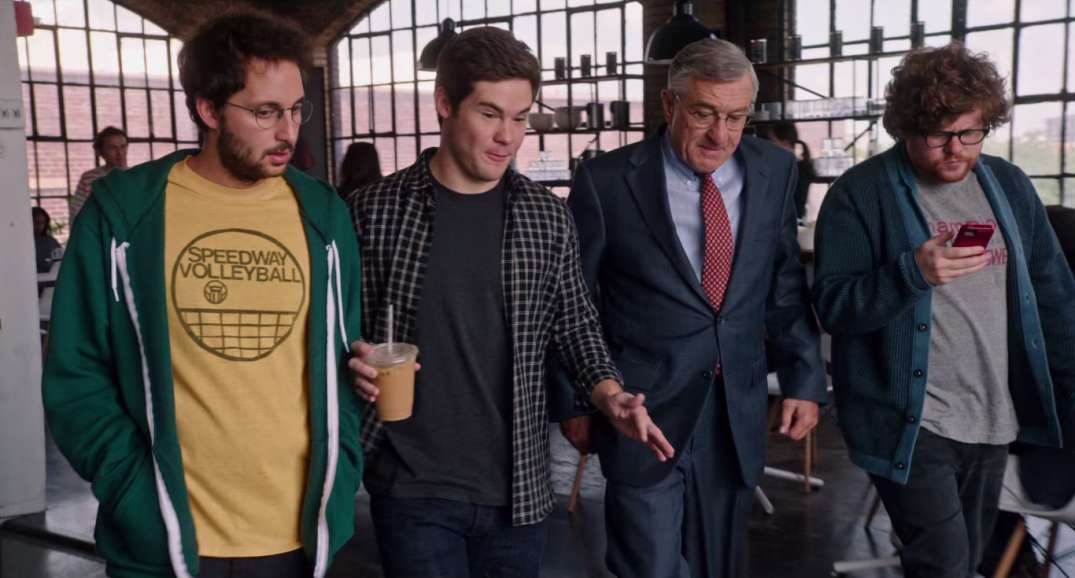 A Still From The Intern

Yes. When you think your bosses are too obnoxious for their own good, remember they’re your protectors. They are keeping you safe from a lot of troubles that you aren’t even aware of. Believe it or not! Your bosses are keeping you away from intense, high-level politics that can leave you vulnerable. They’re safeguarding you from mad office drama, which you certainly do not prefer getting on with. Keep focusing on your work and professional growth. Your bosses are there to protect you.

“One of my teammates was most of the time like, ‘Please mom! Get off my back.’ when our boss used to address his issues. He wouldn’t listen. The ritual went on for a few months before the matter actually went to the hands of our senior boss. My teammate ended up getting fired. It’s when we heard all the yelling from the senior boss, we realized that our boss was badly protecting our teammate for months. Our boss took the blame for spoiling us due to not being strict.” 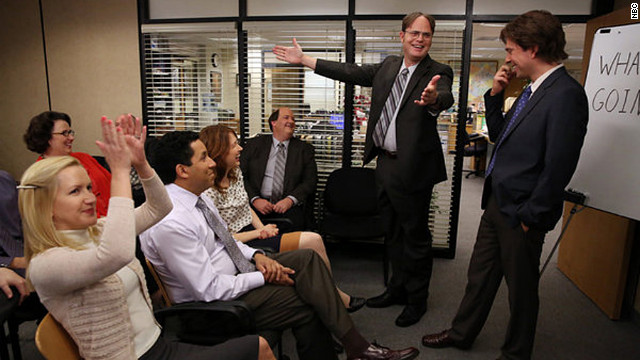 A Still From The Office

This is the most important thing your boss keeps from you. Trust me when I say, you’re priceless and worth all gold & diamonds to your company. You might think that you’re just another employee of the company, but that’s actually not the case. Your boss knows that you are worth a job that offers six weeks of paid vacation, ice-cream Fridays, and six digit salary. But they won’t tell you as you’re a valuable asset to them. They will try hard from their side to match up to your expectations and eventually keep you happy. But don’t expect them to pat your shoulder and reveal your actual worth.

“Sorry. I do not have any instance to describe this situation. Research it and you’ll know what I mean.”

These were the possible things your boss keeps from you. We have many other points too, which we’ll explain in another section of this article. I hope you won’t end up making a fool of yourselves in front of your boss again. The next time you feel the urge to kill your boss, just remember these points. Your boss is doing a lot for you. Always respect your boss no matter how rude they are.

Diana Coker
Diana Coker is a staff writer at The HR Digest, based in New York. She also reports for brands like Technowize. Diana covers HR news, corporate culture, employee benefits, compensation, and leadership. She loves writing HR success stories of individuals who inspire the world. She’s keen on political science and entertains her readers by covering usual workplace tactics.
« Countries Most Likely To Hire in Q3 2016
Are You Sure You’re Not One of Those Irritating Office Personalities? »