Home > Strategy > Leadership > 6 Leadership Tips for First-time Managers to Step Up Your Game!

6 Leadership Tips for First-time Managers to Step Up Your Game!

A good manager can make or break a team. For a first-time manager who has been promoted from being a part of team to be in charge of a team the responsibilities can be overwhelming.

A bad manager can crush engagement and motivation, down productivity, and generally make coming to work a chore for the entire team.

A study by Gallup, “The State of the American Manager,” found that half (50%) of all Americans have left a job to “get away from their manager at some point in their career.” 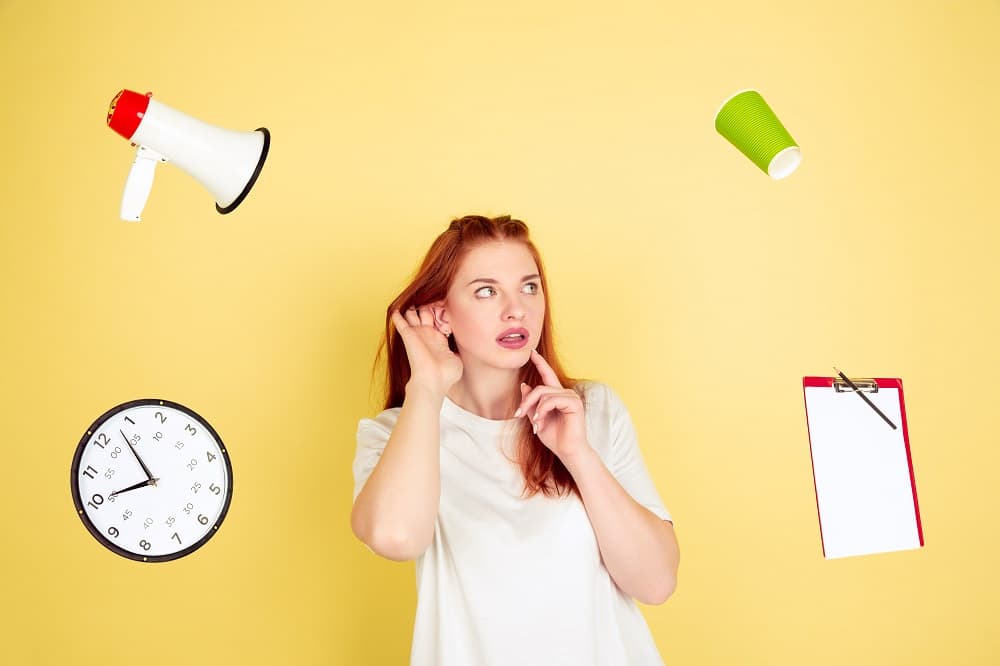 In the same Gallup report, they found that “the manager accounts for at least 70% of the variance in employee engagement.”

Tony Lee, vice president of editorial for the Society for Human Resource Management (SHRM) says, “Companies were promoting at a faster pace because they needed to fill positions and many of these people were first-time managers,” he says. “Just because someone was good in their role doesn’t mean they’d be good managing people. It requires different skills, and few were given training and guidance on how to manage others.”

So what are top five skills that a good manager and definitely afire time manager needs to build a cohesive team with high productivity and efficiency?

Communication, delegation, mentoring, team building, and culture are counted as the most desirable traits to look for in a manager.

Communication is critical. Listening to what the team members contribute and giving an ear to ideas and suggestions is imperative to build up a team. For a new manager, it becomes more essential as “I know best” attitude will antagonize most people.

Being open about the difficulties and involving everyone in the decision. lead to a better working environment.

A first-time manager keeps an open demeanor and listens and advises when needed and acts as a sounding board to lead to a solution.

A new or first-time manager needs to learn from the experience of others. Tap people with experience to gain some insights and solve problems.

Mentoring means recognizing each individual’s talent and nurturing it and creating and giving opportunities to prosper and grow in ones’ role. Don’t assume you’ll know everything while executing a project. Instead, actively seek mentorship from supervisors and learn from their management experience.

Do not miss the forest for the trees. As a first-time manager, you will want to have a say in every new thing and a finger in every pie. But all this is humanly impossible. Micromanagement happens when you don’t trust your team. It disrupts the team’s velocity and productivity.

Delegating and getting things done in time

Again, here the insecurity aspect comes in. Some firs time managers are just unable to delegate tasks. They want the credit and the hosannas, hence, end up doing most of the work themselves and deprive the team from growing and learning. “It might seem strange that employees are saying, ‘Give me more work,’ but what they’re really saying is, ‘My manger is keeping me out of the loop and not giving me important things to do.’”

Since you have become the manager you have moved on to manage a team’s career rather than your own. Hence, the “I” is replaced by “We”.

Christine Trodella, head of Americas for Workplace from Facebook, says,  “Managers often forget that each of their team members have different ways of working, and as such, need to be managed differently.”

“It’s possible to weave empathy into everything you do as a business leader, and it shows in your teams’ output and attitude towards work,” she adds.

Emotional quotient of a manger needs to be high and for a first-time manager it is a skill that needs to be devloped. Especially in these difficult times when empathy goes a long way in getting people to get on board due to shared purpose and experiences

Every team has super stars and average performers, but when nothing is done about underperformers, it brings down morale. A first-time manager needs to find balance in the team.

Team building means finding a common purpose and trusting and inspiring everyone to do the best in their assigned roles.