80% Of Tech Workers Are Looking For a New Job, Blind Survey Finds

According to a Blind survey, eighty percent of tech workers are considering looking for a new job this spring. Employees at Better and PayPal were the most likely to consider quitting, with 95 percent of those polled stating they were considering leaving. Many financial sector firms made the list, with at least 85% of respondents considering quitting Deloitte, American Express, Goldman Sachs, JPMorgan Chase & Co., and Capital One.

Blind is a professional networking platform that allows users to anonymously rate and discuss their employers and job experiences. As a result, it could seem logical that dissatisfied employees would be more likely to notice and reply to Blind’s survey. 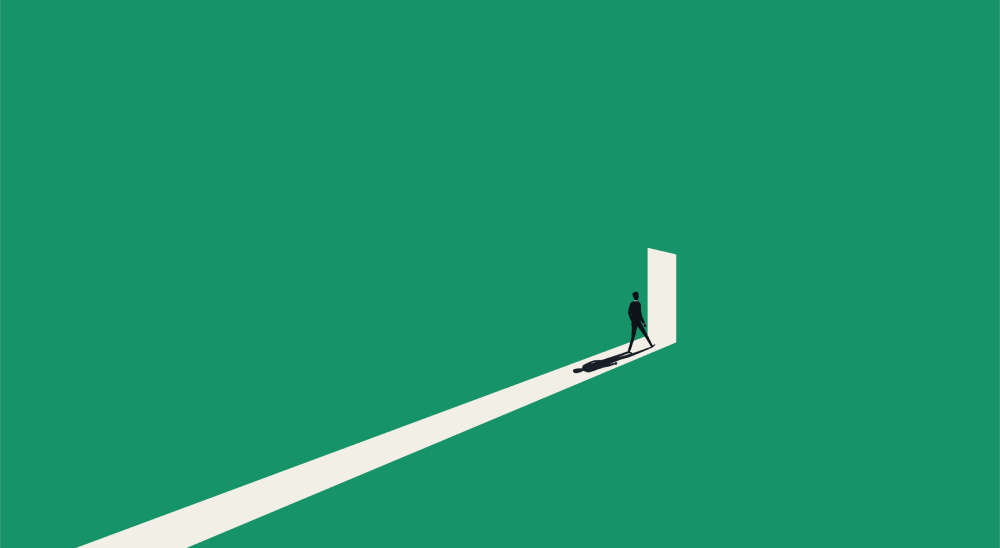 Employees at Better and PayPal were the most likely to consider quitting, with 95 percent of those polled stating they were considering leaving.

The report also revealed why employees are quitting. The major reason workers are departing has been a source of contention since the Great Resignation started. Some observers believe that empowered workers are primarily looking for more practical perks, such as improved pay and benefits, while others blame burn out and a toxic workplace culture.

Both appear to be at work, depending on the industry and experiences of employees — although in tech, respondents to Blind’s open-ended poll question on how they could be maintained at their present job overwhelmingly picked greater salary (55 percent) as the key. Only 8% of participants suggested remote work as the next most popular option.

“Employees at Better and PayPal were the most likely to consider quitting, with 95 percent of those polled stating they were considering leaving.”

The replies to the last question appear to be in response to the recent return-to-office programs and the present competitive talent market. These findings are consistent with recent employee comments from Google.

It’s likely that many IT workers are trying something new to see if they can get better pay or benefits elsewhere. Only 9% claimed their firm could do “nothing” (the actual write-in response) to maintain them in their existing jobs.