Home > Jobs > A French Employee Sues His Employer for Depression

A French Employee Sues His Employer for Depression

In a case of employee suing employer, a bored Frenchman sues his employer, Interparfums, for causing him to be depressed. How, you ask? Well, according to Frederic Desnard, his company failed to provide him with the right stimuli or work which led him to depression.

At a time when most people struggle to deal with burnout, Desnard’s case makes for an interesting study. Desnard’s lawyer told Montasser Charni told ADP that he is seeking a compensation of approximately $415,000, at the time, for being “killed professionally through boredom.”

According to Unilad, nobody cared about him enough to reach out and offer any assistance. Desnard mentions that he felt extremely ashamed for drawing a salary when he was not contributing anything. His doctors related his deteriorating mental health to boredom and signed off on a six month leave. After this, he was made redundant by Interparfums. He was with the company till 2015, before the Frenchman sues his employer in 2016. 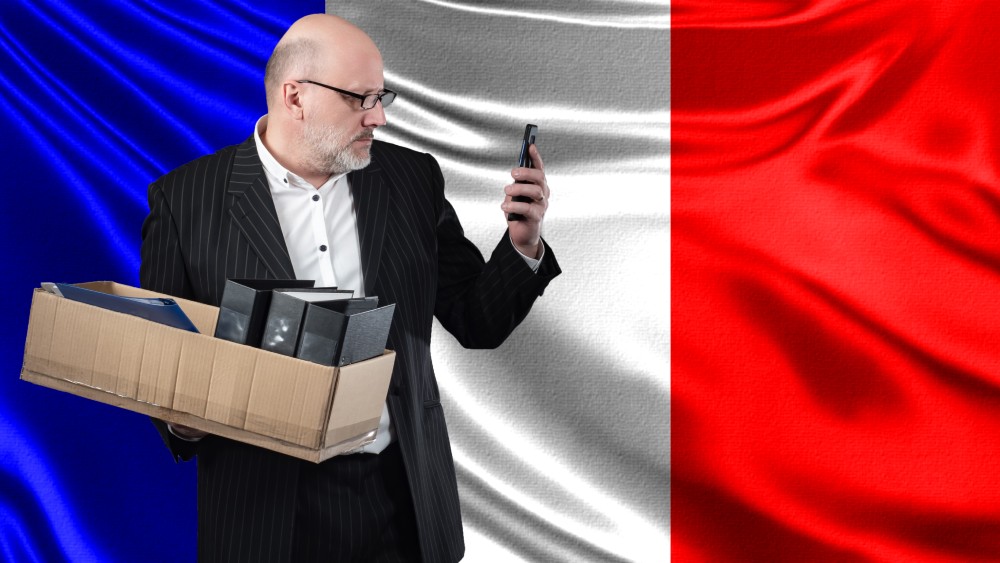 The path to depression began from boredom for Frederic Desnard.

He told Le Monde, “I no longer had the energy for anything. I felt guilty and ashamed to earn a salary for nothing. I had the impression I was invisible at the company.” He states that as an employee suffering from depression, he did not receive any support.

Under the French law, employers can be sued for “moral bullying.” An employee suing employer for moral bullying is uncommon albeit not unheard of.

Desnard mentioned that he went through a condition called bore-out – which is the opposite of burnout and a state of severe depression- that negatively impacted his life.  He was later fired by the company for being on leave for over six months after an accident. The Telegraph reported that the company’s lawyer Jean-Philippe Benissan clarified that Desnard never brought up these issues with his superiors.

Regardless, Desnard’s complaint was held up by the labor relations tribunal. The court asserted that bore-out can be a form of harassment and directed Interparfums to duly compensate Desnard.

While it did take the world by surprise to hear that a Frenchman sues his employer, it points to a deeper problem that is still prevalent and growing – depression.

Depression in the workplace

In the US, clinical depression is on the rise. If left untreated, it can be as costly as heart disease or AIDS to the economy. Clinical depression costs the US economy over $51 billion in absenteeism from work and lost productivity. Depression, if left untreated, can last a lifetime and have serious consequences for one’s physical and mental health. It impacts over 17 million American adults every year and can impair an individual’s function both at home and at work.  The common signs for employee depression in the workplace are increased anxiety, overall feelings of boredom, persistent sadness, feeling of hopelessness, and inability to concentrate amongst others.

Employees suffering from depression can be helped with early recognition, treatment, and support. More than 80% of the people with clinical depression can be successfully treated. Psychiatrists also point out the importance of having a routine. Without a set routine, boredom can slowly creep in, giving way to depressive feelings and thoughts.

Employee depression in the workplace is a difficult topic to deal with as often employees are worried about how it will affect their professional image. Workers have also revealed that they fear their insurance is inadequate to cover costs. However, people are much more helpful than they seem. In a survey by the National Mental Health Association, 64% of the respondents said they would refer a depressed employee to an EAP health professional.

employee depression in the workplaceemployee suffering from depressionFrenchman sues his employer

Anna Verasai
Anna Versai is a Team Writer at The HR Digest; she covers topics related to Recruitment, Workplace Culture, Interview Tips, Employee Benefits, HR News and HR Leadership. She also writes for Technowize, providing her views on the Upcoming Technology, Product Reviews, and the latest apps and softwares.
« The Key to Job Satisfaction: Prioritize Employee Mental Health Says the FMLA
The Juneteenth Federal Holiday and What it Means for Employers »