A Guide to Employee Performance Review 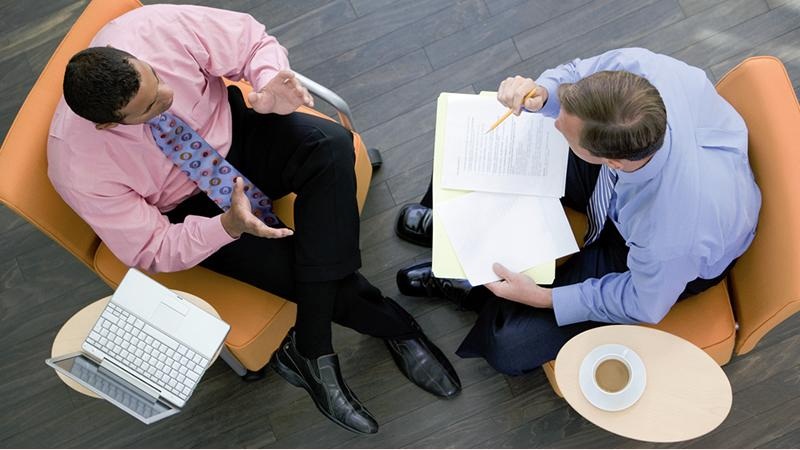 Everyone hates it when it’s time for the performance review. It’s a given. But there are ways to move it from the “dreaded core” category to an “engagement tools” category.

There is nothing in the workplace that would cause so much resentment on employee’s side and so much dismay at boss’ side as the performance review. This often causes friction between employees and employers. At times, reviews are done badly by the managers, which either de-motivates employee or even worse, makes them sue the employer.

Here are some of the mistakes that bosses do and you should avoid doing when reviewing an employee’s performance:

There are bosses out there, who would just have a brief performance review for about 10 minutes, that too after being harassed by the HR to get it done. They will be like “Hey Eric, can I talk to you for a sec?” but they won’t be giving any specific feedback. They’ll just sprinkle some “You’ve been doing good” and “keep up the good work”, without mentioning any areas of improvement. Instead of being so vague in the review, bosses can just analyze the areas in which the employees are doing well and the areas that need improvement. During the review, employers need to be specific and discuss all the areas with the employee.

Focusing only on the recent performance

Often, managers only focus on the recent activities performed by the employee, just a month or two before the review. Bosses don’t remember how well the same employee performed before that. The review becomes a session of discussion about the recent topic, totally neglecting the employee’s contribution before that, especially when the employee is not doing so well lately. There are also bosses who would frame their opinion based on other people’s opinion and would discuss it during the review.

Including compensation talks in the review

Priyansha Mistry
Currently editor at The HR Digest Magazine. She helps HR professionals identify issues with their talent management and employment law. | Priyansha tweets at @PriyanshaMistry
« The Secret Ingredient For Employee Motivation Is Obviously Higher Pay
Is There A Way To Keep Business Meetings On Track? »