If you don’t have a cell phone policy at work, this guide from The HR Digest will help you create one.

Cell phones have become an extension of the self in today’s milieu. The mobile revolution has changed the way we conduct business and social behavior. There are more than 6 billion cell phone users in the world. That means, nearly 68 percent of the world is using some form of mobile technology. In the United States, 94 per cent of the population carries a cell phone and is connected to some form of mobile technology 16 hours of the day.

When so much of one’s time is spent texting, checking messages and emails, gaming, shopping, and more, then how do we function as productive members of society? 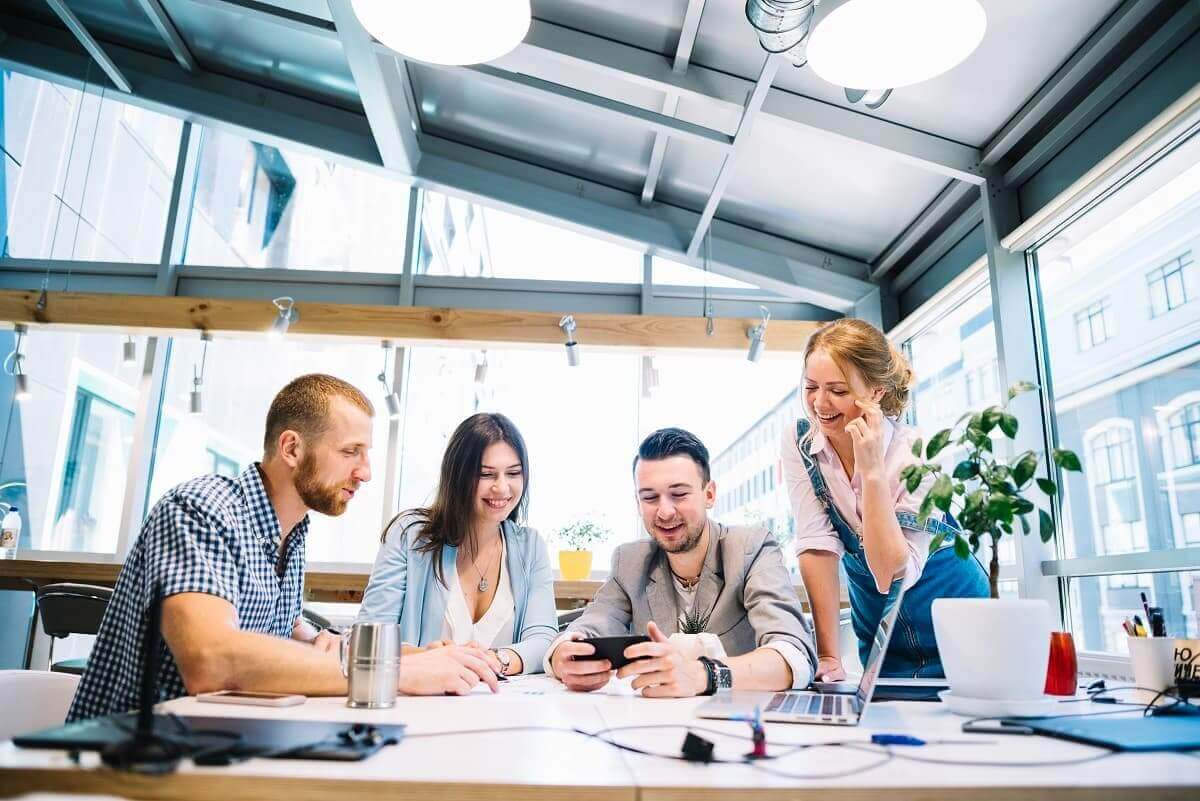 The issue becomes more complicated in the workplace. People are constantly jumping between work mails, posting Instagram shots, and answering messages on the phone. The line between work and private tasks is becoming a little blurred. With a cell phone handy, it is very tempting to check every vibration, or sound that signals a received communication. OpenMarket, a research firm, found that 83% of millennials open text messages within 90 seconds of receiving them. Roughly 6 billion messages are sent every day in the US, so one can imagine the frequency of smart cell phone usage. Cell phones can be distractive. Smartphones are a temptation to browse through sites unrelated to work and eat into actual work time.

The invasiveness of the device in the workplace has led many companies to come up with a workplace cell phone usage policy. This includes the company-issued cellular phones that are meant to carry out business. There are laws governing the use of hand-held gadgets, smart and cellular, while driving, and employers can be held liable for such infringements by the authorities if it is claimed that it was work-related.