Home > News > Absenteeism is Wiping Out 22% of Your Payroll Cost

Absenteeism is Wiping Out 22% of Your Payroll Cost 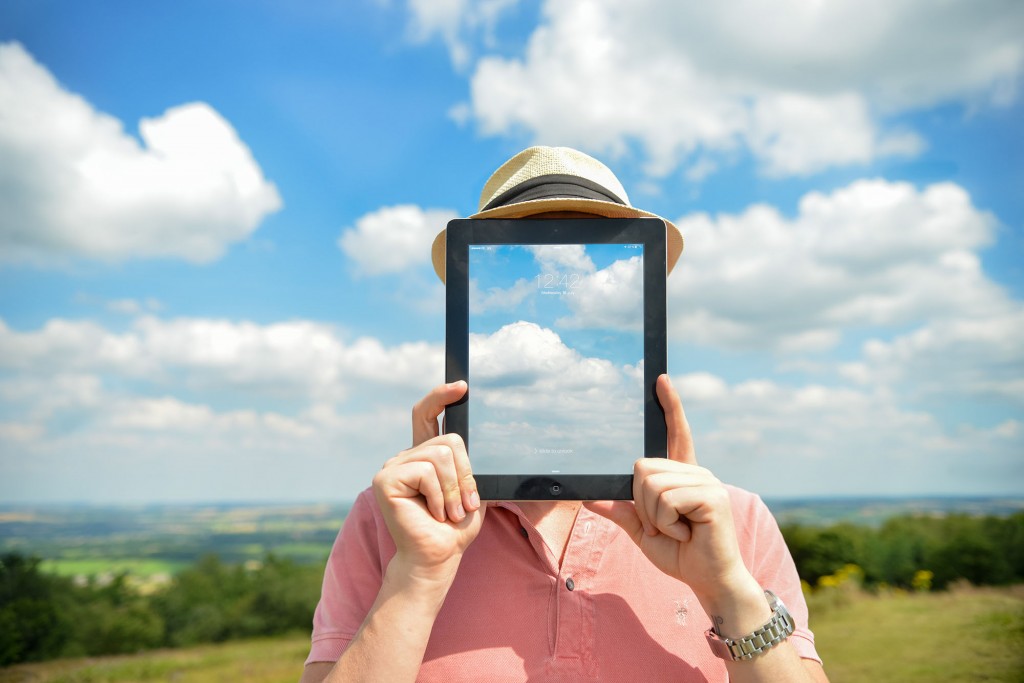 We are all aware of the disruptive impact of employee absenteeism. But how much does it truly cost? According to a recent study by the Society for Human Resource Management, about 75% of respondents showed that employee absences have a moderate to huge effect on business productivity and revenue. The Total Financial Impact of Employee Absences Survey was led as a team with and appointed by Kronos Incorporated. It found that the immediate expense of paid time off for full-time workers in 2013, representing wages, overtime as well as replacement was equal to 15.4% of payroll. In indirect expenses, for example when lost profit were included, the aggregate expense of paid time off was somewhere around 20.9% and 22.1% of payroll, with unplanned absences having the most noteworthy overall expense.

According to the survey results, managers spend an average of 4.2 hours per week or about 5.3 weeks annually dealing with issues arising from absenteeism including getting replacements, adjusting work process, giving training. In general, managers were seen to be 15.7 percent less productive and coworkers to be 29.5 percent less productive when covering for an absentee on a typical workday. The most elevated average loss in productivity was at 36.6 percent due to replacement workers being used for covering for an unplanned absence, making this kind of absence the greatest cause for concern in controlling costs. Moreover, about 72 percent of respondents revealed that they recognized more unplanned absences on Mondays and Fridays and on days before holidays, sporting events as well as national events. Additionally, the survey discovered even more gainful insights:

Evren Esen, SHRM executive of review projects said that these results demonstrate that following paid time off is paramount not just for guaranteeing that workers are dealt with consistently, but also for controlling expenses identified with paid absences. Most companies use softwares to track employee time, and absences with 35% of companies utilizing a coordinated system as an element, or module of a HR information system, and 29% utilizing automated 3rd party softwares. In any case 15% of companies reported utilizing manual process for accurate recordkeeping.