Blizzard Entertainment president J. Allen Brack isn’t the only executive stepping down amidst the sexual harassment scandal crisis that is causing both employee and customer walkouts and protests. Jesse Meschuk, the company’s Senior Vice President of Global HR, has also quit, an Activision Blizzard spokesperson confirmed on Tuesday.

“Jesse Meschuk is no longer with the company,” wrote an Activision Blizzard spokesperson. The company declined to comment further. Meschuk appears to have nuked his Twitter account as well.

The resignations come weeks after the video game giant was hit with a gender-discrimination and sexual harassment lawsuit in California. It is now facing severe backlash from current and former employees over a culture of ‘constant sexual harassment.’

The state of California sued Activision Blizzard last month citing a ‘frat boy’ culture that has become ‘a breeding ground for harassment and discrimination against women.’ According to the lawsuit against Activision Blizzard: 1.) female employees at the video game giant face constant sexual harassment, 2.) few women are nominated for leadership roles, and 3.) when they are, they earn less compensation than male counterparts. 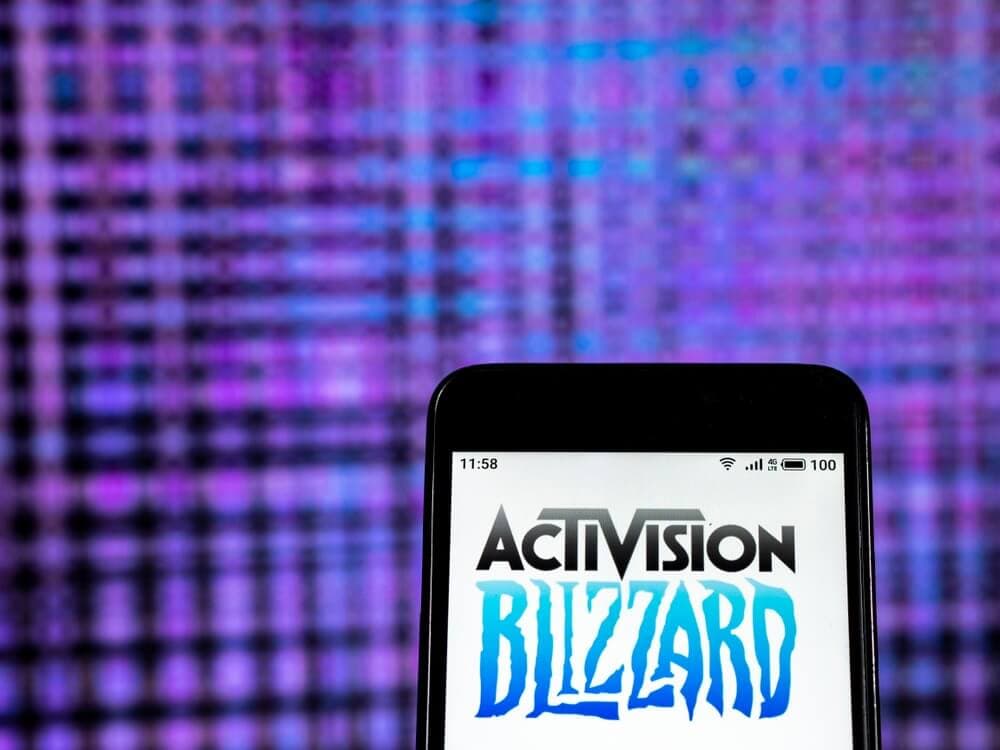 Activision Blizzard CEO Bobby Kotick sent a letter to employees stating that the game giant was “taking swift action to be the compassionate, caring company you came to work for and to ensure a safe environment. There is no place anywhere at our company for discrimination, harassment, or unequal treatment of any kind.”

J. Allen Brack is a 15-year Activision Blizzard veteran and company president whose name was mentioned in the lawsuit. He was working as a leader of the World of Warcraft development team prior to his promotion as studio head in 2018. Brack will now be replaced by ‘co-leaders” Jen Oneal from Vicarious Visions and Mike Ybarra from Xbox Live and Xbox Game Pass.

According to a report published by Axios today, multiple current and former Blizzard employees also cited the company’s human resources team as an alleged enabler. The lawsuit suggested that employees were “discouraged from complaining as human resource personnel were known to be close to alleged harassers.” Several Blizzard employees felt that issues were mostly ignored, belittled, and retaliated against – on one instance, an HR representative reportedly told the employee to “suck it up” because they were “acting like a brat.” Another told Axios that after she was sexually assaulted by a male colleague, the HR representative took his side, asking her to work from home or switch departments.

On Activision Blizzard’s earnings call Tuesday, Kotick defended the company’s intent to make necessary changes. “I want to start by making clear to everyone that there’s no place at our company where discrimination, harassment, or unequal treatment of any kind will be tolerated. Nowhere,” he said, adding that “we will be the company that sets the example for this in our industry.” He also continued to suggest, however, that the allegations were old news. “Over the past several years we’ve made significant changes to address company culture,” he said.

“When we come together, we make some of the best games in the industry, and we’re now seeing that energy applied to our culture, which is equally important,” Jen Oneal, who was made one of Blizzard’s new co-leads on Tuesday, said later on the call. “There’s a lot of work ahead of us, but the passion and productivity are already here. When our people feel safe and supported, the rest is going to take care of itself.”