Home > Resources > Q & A with Jane > Q&A with Jane: I Want To Add Powder Day Off Clause into my Employment Contract

Q&A with Jane: I Want To Add Powder Day Off Clause into my Employment Contract

I live in the mountains. I’m planning to add a powder day off clause into my employment contract. This way, whenever we have over 25cm of new snow overnight, I can take a day off to ski. My sister (who I frequently take career advice from) thinks it’s a crazy idea. I don’t think so. People call in sick even when there’s just a foot off. I don’t think it is right to lie about sickness when you can be tactful about the matter and conveniently get a clause added into the contract. In fact, I know of someone who has negotiated to add a hunting day into his contract. Every year, one a day of his choosing, he gets to take off and go hunting. 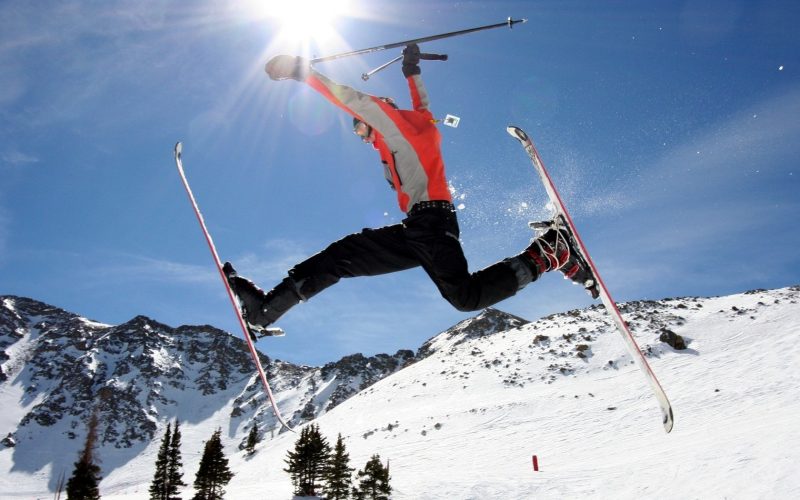 I always insist, one should never employ negotiating tactics unless they’re a good salesman.

I have heard of a case in which someone has negotiated 12 weeks leave per year instead of four (which is the standard pretty much everywhere). Everything depends on knowing when to push and when to agree. You cannot come off as an arrogant jackass by trying such ‘I’m-so-on-demand-tactics’. But like you said, instead of lying, you can talk to your boss straightaway. I’m not sure about the “hunting day off” you mentioned to me, but I would say, what’s wrong in trying? Negotiating is an art; it’s an exemplary skill, which is not easy to be mastered by anyone. You should prepare in advance with your points before you meet your boss in order to discuss the issue, I might suggest. Talk to your employer why this day off is important to you.

Do not stoop too low while talking about this powder day off clause addition in your contract. You shouldn’t only think from your side, try to make a deal that would come out as a beneficial one for both the parties. Great negotiators always prepare for various options; they always consider taking a path that will benefit them as well as the person on the other side. The best way is, you can try to bribe your boss if nothing works. Tell your employer about what all can you give in exchange for the company if they approve this clause of yours. In case, your employers aren’t agreeing to your clause, you must inform your boss that you’ll be taking a day off if such event occurs.

There are chances that your employer may consider this idea of yours as a ridiculous one and won’t allow the addition of the clause at all. In such case, you’ll have to just take a step back and let it go. You cannot fuss over such things and end up with a bad impression in front of your employers.  After all, you certainly don’t want to lose your job over a matter like this. Negotiating for the addition of sensible clauses is not a tough job. But for the kind of clause you’re demanding, it’s a little tough.

I would wish you good luck as you go through your plan to discuss this powder day off clause with your employer, but like I said, don’t make it a big deal.

Jane Harper
Writer. Human resources expert and consultant. Follow @thehrdigest on Twitter
« Building An Employer Brand That Helps You Recruit Top Talent
Q&A with Jane: My Boss Humiliates Me All The Time So I’m Planning To Resign »