Amazon to Offer 70% of New Workers a Permanent Job

To ease the blow on the US economy, Amazon is now offering full-time positions to most of the 175,000 temporary workers it brought onboard since March. The hiring would also help meet the sudden surge in consumer demand for retail deliveries.

Like other retail bigwigs, Amazon hired seasonal staff to meet a massive surge in March. Many had the hope of returning back to their previous employer once states began to reopen. This is hardly an option for hundreds of seasonal workers who got laid off during the lockdown. 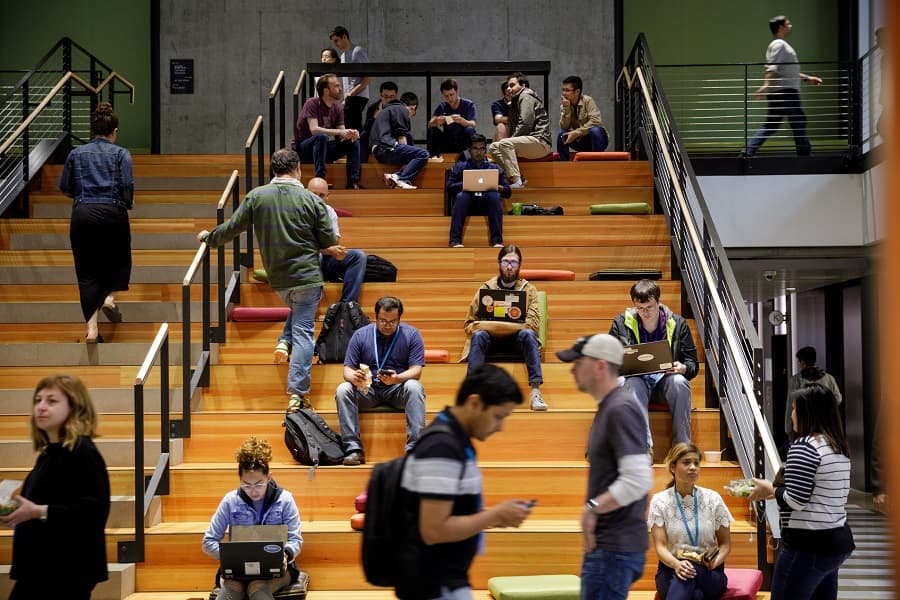 According to Amazon, for those who wish to stay and grow with amazon will be offered season-to-permanent, fulltime roles starting this month. These roles are specifically for last-mile delivery and customer fulfillment.

At Amazon, regular, full-time roles come with a slew of benefits starting on day one. A minimum wage of at least $15 an hour as well as access to training programs like Career Choice make is easier for employees at Amazon to springboard into a fulfilling career at other companies.

Amazon will be investing nearly $4 billion in a bid to keep their employees safe and help them deliver packages safely during the coronavirus crisis.

Over 40 million Americans have filed for unemployment over the last 10 weeks as the COVID-19 crisis brought much of the US economy to a standstill. Prior to the shutdown of shops, offices, and businesses across the country, the weekly US unemployment claims had averaged 218,000.

The losses are stark evidence of the damage the coronavirus has done to a now-weakened US economy. While some businesses are beginning to reopen, factories, malls, resorts, sporting venues, and hundreds of small businesses are still largely shuttered. Millions of lives across the nation have been upended due to mass layoffs.