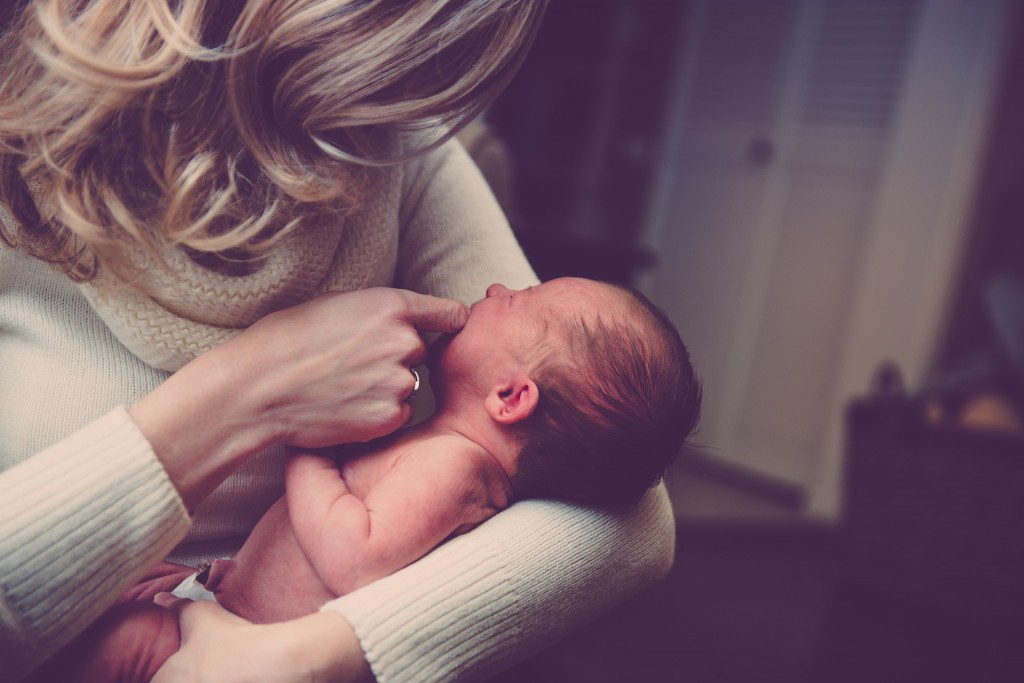 Amazon has finally overhauled its parental leave policies. The retail e-commerce giant has augmented paid parental leave plan. Under the latest update on paid paternity leave and maternity leave, birth moms will be given 20 week-offs and 6 additional paid weeks-offs for new parents inadvertent to what the gender is. New fathers, for the first time in the company, will be able to take time off following the adoption or birth of a child. Taking a cue from its rivals who revamped their parental leave policies few months back, Amazon CEO Jeff Bezos too decided to up the ante in the corporate world for new parents. The announcement came from the retail e-commerce giant on Monday, about the latest addition of six weeks to maternity leave and paternity leave policies. For the first time, Bezos’ company will be providing this special benefit to new dads. It is being predicted that the focus groups, employee surveys, and revival of policies in nemesis companies forced Bezos to jump up with this conclusion to update Amazon parental leave policy. All full-time workers, who have been working at Jeff Bezos’ organization, are eligible for these newly updated policies. This news breaks in just a few months after the leading tech goliaths like Netflix, Google, Adobe, and Microsoft unveiled their latest revised parental leave policies for their workforce. Jeff Bezos and his company have been subjected to public scrutiny for a while now. Ever since The New York Times led an investigation over work culture and the way employees are being treated at Bezos’ company, raised eyebrows of many and brought work culture of Jeff’s team into question. Earlier, The HR Digest reported that search engine giant Google provides paid 18 weeks off for maternity leave and 12 weeks off for fathers. Netflix provides unlimited paid leave for all fathers and mothers during the first year after their child’s birth. Microsoft leaves no stone unturned when it comes to parental leave policies. Starting from this month, Microsoft will offer minimum paid 12 weeks of leave new parents. Adobe has big things in its kitty as it offers paid 16 weeks of leave for fathers and mothers. This aspect of leave policy at Jeff Bezos’ company was among those top aspects of his workplace culture, which was subjected to various scrutiny and speculations after it was given a title of ‘bruising’ place to work by leading publishing giant, The New York Times.

The publishing giant took a jibe on Amazon quoting that, “Several fathers said they left or were considering quitting because of pressure from bosses or peers to spend less time with their families.”

The fact comes out as a very surprising one; the United States is the world’s only developed country, which does not guarantee the amount of paid leave for enjoying the new fatherhood and motherhood to its workers. The United Kingdom offers a paid leave of 39 weeks, while Mexico and Australia provides paid leave of 12 weeks and 18 weeks to the new parents, respectively. Read More On The HR Digest: Want Unlimited Maternity and Paternity leave? Netflix says yes!

Diana Coker
Diana Coker is a staff writer at The HR Digest, based in New York. She also reports for brands like Technowize. Diana covers HR news, corporate culture, employee benefits, compensation, and leadership. She loves writing HR success stories of individuals who inspire the world. She’s keen on political science and entertains her readers by covering usual workplace tactics.
« How to overcome the emerging Retirement Readiness Crisis in United States
The Hershey Company, A Legacy Richer Than Chocolate »