Amazon workers are persisting in their attempts to unionize.  After Bessemer, Alabama, now about 2,000 workers at the e-retail giant‘s facilities in Staten Island, N.Y., have requested the federal labor officials to authorize a union vote.

“The goal and purpose of the Amazon Labor Union is to change the relationship between the company and its workers so we can negotiate a better, safer, and more equitable workplace,” the ALU said on its website.

Nearly 7000 people are working at the four facilities of Amazon on Staten Island. Unions need to submit signatures from 30% of workers to meet the minimum federal threshold for a vote.

The ALU wants pay raises, time off increases and a right to employee advocacy and longer breaks, better medical facilities against the pandemic and holidays. The workers have been raising funds on GoFundMe since April and have raised $20,000 so far. “With a union, everything is on the table,” the website said. 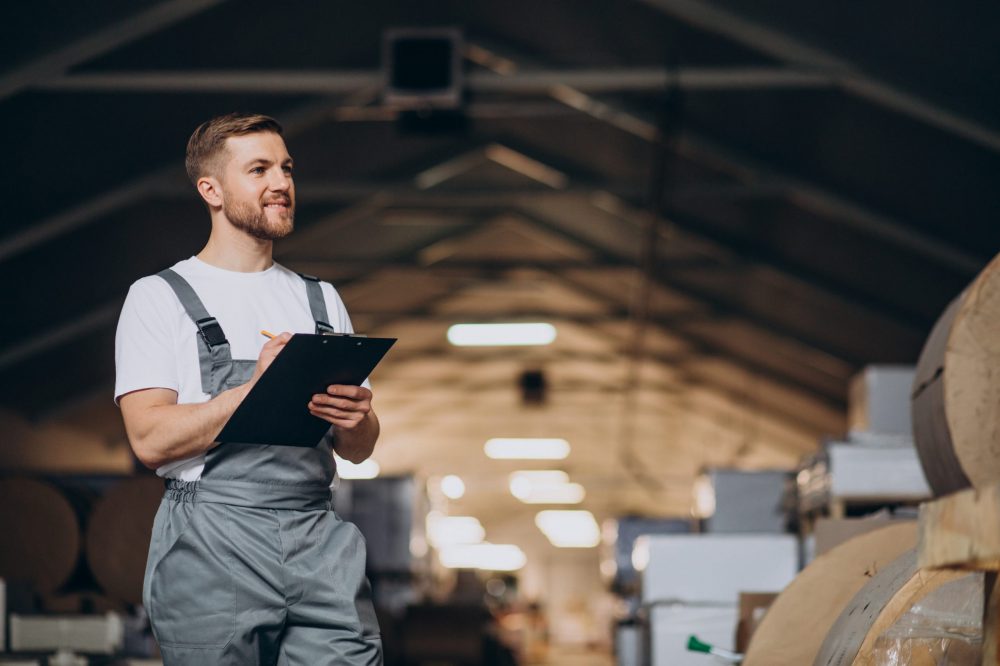 Nearly 7000 people are working at the four facilities of Amazon on Staten Island.

Amazon has been very strict about any attempts at unionization at its facilities. Earlier, in 2014, a similar attempt was made by technicians at a warehouse in Delaware, but the workers were unable to garner the minimum required votes to join any union.

The company then had retained a premier anti-union law firm, Morgan Lewis & Bockius, to successfully fight off the union representation bid by the equipment maintenance and repair technicians. The same firm represented Amazon in the Alabama unionization attempt too.

Most recently, the National Labor Relations Board (NLRB) of the US rejected Amazon’s request to postpone the union vote at its Bessemer warehouse in Alabama, giving an opportunity to nearly 6,000 workers to form a union. The workers wanted a mail-in vote to join the Retail, Wholesale, and Department Store Union (RWDSU), but Amazon appealed against such a move in the NLRB. It went on an aggressive campaign to stop the unionization attempts and was successful too. Nearly 1300 workers voted against the union Vs. 700 plus yeses, and 500 were disputed votes.

In August, the National Labor Relations Board reprimanded Amazon for attempting to stop the distribution of pro-union pamphlets by a Staten Island employee. Separately, an NLRB hearing officer also found that Amazon violated labor laws in April in the Bessemer union campaign.

“Our employees have the choice of whether or not to join a union,” said Amazon spokesperson Kelly Nantel in an emailed statement. “They always have. As a company, we don’t think unions are the best answer for our employees. Every day we empower people to find ways to improve their jobs, and when they do that we want to make those changes—quickly. That type of continuous improvement is harder to do quickly and nimbly with unions in the middle.”

The Covid-19 pandemic has led to a renewed call by the workers employed by the e-retail giant to form a union. The pandemic saw an unprecedented demand for online goods, which has led to added working hours and burden on Amazon employees.

Amazon’s attempts to muzzle its workers’ union struggles have had no effect on its market value, with the company steadily gaining in market share.