October 2, 2018 will be marked as a milestone day in the history of the American retail industry. The trillion-dollar company, Amazon raised its minimum wage to $15 per hour for all categories of workers across the USA. The decision also covers employees of Whole Foods and its all other subsidiaries.

“We listened to our critics, thought hard about what we wanted to do, and decided we want to lead,” Amazon Founder & CEO Jeff Bezos said while declaring the decision. “We’re excited about this change and encourage our competitors and other large employers to join us.” 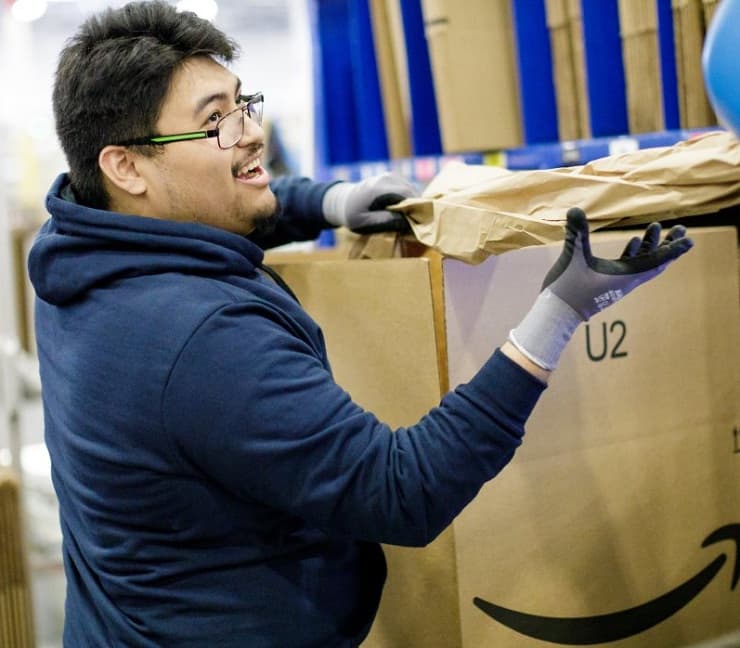 The new $15 minimum wage will come into effect from November 1, 2018. Source: Amazon

The new $15 minimum wage will come into effect from November 1, 2018, and it will benefit more than 250,000 Amazon workers comprising full-timers, part-timers, temporaries and over 100,000 seasonal workers whom it will employ during the upcoming holiday season.

In addition, the e-commerce giant also announced that its public policy team will be advocating for a raise in the federal minimum wage.

“We will be working to gain Congressional support for an increase in the federal minimum wage. The current rate of $7.25 was set nearly a decade ago,” Jay Carney, Senior Vice President of Amazon Global Corporate Affairs stated. “We intend to advocate for a minimum wage increase that will have a profound impact on the lives of tens of millions of people and families across this country.”

Shared the new Amazon $15 minimum wage with the team here at LGB3 early this morning! Best All Hands Ever!!! ?? pic.twitter.com/RqkvHQuomO

Amazon has frequently made the headlines for its questionable productivity-enhancing practices – the pay is little, benefits are transferred a year later and stock options after two years; breaks are kept short or almost nil to meet delivery goals.

Given Amazon is one of the largest employers in the USA and Bezos is the world’s richest person alive with an estimated net worth of $156 billion, this sort of treatment to workers seems rather cruel. 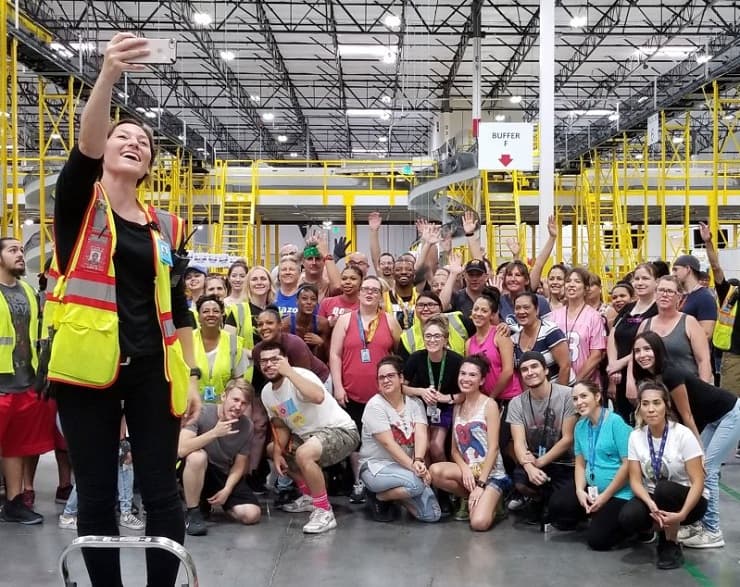 The e-commerce giant started feeling the heat when activists such as Fight for 15 movement, employees and politicians like Senator Bernie Sanders explicitly attacked the company to eliminate the inconsistency between the organization revenues and employee payments.

In general, this bill is introduced to enforce large employers to increase wages by taxing them if their employees need to depend upon public benefits such as food stamps, cited WIRED.

Sanders was among the first few who appreciated Bezos’ decision to raise the minimum wage on Twitter:

Thank you @SenSanders. We’re excited about this, and also hope others will join in. https://t.co/kasWkkOhWo

Anna Verasai
Anna Versai is a Team Writer at The HR Digest; she covers topics related to Recruitment, Workplace Culture, Interview Tips, Employee Benefits, HR News and HR Leadership. She also writes for Technowize, providing her views on the Upcoming Technology, Product Reviews, and the latest apps and softwares.
« How to Become a CHRO
What Are The Benefits Of Cross-Training Employees? »