Amazon has been developing an internal messaging app for its employees for quite some time now. However, a recent report suggests that the company is planning to ban the use of certain words, including ‘union’ and ‘compensation’ among others, in the proposed Amazon App chat.

The words that will be reportedly banned from being used by employees on the Amazon app chat include: “plantation,’ ‘slave labor,’ ‘fire,’ ‘robots,’ ‘injustice,’ and ‘diversity.’ Interestingly, the word ‘grievance’ is also featured in the list.

The news is especially significant as it broke days after Amazon’s workers in New York made history by voting in favor of forming the first-ever Amazon labor union.

The Amazon app chat is a pilot program and is supposed to be launched later this month. The app is designed to serve as an internal messaging system for Amazon’s employees. According to some reports, the Amazon app chat is also reported to have a social media feature where workers can appreciate their colleagues. 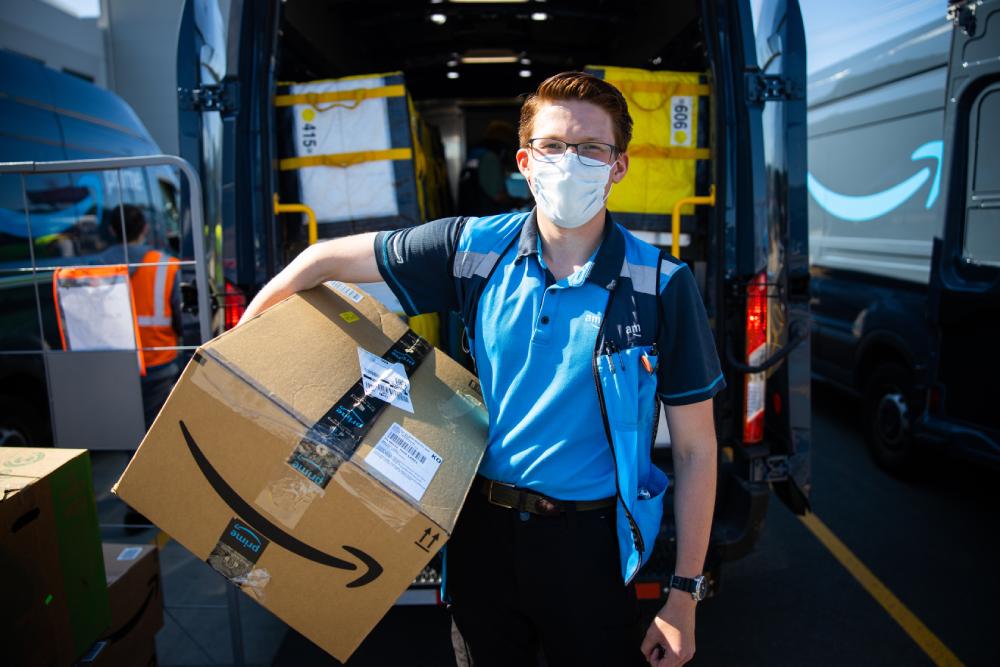 According to the company, the Amazon app chat is intended to increase employee happiness levels and reduce attrition. The app developers have created a ‘word monitor’ for the app that can detect and flag offensive words when used by an Amazon employee. The goal seems to prevent the workers from sending inappropriate messages and hindering any organizational efforts to talk about the work conditions.

A leaked document says that Amazon employee chat is a free service for Amazon employees. Still, the company wants to prevent people from writing shout-outs that promote negative sentiments. The justification for banning certain words has been attributed to a conscious effort to avoid a negative associated experience while using the app.

An Amazon spokesperson said that the company aims to promote interaction between the workers and stimulate a healthy work environment. She also noted that the Amazon employee chat is still in its infancy, and it’s sure to see several changes before it is launched. The spokesperson clarified that the company does not aim to censor many of the rumored words, but only the ones that are offensive to the workers.

Amazon has vehemently opposed unionizing efforts by its employees in the past few months. The company has successfully crushed unionizing efforts in many states, including Alabama. Amazon constantly bombarded the workers with anti-union propaganda. Pro-union workers tried to form an Amazon labor union in a facility in Alabama after the National Labor Relations Board found that Amazon violated labor laws. Still, the workers rejected unionization efforts in a vote in the Alabama facility.

The pro-union workers demand longer breaks, better working conditions, and higher wages. Amazon has been the subject of criticism regarding the working conditions in its warehouses. Last year, it was revealed that the company was aware of delivery personnel being forced to urinate in bottles as they didn’t have the choice to take breaks to fulfill the delivery quotas.

With New York workers opting to form an Amazon labor union, it is speculated that several of the over one million Amazon workers will follow suit. The authorities need to ensure the welfare of the workers and take the necessary steps to protect their rights.

Anna Verasai
Anna Versai is a Team Writer at The HR Digest; she covers topics related to Recruitment, Workplace Culture, Interview Tips, Employee Benefits, HR News and HR Leadership. She also writes for Technowize, providing her views on the Upcoming Technology, Product Reviews, and the latest apps and softwares.
« How to Answer “What Is Your Expected Salary?”
Oregon Bereavement Leave Laws Explained »