The United States has a record 8.1 million job openings. The media likes to call it a ‘labor shortage.’ Despite increased vaccinations and easing COVID-19 restrictions, the nation is facing a labor shortage unlike any other in the past. It’s no wonder that the current labor crunch is prompting American employers to increase the minimum wage in hopes of attracting job seekers.

In the last few weeks, America’s biggest financial institutions and corporations announced a minimum wage increase in a bid to attract workers. Bank of America on Tuesday announced it was increasing its minimum wage to $26 an hour by 2025, according to chief executive Brian Moynihan.

This isn’t the first time the American multinational investment bank and financial services has raised wages. In 2017, BoA raised its minimum wage to $15 an hour. Two years later, it announced it will pay $20 an hour over the next two years.

BoA achieved that goal in 2020 – a year earlier than expected. 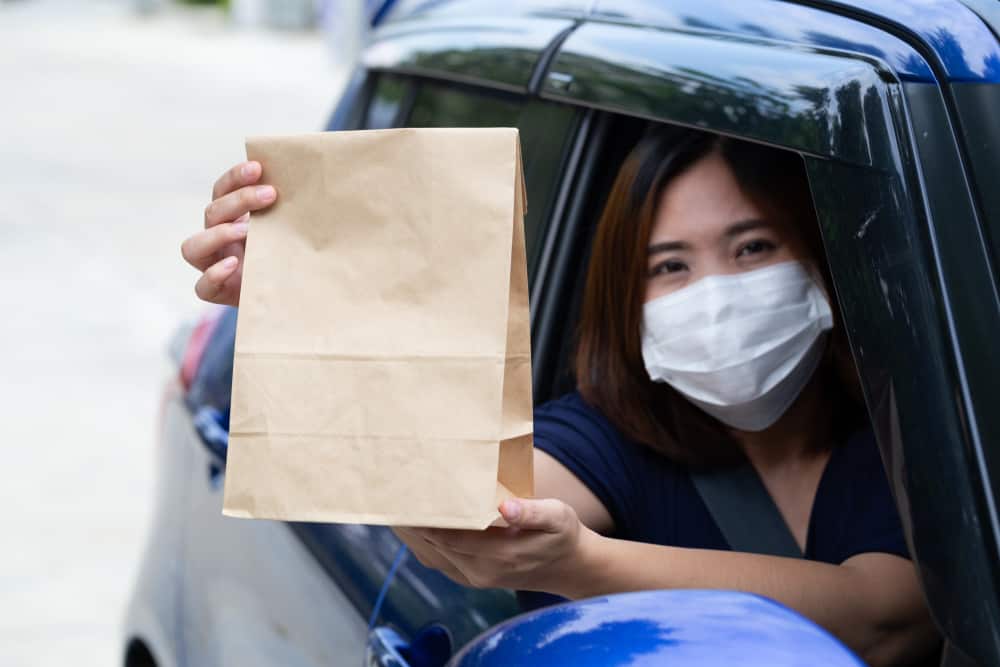 The world’s biggest online retailer Amazon a pay raise for over 500,000 workers across its fulfilment and transportation sectors. This pay bump could be as low as an additional 50 cents an hour to as much as three extra dollars per hour. Amazon said it is investing over $1 billion in this 2021 minimum wage increase which also covers additional sign-on bonuses of up to $1,000, in addition to “industry-leading benefits, which include health, vision, and dental insurance, 401(k) with 50% company match, paid parental leave, and access to company-funded upskilling opportunities, including Amazon’s innovative Career Choice program, which prepays 95% of tuition for courses in high-demand fields.”

McDonald’s recently announced it is raising wages at its 650 company-owned restaurants, not the 95% of its 14,000 restaurants in America which are independently owned. Union activists say it isn’t enough for minimum wage workers who went to work daily during the pandemic and helped the service industry survive or thrive.

Earlier this week, Chipotle announced it will raise hourly wages at its restaurants in hopes of hiring 20,000 new workers and, in late March, Olive Garden owner Darden Restaurants said it was lifting hourly wages for about 20% of its workers to at least $10 an hour – including tips.

Other big name corporations such as Costco, Best Buy, Signet and Starbucks have joined the growing list of companies announcing a minimum wage increase over the past year – with many guaranteeing to increase minimum wage by $15 an hour or above.

Over a year ago, COVID-19 restrictions forced U.S. employers to axe more than 20 million jobs – a historic decline in both size and speed. May 2021 jobs reports added 266,000 to the total job losses. While the economy is recovering it is still millions of jobs short of where it was in February 2020.

Anna Verasai
Anna Versai is a Team Writer at The HR Digest; she covers topics related to Recruitment, Workplace Culture, Interview Tips, Employee Benefits, HR News and HR Leadership. She also writes for Technowize, providing her views on the Upcoming Technology, Product Reviews, and the latest apps and softwares.
« Building a remote team culture
How to receive negative feedback at work »