America’s Most Generous Companies of 2016

When it comes to a percentage of pre-tax profits donates, some companies, big or small, lead the way. It’s more than philanthropy for these companies. After all, there’s no harm in making the world a better place – be it being at the forefront of Ebola treatment in Africa, or selling an expensive new products at 2% its price for cancer patients or diabetics. A lot of corporations from the Fortune 500 list have increased altruism efforts in recent years to the extent that it bucks the trend.

Some believe that corporate America is giving less and less, that it constitutes for only 20 percent of the total givings across the country. Today, more socially conscious employees and consumers want to associate themselves with companies that share their values. People are seeking out to companies that are doing good.

Among our list of America’s Most Generous Companies, we have a couple of financial institutions and pharmaceutical companies which bulk up the list, along with a major food company, and of course a technology companies which makes up as a few household name. 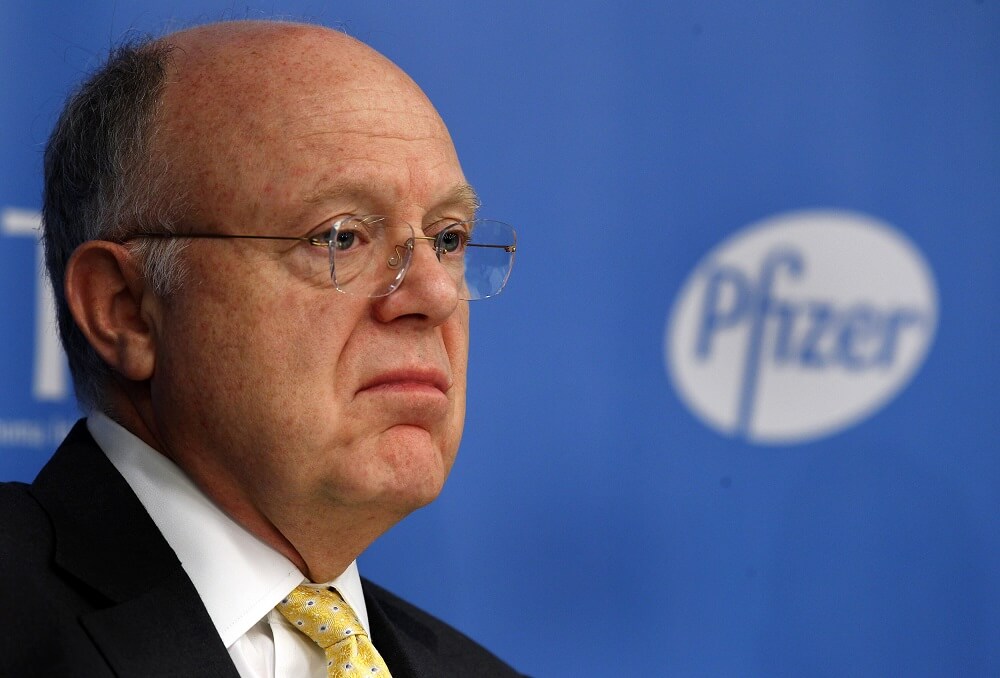 In 1849, Charles Pfizer and his cousin Charles Erhart borrowed $2,500 from his father to establish Charles Pfizer and Company. Their first pharmaceutical product was an anti-parasitic used to treat intestinal worms, a common affliction in mid-nineteenth century America. The pharmaceutical company has made some incredible progress since and chances are you have relied on a medication made by Pfizer. The biopharmaceutical company makes Advil, Bacitracin and Dristan among others. Between 2010 and 2014, Pfizer helped about 2.5 million patients in need access more than 31 million medications, valued at more than $7.9 billion.

Through their corporate responsibility programs, the company has touched the lives of millions of people in third world countries. 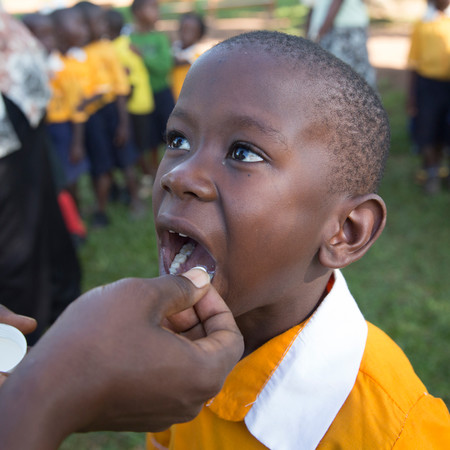 Johnson and Johnson might be best known for the BAND-AID. However, the organization’s altruism portfolio aims to do a great deal more than that! 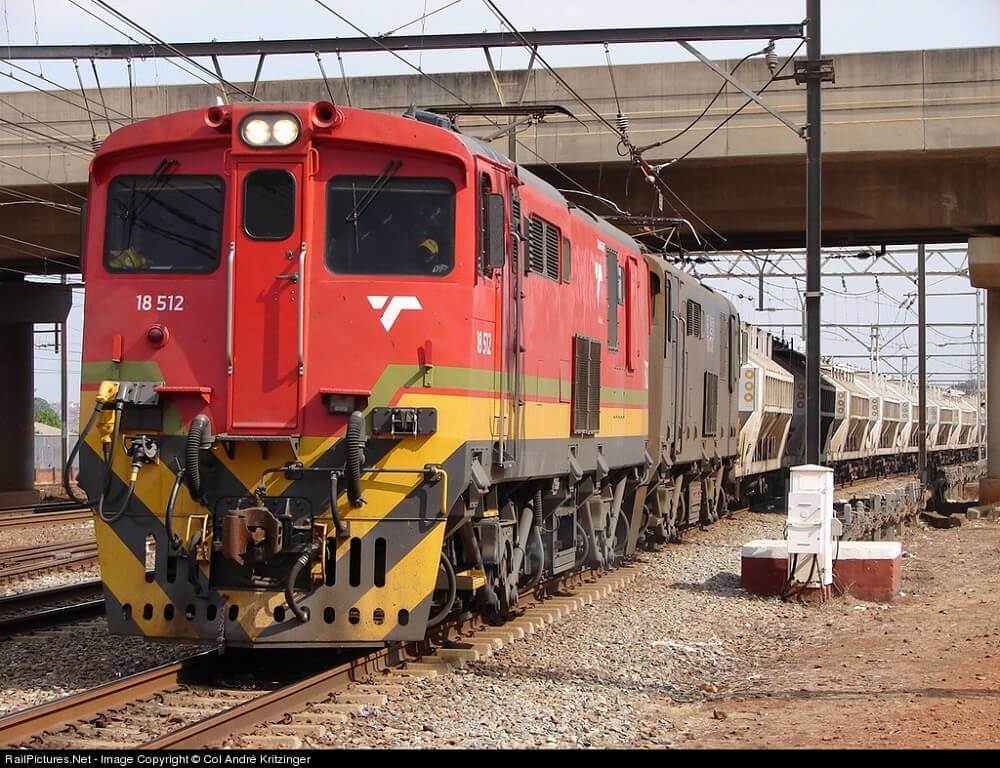 General Electric has launched several initiatives to solve health and education problems globally. Developing Health Globally is the GE Foundation’s project to improve healthcare services for some portion of the world’s most vulnerable populations in sub-Saharan Africa, Latin America and Southeast Asia. The Developing Futures Education Program supports activities to enhance the equity and quality of K–12 government funded education in the U.S. This system has contributed more than $225 million and thousands of hours to support student accomplishment and professional improvement for instructors in K-12 state funded schools over the U.S. Also, the GE Foundation made Developing Health through various beneficial organizations with free, charitable group healthcare focuses. Since then, the GE Foundation has put a huge number of dollars in the project, which backs GE’s initiative to convey better and less expensive medicinal services to more people. 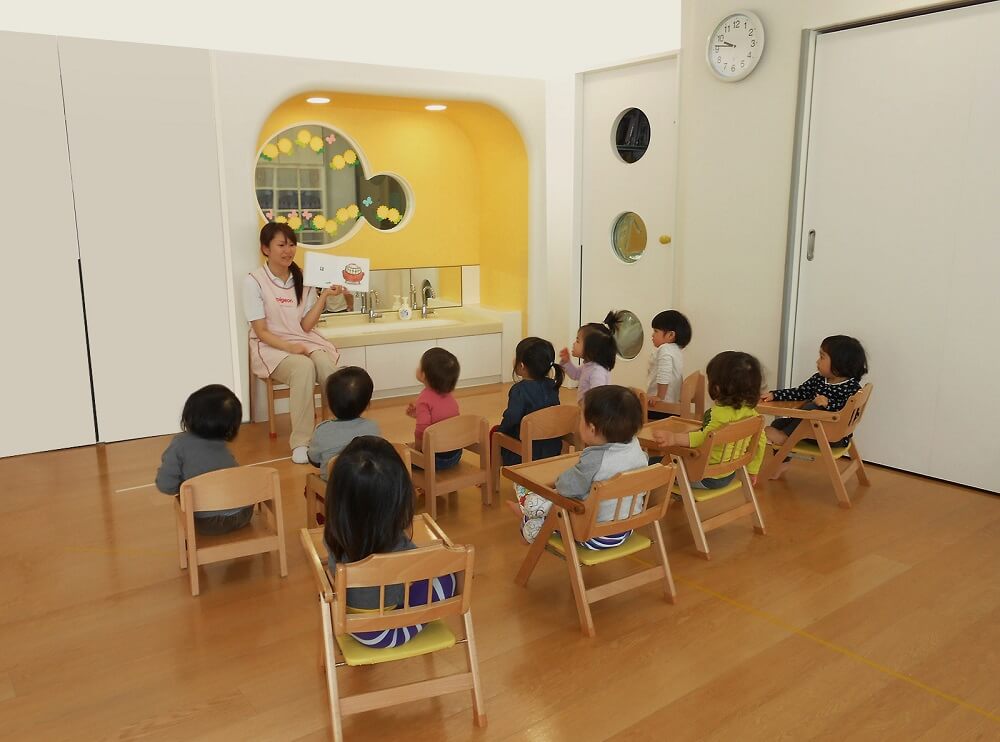 Goldman Sachs is committed to supporting the needs of working families throughout our firm. Their Tokyo office established the Goldman Sachs-dedicated Tokyo Children’s Center, which provides employees with access to quality full- and part-time childcare.

Goldman has a four-point philanthropy strategy that helps female entrepreneurs, offers financial grants to non-profits, puts resources into growing companies and gives opportunities to its employees to volunteer. Between 2012 and 2013, the financial institution expanded philanthropy efforts by almost 9 percent. The investment bank proceeds to connect with on more extensive public matters that can possibly spur financial development.

Has such a lot of charity work helped Goldman Sachs repair its damaged reputation for adding to the 2008 financial crisis? After all, Goldman Sachs amplified the misfortunes connected with the economic downturn in the U.S. housing market. People who know little to nothing about Goldman Sachs, get awed by the commitments it has displayed towards generous giving. 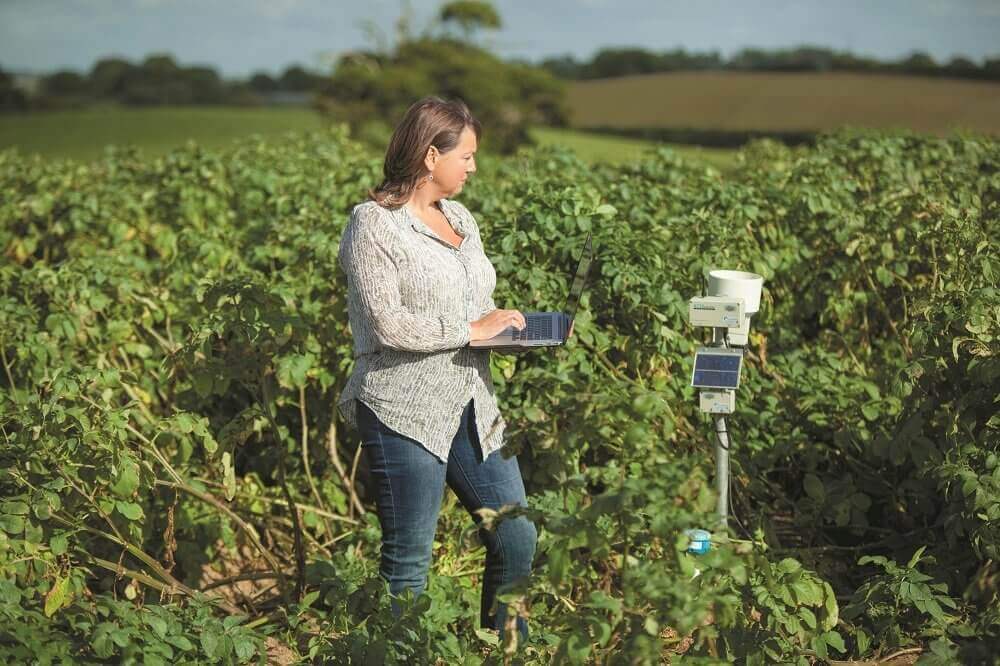 For a company whose items fill up your pantry, how would you see a crumpled bag of Lays blowing across your street? PepsiCo and its foundation support education, the environment and human sustainability. The company’s approach to deal with community engagement, which incorporates its charitable givings has been named “Performance with Purpose.”

There’s evidence that a strategic approach is necessary towards both, business and philanthropy. If your organization is going to do philanthropy, it’s better if you’re focusing on issues related to the business. It means you’re giving back to the society in more than one way.

Although, some consumers prefer hundred percent CSR. Take for example, Goldman Sach’s case; it contributed to the 2008 financial crisis, or Walmart, which played a huge role in undermining worker compensation across America. It’s easy to see the CSR efforts made by corporations, however, some of these are done to cover the wounds the business creates on its path to success. It would be better if large organizations had a more serious attitude put up towards paying taxes and conducting their business in a responsible way.

Philanthropic endeavors by an organization, can have a powerful effect on its competitiveness and overall performance. It can in fact be a cost-effective way, and even help improve competitive context. It enables companies, whether small or large, to not only use their resources, but also extent beyond by seeking efforts from nonprofits and other institutions. For example, by contributing to a university, the organization can create a local base of advanced skills in the company’s field. Moreover, philanthropy triggers collective corporate action. Due to the philanthropic effort, companies are able to forge partnerships with governments and nonprofits that may someday solely benefit them.

Industries prone to controversies, such as pharmaceuticals and petrochemicals, can associate themselves with philanthropic foundations. In the process they can make a way to create value for the society and themselves. Sometimes, CSR efforts aren’t just about a company’s self-interest.

Priyansha Mistry
Currently editor at The HR Digest Magazine. She helps HR professionals identify issues with their talent management and employment law. | Priyansha tweets at @PriyanshaMistry
« How IBM Promotes On-job Training At Work
Q & A With Jane: A lasting impact on the interviewer by asking this question »