Thirty-five years ago, the President of the American Management Association described the corrosion of the practice of at-will employment and the employer’s rights to fire employees without any reason, warning or explanation. The question Thomas Horton raised in the strongly-worded diatribe was how to balance the employer’s need to fire an employee against the need to treat workers fairly and responsibly. “An organization must have the right to terminate incompetent personnel. Indeed, it has the obligation to its shareholders to do so. It must have the right to reduce its workforce in hard times if that is what it needs to do to survive.”

While employment-at-will is predominant throughout the United States, barring Montana, the concept of at-will employment remains one of the most misunderstood legal terms in employment law today. If an employee is told during the hiring process or after accepting the job that they are an at-will employee, then the employer has every right to rely on that statement in legal processing, as proof that the employee may be fired without cause. 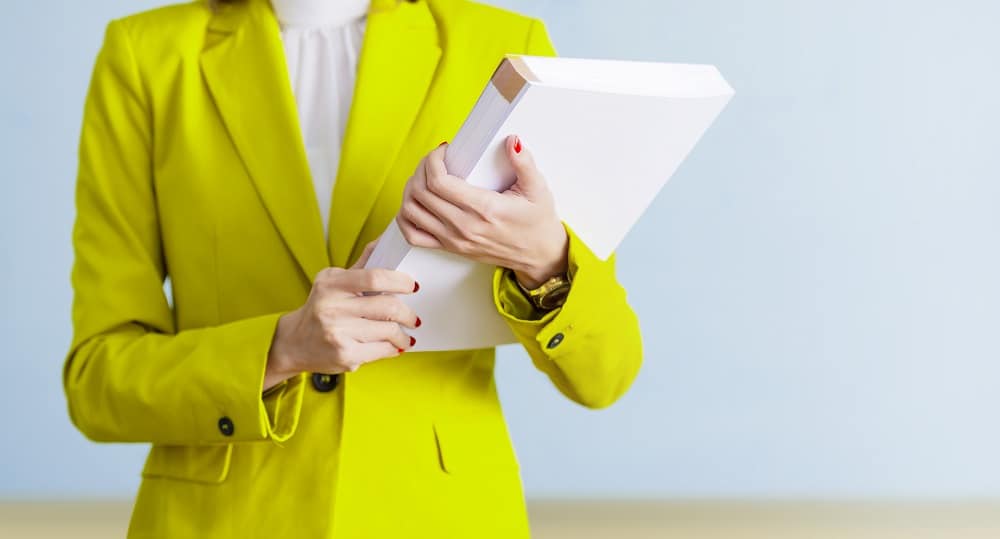 The HR Digest’s Guide to At-Will Employment explains employment-at-will, including the major exceptions to the at-will doctrine, its pro-employee benefits, and more.

Who does at-will employment apply to?

All employers regardless of size or shape.

What does at-will employment mean?

There are no predefined legal requirements in terms of notice periods either. This means that either party can end the employment relationship without any prior notice.

At-will employment also means that an employer can change the terms of the employment relationship any point with no prior notice and no consequences. For example, an employer can alter compensation, terminate benefits, or reduce paid time off. In simple terms, the at-will employment policy leaves employees with no immunity against unannounced pay cuts, a limited or on-call work schedule depending on the employer’s needs, and arbitrary and sudden dismissal.

However, employers and employees need to understand that courts and legislature have created exceptions to the above definition.

Under this exception, an employer cannot terminate an employee in violation of the well-established public policy of a state or a state statute or federal statute. For example, in many states an employee may not be terminated for filings a workers’ compensation claim after an on-the-job injury. Other retaliation-protected actions include:

Many states bar employers from terminate employees for refusal to violate the law at the employer’s behest. Criteria for what violates public policy varies from state to state.

Implied contracts are commonly seen where an employer’s handbooks or policies states that an employee will not be fired except for good cause as it lays out a process for firing. If the employer fires the employee in violation of an implied employment contract, the employer may be found liable for breach of contract.

Other common caveats and exceptions to at-will employment are as follows:

The terms of at-will employment doesn’t apply anywhere in the United States if employees are fired due to discrimination based on membership in a protected class, including race, gender, religion, color, gender, pregnancy, national origin, age, disability or sexual orientation.

The terms of at-will employment doesn’t apply anywhere in the United States if employees are fired due to discrimination based on membership in a protected class such as sex, gender, race, religion, color, or national origin; violation of the Americans with Disabilities Act; and termination in violation of the Age Discrimination in Employment Act.

Under this exception, an employer cannot fire or discharge an employee for refusing to do something illegal at the behest of the company or for reporting illegal activity.

At-will employment does not apply if an employer terminates an employee for union action, such as going on strike.

As seen here, firing or terminating an at-will employee is not always as easy as it may seems. Employers must remember that some at-will employment states have more rigid requirements. Be sure to check federal, state and local laws before making any hiring or firing decision.

In the United States, the at-will employment structure makes it clear there is no master-servant relationship and long gone are the days of indentured servitude. The pro-employee structure of at-will employment allows employees the freedom to quit at any time without advance notice. Contract workers, however, may be required to fulfil their obligations, or pay a monetary penalty in lieu of leaving early without giving substantial notice before quitting. Another benefit is that at-will employees aren’t subject to non-compete agreements. This allows employees to accept offers of employment from other companies within the industry, without a waiting period or restrictions on geography.

At-will employment contracts are preferable for small-business owners who anticipate fluctuating staff needs or simply want to release employees who aren’t working out, without giving them prior notice or warning. Employers don’t require good cause for termination, barring Montana, which mandates that good cause must be provided to any at-will employee who has served probationary period.

Do I have to sign the at-will employment agreement?

Which states are at-will employment states?

Nearly every state in the United States and the District of Columbia recognize at-will employment. Barring Montana; where, employers can only terminate an employee without cause during the initial probationary period.

Right to work vs at-will employment?

Oftentimes, the term “right-to-work” is used interchangeably with the phrase “employment at-will” as we fail to understand the key difference. The right-to-work doctrine, which was established in the National Labor Relations Act (NLRA) of 1935, allows employees the option to refrain from engaging in collective activity such as join a union or pay union dues, as a condition of employment. For example, Arizona is a right-to-work state where employees are not required to be members of a union or pay union fees to get hired. In other states, a person applying for a job where employees are unionized could be required to join the union as a requirement of being hired.

Under the employment-at-will doctrine, both the employer and employee can terminate the relationship for any reason or no reason at all, and at any time without consequence. In this type of employment relationship, the employer cannot terminate an employee for an illegal reason, such as termination based on discrimination as seen above.

What is the opposite of at-will employment?

Contract employment is the opposite of at-will employment. It outlines all aspects of the employment relationship, including the employee’s roles and responsibilities, work hours, salary and benefits, and length of employment.

State and federal laws protect employees from being discriminated against in hiring or firing. These categories of statutory protections include race, gender, age, national origin, ethnicity, pregnancy, disability, religion, family status, sexual orientation (in some states), and veteran status. In addition, a verbal assurance that employees will not be fired without cause may also hold up in special circumstances, although the burden of proof is generally on the employees.

The Debate around Right to Work Laws

Do you have questions about employment at will or anything else related to HR within your company? You may drop your query in the comment box below!

Jane Harper
Writer. Human resources expert and consultant. Follow @thehrdigest on Twitter
« The Key to Succession Planning for Family-run Businesses
6 Leadership Tips for First-time Managers to Step Up Your Game! »