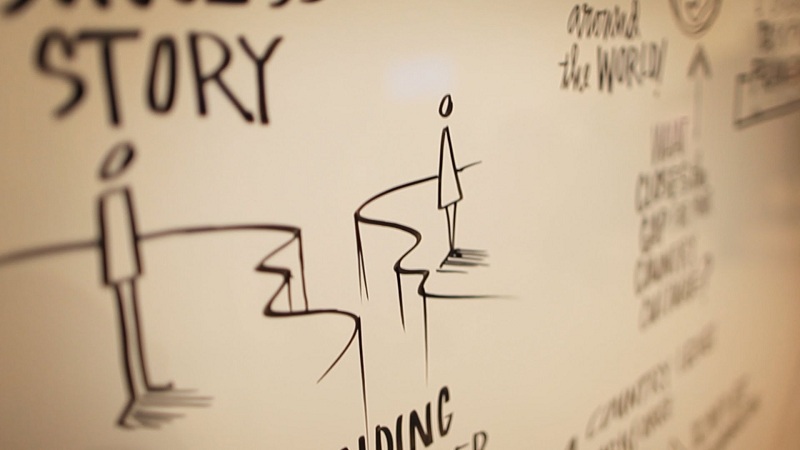 It’s quite clear that the worldwide debate revolving around the gender wage gap is far from over. It arrives as no surprise that the primary reason why young women choose to leave their corporate jobs is because of the wage discrimination.

In the heavily ‘Male-Dominated’ corporate world, the issue regarding pay gap between male and female continue to exist despite corporate giants claiming to have taken necessary action to avoid such discrimination. For the same post, for instance, female CEOs are paid visibly less than male CEOs in the business world, especially tech companies.

Maybe, the gender wage gap is the dilemma, which has forced women to land a higher paying job in the gig economy. Working as a ‘Gig’ arrives with no gender complications. In gig economy, you are paid for your work and gender plays absolutely no role into it.

Glassdoor, which is considered as one of the best job-searching platforms, recently collected information regarding job titles and salaries submitted by Glassdoor users. The platform examined the situation of gender wage gap in the United States, the United Kingdom, Germany, France, and Australia. The researched briefly scanned the annual and monthly salary reported by over 500,000 employees based in the United States and discovered that women on average earn 76 cents per dollar of what men earn.

The information demonstrates that the pay gap is less when it is between women and men who are almost the same age and happen to have the similar level of education and experience. But, when a woman and a man are placed on an adjacent level, working in the same company, at the same location, and same job role, female employees are still reported to earn less. It is recorded that female employees earn 94.6 cents per dollar of their male counterparts.

No matter what they say, gender wage gap in the workplace is wide. Male-dominated areas are the ones who are paid the highest.