We’ve often Googled one of these terms: “How do I be more likeable at work?” or “Why am I not a likeable person?” From your digital identity on LinkedIn to the workplace, likeability is a modern-day must-have. But what does it mean to be likeable — especially at work, where we’re often at each other’s throats trying to be the next rung on the ladder? Can you really turn a shy or chilly type into a corporate Ryan Reynolds? If you want to learn how to make yourself more likeable at work, you must first accept that “likeability” isn’t elusive — sometimes you need to train yourself to beat annoying habits.

I remember being labeled a “chatterbox” in school. For as long as I can remember, I’ve refused to let anyone else do the talking. Even in my formative years, the notion that anyone else could have better experiences, opinions, and ideas than me made me clutch my pearls. Turns out, the people around you want, need, and feed off of your “voluntarily” lending an ear. It is possible, you know, to say a lot without actually saying anything at all. All you have to do is be a ‘good listener.’

According to researchers, I’m an “unlikeable” colleague. How you choose words and use them (or not at all) makes a world of difference in the way people perceive you. 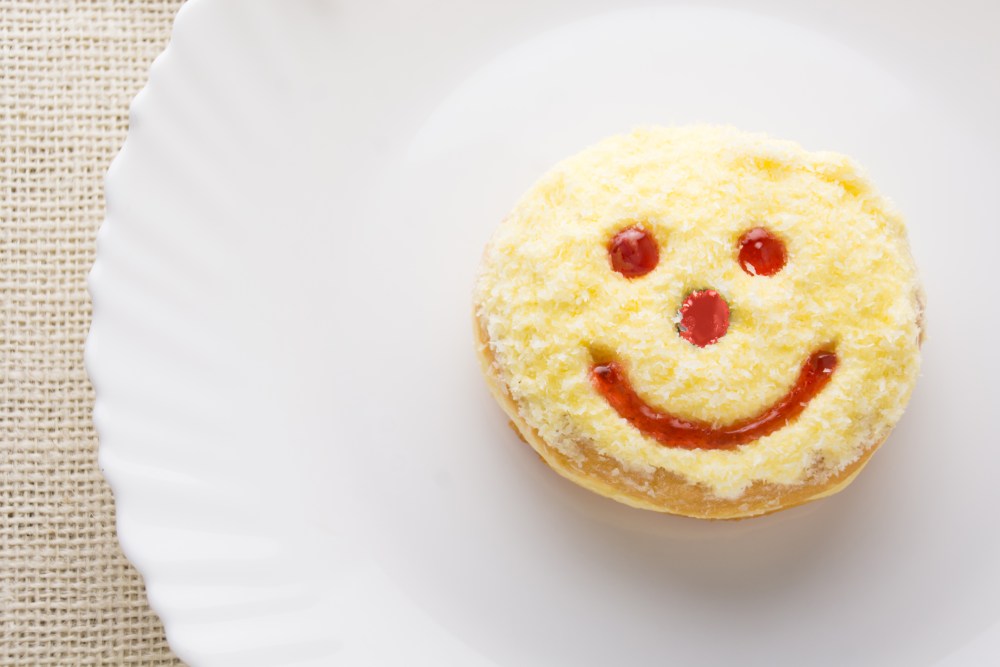 Nobody is perfect. But in order to climb the ladder, you need to show that you can get things done, and for that you need to demonstrate the ability to work with anyone to make things happen. Being respected for your work and liked by your coworkers is the ultimate formula for success.

HOW TO BE MORE LIKEABLE AT WORK

Researchers have found that there are certain words, phrases and styles of communicating that can prevent you from being more likeable at work. Here are 5 communication mistakes that highly likeable people avoid at work:

What you could be doing wrong: Use negative words and phrases like “That’s a stupid idea,” “It’s not fair,” “My boss is so annoying…” and “That’s not my problem.”

What to do: Use positive words like “That seems like a challenge,” “I could learn from this situation,” or “Let me see what I can do.”

According to a survey by a linguist at Penn State, half of all the words we use to describe emotions are negative. Don’t let years of education go to waste in challenging moments. Enlist an army of positive words from your vocabulary.

If you want to learn how to be more likeable at work, you should try to have a more cheerful outlook. Although, it’s also important to maintain a balance between being optimistic and being genuine. Do not put on a show for the sake of it.

What you could be doing wrong: When you fear looking incompetent or inadequate, you resort to phrases like “Well, I don’t know about you but I wanted to do it this way since the beginning” or “Ha! I knew this wouldn’t work!”

What to do: You can argue all day, but it probably isn’t worth the time, or trouble. Save your breath for matters more important.

According to the Dale Carnegie Global Leadership Study, 84% of U.S. employees believe it is critical for managers to admit mistakes, yet only 51% believe their bosses do so. Strive to create a culture that prevents pointing fingers and encourages learning so that people don’t repeat mistakes.

Admitting fault doesn’t mean you don’t know how to do your job. Focus on fixing the problem instead of participating in the neverending blame game. Staying fixated on how it went wrong isn’t the solution. (However, if a coworker is trying to put the blame on you, then you have every right to defend yourself.)

Having the humility to confess when you are wrong is one of the most important things you can do to inspire and motivate others.

What you could be doing wrong: “I am sorry, but I really need to interrupt you…This is quite important,” or even worse, “This will only take a minute.”

What to do: We’re all busy. If you know it will just take a minute, you should do it yourself. Moreover, if this is something that will consume more than ‘just a minute,’ let your coworker know ahead of time so they can plan their agenda for the day accordingly.

People who are more likeable or personable at work would use something like this: “I understand this would take some effort and time, but may I impose upon you to help me later?”

There are other ways in which we show a lack of regard or respect for people who are trying to work. We do so by bursting into their office, invading their space, and being loud (especially in an open-office layout). These are all the making of an unlikable coworker.

FAILING TO GIVE ACKNOWLEDGMENT OR COMPLIMENTS

What you could be doing wrong: Be a glory-hog.

Expressing gratitude or praise is important for keeping up morale. Be generous in your praise and give credit where it is due. Positive feedback has been shown to decrease the negative effects of stress on job performance. Neuroscientists have even discovered that the brain processes praises in the same way that it receives monetary incentives. And since we’re wired to seek gratifying sensations, people are likely to seek out people who compliment them.

There are more things you can do to make yourself likable at work.

What you could be doing wrong: “I’ve never seen Jenna clock in on time,” or “Man, he’s so dumb!”

What to do: Don’t say anything about anyone that you wouldn’t say to their face. Change the subject or find a way to excuse yourself from the conversation.

It’s important to understand that gossip is basically reputation theft. Bullies often resort to gossiping to discredit an individual. We want to live in a world where we are surrounded by people we can trust. Gossiping is the easiest way to show your colleagues that you aren’t exactly trustworthy. Not only that, but accordingly to a 2015 CareerBuilder poll, gossiping is one of the most annoying habits that can hurt your career advancement prospects.

Gossip can range from pointless and mild to severe and job-threatening. According to Melody Wilding, a licensed social worker and psychology columnist, there are three common types of gossipers in the workplace: the backstabber, the idler, and the complainer. The Backstabber is the person you trust in who then turns around and uses what you’ve told them against you. To fill the hole of boredom at work, the Idler spreads rumors. The Complainer is an envious and resentful employee who can’t tolerate it when a coworker receives praise.

The first step to being more likeable at work is to be more self-aware. The majority of “annoying” coworkers are often completely unaware of their words and actions. If you can learn to admit to any of the communication mistakes listed above, you’ve taken a step in the right direction.