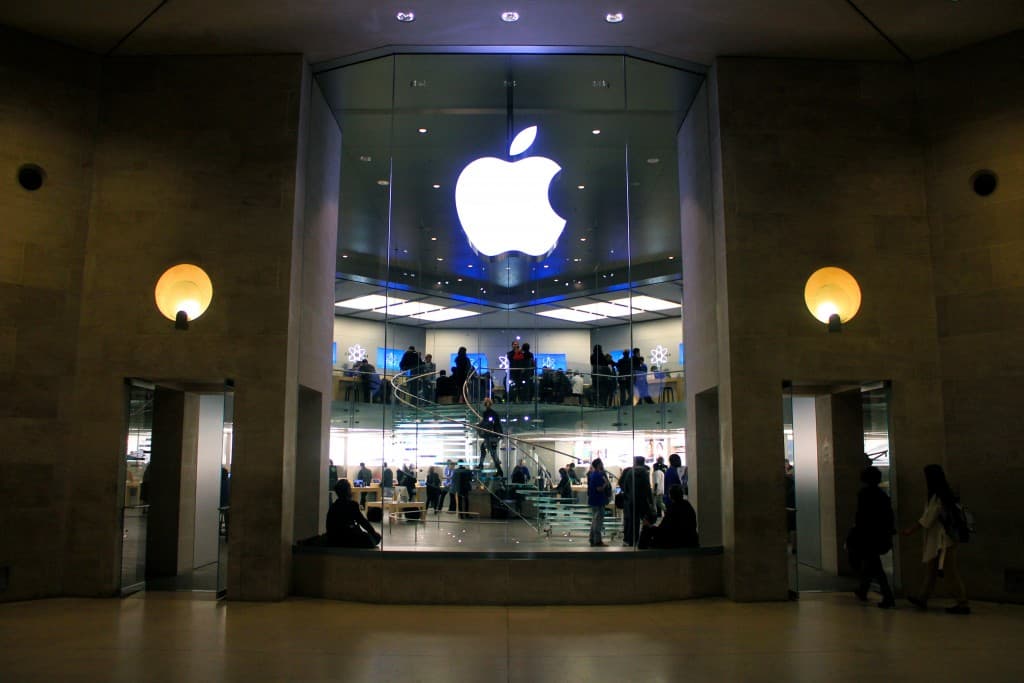 Apple has been slapped again with a $5 Million class- action lawsuit, which claims that Apple failed to warn users appropriately about its new feature Wi-Fi Assist. The new feature by Apple in the latest iOS 9 is reportedly using user’s cellular data plan without their knowledge. This shouldn’t be coming as a shock. Probably, we should have noticed it coming sooner, especially considering the amount of pleasure and satisfaction people get for screwing Apple at every instance. The latest lawsuit is filed by Suzanne Schmidt Phillips and William Scott Phillips on behalf of all iPad and iPhone users raging high with fury. The feature Wi-Fi Assist is claimed to have been annexed and enabled on iOS 9 by default. It uses cellular data plan silently when the quality of Wi-Fi is inadequate, and has caused accusers with data charges of over 5 million US dollars. The complainants, Suzanne Schmidt Phillips and William Scott Phillips accuse that because of charges related to the new feature, the overall measure in contention has increased by $5 million. The class-action lawsuit against Apple was filed in District Court of San Jose, the United States, on Friday. According to complainants, Tim Cook’s company did not explain the cellular data plan usage by their latest iOS 9 feature on the website until a massive number of articles started screening over unintended data use on the internet.

The lawsuit reads, “Defendant’s above corrective action, however, still downplays the possible data overcharges a user could incur, reasonable and average consumers use their iPhones for streaming of music, videos, and running various applications — all of which can use significant data. Defendant’s corrective statement does not disclose any basis for its conclusion that an average consumer would not see much increase in cellular usage.“

It also states that the accusers lured overuse charges on their iPhone units as well after upgrading it to latest iOS 9 system update. The lawsuit hasn’t disclosed the exact amount of overuse charges, but surely, it states that the users were misled by the company. The company has been accused of breaching Unfair Competition Law of California, Negligent Misrepresentation, and False Advertising Law.

Diana Coker
Diana Coker is a staff writer at The HR Digest, based in New York. She also reports for brands like Technowize. Diana covers HR news, corporate culture, employee benefits, compensation, and leadership. She loves writing HR success stories of individuals who inspire the world. She’s keen on political science and entertains her readers by covering usual workplace tactics.
« Richard Branson, the Man who broke the traditional Corporate Realms
I am busy, I don’t want to start, and I won’t start… yet! »