Are Your Employees Slacking Off? Here’s What to Do

Research shows that the average worker slacks off for up to 50 minutes a day – or more than five hours a week. Dealing with employees slacking off isn’t easy, but it can be solved if you nip the problem in the bud. Here’s how.

No worker thrives in a controlled environment, where the employer pokes for hourly reports and sends time cards. The modern-day workforce demands flexibility, freedom, and equality in the workplace. The workplace looks for management that is equals rather than authorities. With the introduction of creative workplaces, the workplace has become more spacey, and there are more telecommunication and file work.

However, there are many employers and organization which struggle between these two types of management styles. On the one hand, they refrain from micromanaging and don't want to alienate their staff. On the other hand, they need to set boundaries and rules for employees who start to slack off. 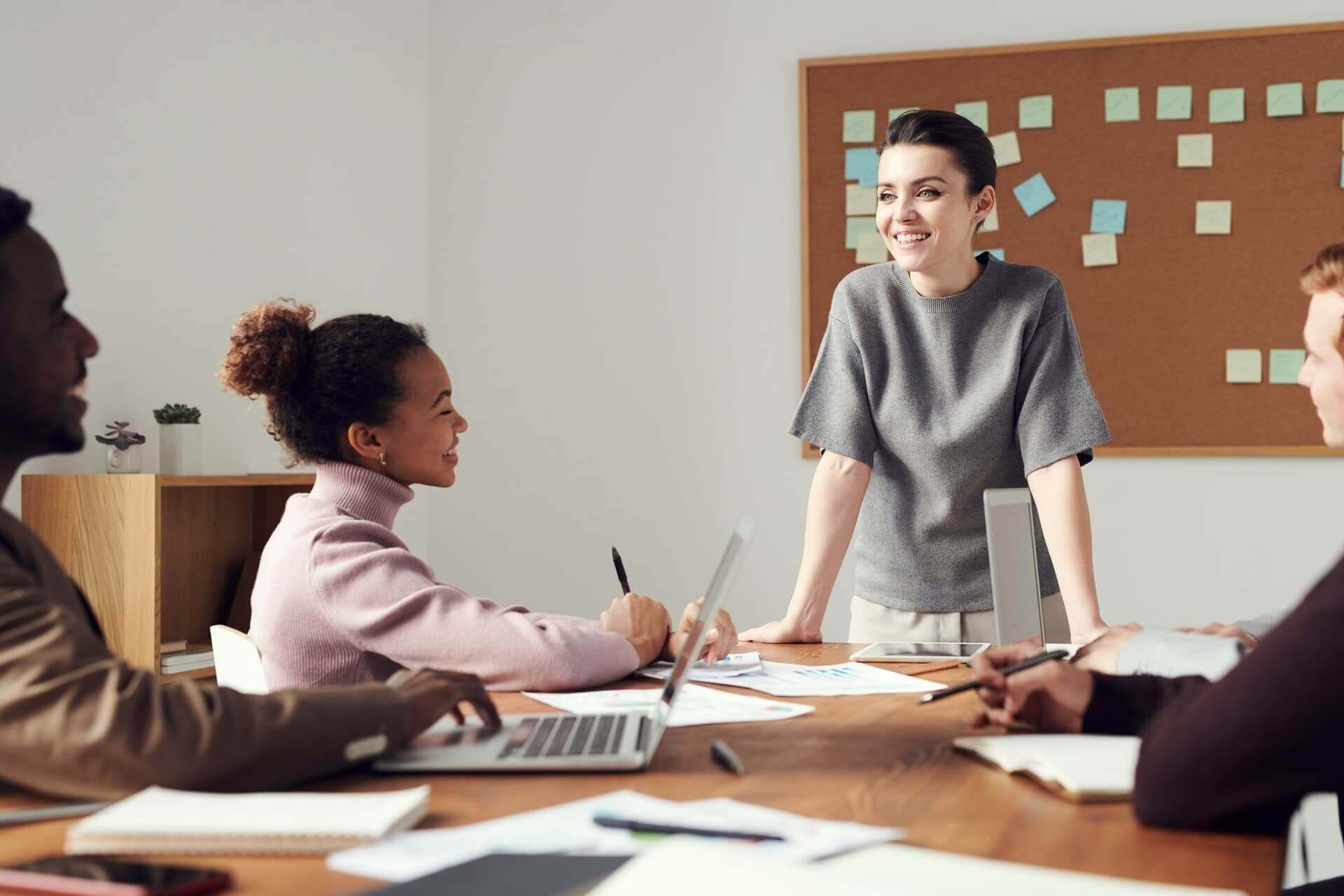 People struggle to perform at their job for two reasons: either they’re incompetent or they’re lazy. If you look at it closely, you would find that there is a world of difference between the two.

WAYS TO HANDLE EMPLOYEES SLACKING OFF

Whether it is about a few missed deadlines, disorganization, or disruption at work, the organization needs to start pulling up employees who slack off. As even though their performance is fair, their misuse of time would eventually affect office culture, which needs to be checked. Organizations need to implement the following five strategies to get slacking staff back on track:

One of the primary reasons employees slack off at work is because of boredom. These employees either don't have enough work, don't feel challenged at work, or don't fully understand the task at hand. As such, they need to be checked in by the employer and asked about the reasons and points of slacking off. That way, they can decide what steps to be taken next.

To avoid creating a situation where employee slacks off, the organization should set clear expectations to the worker as per the company's standards. That way, the employee would be vigilant about the work expectations and would work up to fulfil them. As unproductive activities like checking social media, and catching up on non-work-related things with co-workers cannot be avoided, it is best to set the expectations straight. The employer will also be able to question the worker if the job expectations aren't met.

Delegate tasks accordingly; if the worker is assigned more responsibilities, they will less time to indulge in unproductiveness. However, this doesn't mean the person should be overburdened with meaningless tasks. Make the person involved in activities to ward of boredom and bring out the productivity of the person. Also, an assignment with a clear deadline assigned to the employee will give a better idea of how resourceful, passionate, and focused the employee is and will also prevent slacking.

Employers shouldn't keep minute to minute tracks of what their employees do; this only heightens the tension in the workroom and spreads discomfort among the workers. It is proper to check-in periodically and enquires about the status of a project, not to overdo it. To prevent slacking off among employees, the organization should include a process of accountability. If there is no one around to hold them responsible, the staff will divert away from their commitments and deliverables. When a deadline for an assignment is specified, it is also essential to set out when they will be checked-in. As such, the worker would remain prepared, and all expectations will also be clear.

Suppose a company assigned a pilot project to an employee with all briefings, details, requirements, deadlines. After around a week, when the company follows up, the employee is still on the same status with nothing much progress on it. What does it do?  In such a situation, the company calls out the employee, not accuse them but begins with an observation and resolves any issues and obstacles that may be obstructing the employee from completing the project.