If there is something equal to the consequences of asking a woman’s weight is asking someone’s salary history. There are many people out there who do not want to share the details of their salary history or want to reveal about their salary at all. Which is for most of the times definitely okay, as wanting to share such details is the employee’s personal choice. Soon, the employers in California will be prohibited to ask the job applicants about their salary history. Additionally, they will also have to disclose the pay scales for the specific position if a candidate requests the same. This proposal made its way through the state legislature, and it is reported by the Society for Human Resource Management (SHRM). 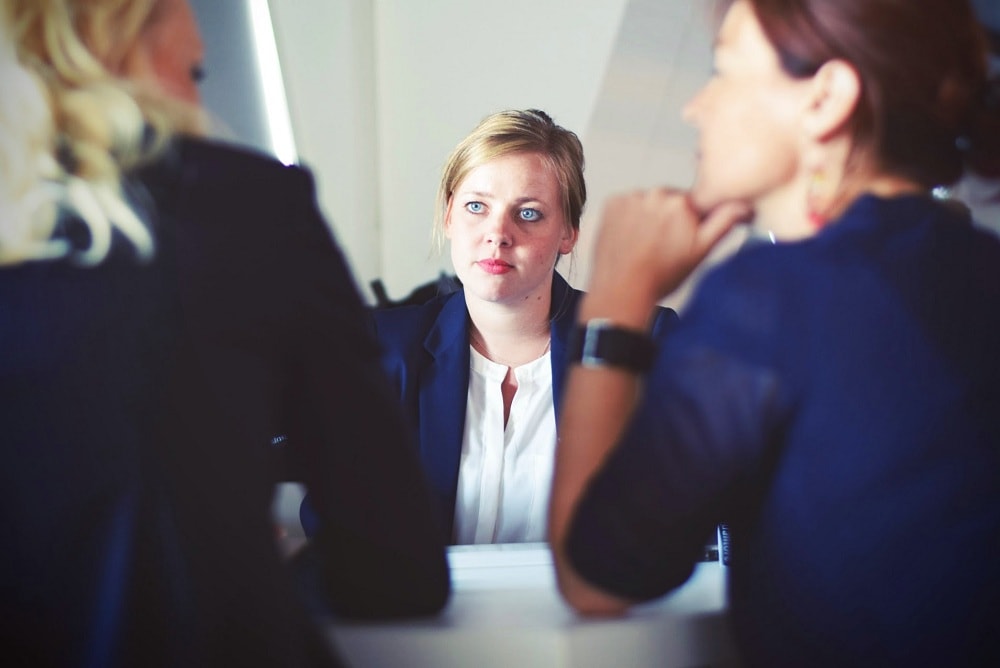 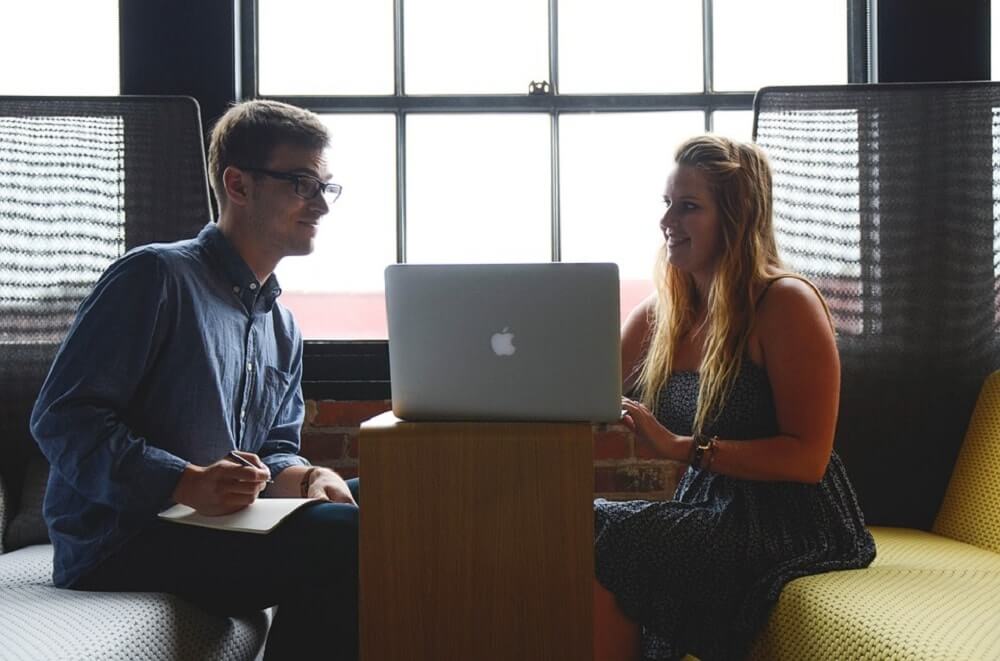 Gina Roccanova said that this bill is a part of the effort in California addressing the historical and structural impediments to gender equality. Roccanova is the Chair of the law firm Meyers Nave’s Labor as well as the Employment Practice Group.

Similar Prohibitions in Other States

Such kind of prohibitions is passed in states like Philadelphia, the District of Columbia, and Massachusetts already. They are also pending in other municipalities and states, reports SHRM.

If this bill is passed, it will certainly be a huge move towards closing the gender pay gap. Once passed, the inquiry on salary history prohibition can turn the talks on closing the pay gap to an actual step towards really doing it.

Well, this bill is definitely a positive move. We also hope that the bill gets passed soon and everyone accepts it with open arms.

Anna Verasai
Anna Versai is a Team Writer at The HR Digest; she covers topics related to Recruitment, Workplace Culture, Interview Tips, Employee Benefits, HR News and HR Leadership. She also writes for Technowize, providing her views on the Upcoming Technology, Product Reviews, and the latest apps and softwares.
« Fitness is Important to Create a Healthy Organization
Sleep Better at Night to Work Better in the Morning »