Job interviews are always nerve-racking for new entrants and even for experienced hands. Nowadays, the process might have become a little sanitized with initial interactions via a computer screen, but the task is no less daunting.

People are now required to first go through an inanimate interview via a computer. This is the new tech way of whittling down candidates to the few suitable ones.

Asynchronous Video Interviews: How it works

Humans as well as machines can do the assessment. Some companies have software that does this work and even assesses the candidates based on their facial expressions and body language. AVIs are becoming increasingly common. Letting AI do the job is cost-effective, and large volumes of applications can be handled in less time. 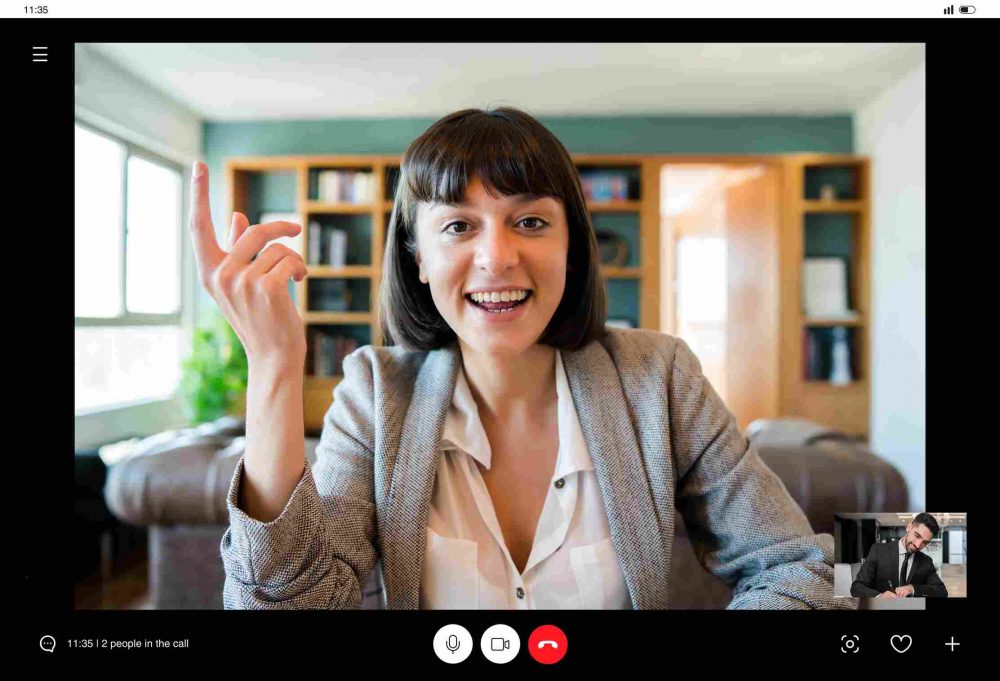 AVI is geared towards people who can talk well into a void, but that is not a true test of a person’s communication ability.

One grocery chain in the US managed to handle 15,000 applicants per day. According to its proponents, the advantages of AVI are that they are unbiased and fairer compared to those done by humans. The process results in more diverse candidates making the cut. The choice automatically is more inclusive and diverse.

Asynchronous video interviewing standardizes the recruitment process and allows you to ask all candidates the exact same questions in the same manner. They can also be stored for over a year for record-keeping compliance.

A bad way to hire

There is criticism of the process as some believe human bias always creeps into these AI algorithms as coding is done by humans. Also, some believe that such software platforms serve no purpose except speed, and are just an eyewash.

In a joint study, researchers at the University of Sussex Business School, in association with the Institute for Employment Studies, found that young jobseekers also feel dehumanized by this interview process. A young candidate who has appeared for several such inanimate interviews says that talking to a camera is off-putting and unnatural. One does not know whether to smile or not or keep a serious face all the time. He said, “Looking into a camera with a clock ticking in the background is nerve-racking and exhausting. Sometimes you are unable to answer fully and the process moves forward to the next question.”

HireVue, a hiring company that conducts such asynchronous video interviews, advises candidates to be very animated and enthusiastic. Act natural and be authentic is their advice.

For many, there are language restrictions, and it takes time to formulate answers in English. There is performance anxiety as the technology is purported to be flawless and smooth, so finding any difficulty with it is the candidate’s fault and flaw.

AVI is geared towards people who can talk well into a void, but that is not a true test of a person’s communication ability. AVIs help whittle down the numbers to an acceptable level, but they do not necessarily select the best ones. Employers and HR executives need to accept the fact that AVIs might be a convenience but not the best option.

Some form of human intervention in the process is needed to gauge the full potential of a prospective candidate.