Autistic Workers are your Strength, not Weakness

Autism is not a taboo. People suffering from autism can also be talented in their own unique ways. Sometimes they just need support and a little help from your side to prove their skills. Its time, employers understand this aspect before shaming autistic workers. Yes, employers need to make some alterations regarding interview process and the workplace ambience to cater to the autistic workers. But believe it, the alterations, investments in training and development, everything is worth. 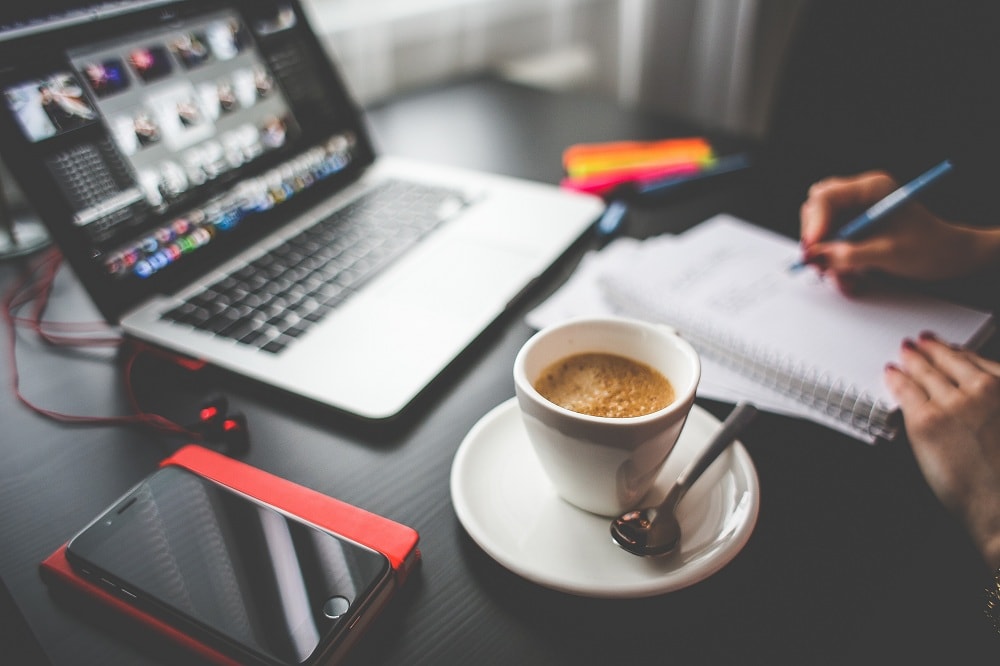 Autistic workers have virtues like higher concentration powers and precision in work. Other advantages include-

Such abilities can make autistic workers a highly valued asset at the workplace. Also, hiring autistic workers can reduce training costs as people having an Autism Spectrum Disorder (ASD) are some of the most loyal, committed and honest individuals.

Forbes reports that around 60 percent of people with Autism Spectrum Disorder (ASD) have an average or above average intelligence. Yet, around 85 percent of them face unemployment. Only 15 percent autistic adults are having jobs in the U.K, mentions the National Autistic Society. Estimates by the United States Centers for Disease Control show that one in 68 children are diagnosed with ASD. While the global estimate by World Health Organization (WHO) is of one in 160 children having an ASD.

Many organizations have contacted the National Autistic Society in the U.K for assistance over the last 18 to 24 months, says Emma Jones as reported by BBC during last year. Emma Jones is a part of the employment training team at the National Autistic Society. Companies like SAP, Hewlett-Packard Enterprise, Vodafone and Microsoft are also actively reaching out to hire people with an Autism Spectrum Disorder. Autism speaks has launched thespectrumcareers website which matches autistic workers with future employers. We have also reported about the unemployment of people with autism in a previous article in detail.

Employers, if you are tired of workers who waste their time in gossiping and cell phones, try hiring autistic workers. These are the kind of employees who will immerse themselves knee-deep into their work to give you a satisfying and productive output.

Anna Verasai
Anna Versai is a Team Writer at The HR Digest; she covers topics related to Recruitment, Workplace Culture, Interview Tips, Employee Benefits, HR News and HR Leadership. She also writes for Technowize, providing her views on the Upcoming Technology, Product Reviews, and the latest apps and softwares.
« Reading Fiction is the Secret to A Successful Career
Year Up is an Effective Training Program for Middle-skill Jobs »