Automation Technology Will Put 6 To 7.5 Million Jobs In Peril

Technological unemployment is already affecting the prodigious sectors that contribute majorly to the economy. By now, we know that automation can lead to temporary and permanent unemployment in predominantly profitable sectors. The most significant aspect of automation technology powering every industry is due to precise and efficient output. A recent study notes that 4 out of 10 jobs globally would be lost by 2021 due to the growing adoption of automation in every sector. Automation technology and robots already cost millions of jobs in every economy, and Cornerstone capital survey says that this is not just it.

According to a research this week by financial services firm Cornerstone Capital, automation adoption now will make its way in the retail stores, big-time. Within next 10 years, automation is likely to replace around 6 to 7.5 million of the existing retail jobs. It means, almost 38 percent of the current retail workers, out of the total 16 million employed, are facing a high risk of being replaced.

With the increase in automation, all the high transaction jobs will face the hit. This does not mean that you will have robots in your store; doing tasks from scratch. Cornerstone Capital says that as automation adoption increases, we will see more automated checkouts. As in, instead of cashiers, we may see robots handling the calculations and transactions. Consequently, this simple shift may eliminate millions of jobs. 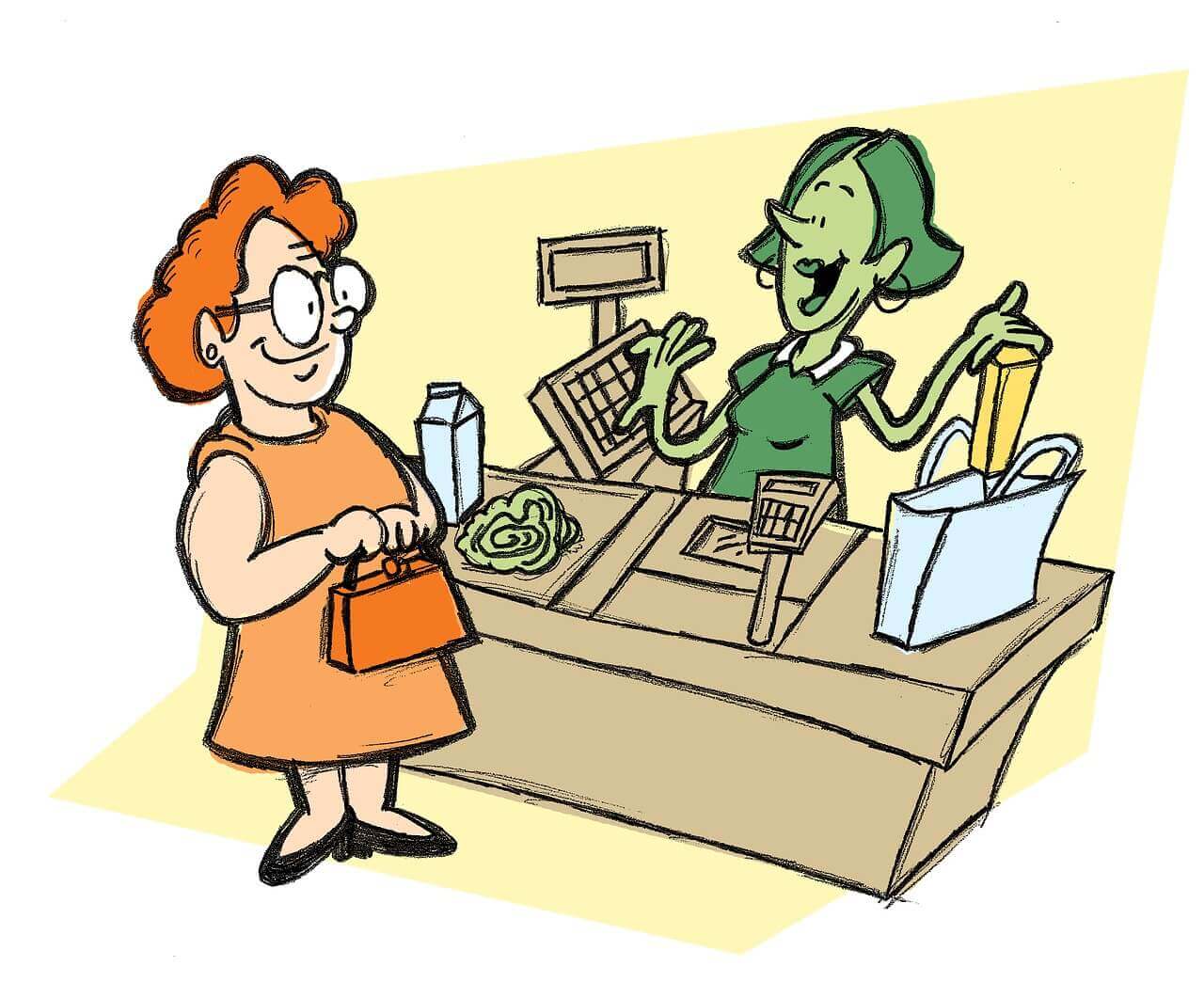 Cashiers, in the present economy, are considered as the most easily automatable jobs, says the report. Specifically, the job losses of cashiers will the hit women more, since women make 73% of the cashiers.

John Wilson, research head at Cornerstone says that automation will also affect fewer sales jobs. It is because a huge mass of consumers uses smartphones and computers to find the things in store.

We are not yet seeing businesses completely dominated by the robots. But automating tasks in the certain sectors would reduce the need for as many people to do that particular job. Involving robots will leave lesser things to do for people. But humans will always be the boss, who, after all, make these robots.

The hard fact, however, is that it will reduce human employment which will directly affect every nation’s economy.

Retail industry is already undergoing downline with the announcement of 3,300 store closings, according to the report of Fung Global Retail & Technology.

Additionally, automation will result in more job losses than the store closings. So, we will see a huge fall of the employment ratio in a decade.

Also, rising wages is a reason for the push in the adoption of automation technology. Automated trend is viable in context with the economic concern of a particular firm. But the national economy will suffer. Analysts are looking forward to certain openings due to robotics in some major sectors to nullify the job cuts.

According to PricewaterhouseCoopers survey, because of robotics, about 58% of the CEOs plans to cut jobs in near future, while 16% plans to hire more people.

Anna Verasai
Anna Versai is a Team Writer at The HR Digest; she covers topics related to Recruitment, Workplace Culture, Interview Tips, Employee Benefits, HR News and HR Leadership. She also writes for Technowize, providing her views on the Upcoming Technology, Product Reviews, and the latest apps and softwares.
« It’s Time We Accept That Women Make Better Leaders
You Can Swiftly Handle Hits and Highs When You Have a Bestfriend at Work »