Do you like your boss? I know many of you might say a big flat “NO”, but let me assure you it’s not the case. Spherion Staffing Services suggest the otherwise. As per the research, a majority of individuals like their bosses. 74 percent of employees said they are in an excellent or decent relationship with their bosses. But liking our boss is way different than being friends with the boss. Isn’t it? The possibilities of friendship with boss aren’t rare, but it’s very low. The same survey shows that hardly 46 percent of employees are friends with the boss and spend time with them. 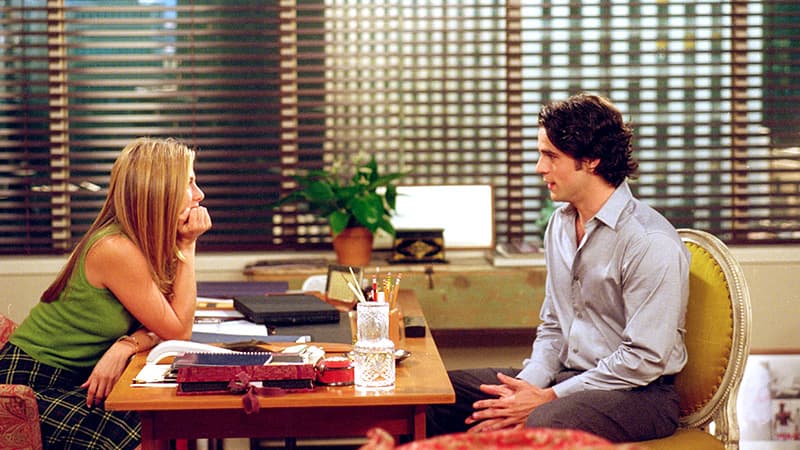 In the first place, when you’re working in a full-time job, possibilities are you spend a majority of your time with your boss. Moreover, it certainly makes sense that you would at least want to keep that relationship pleasant. Although this may be true, but friendship with boss, which suggests a convivial professional relationship can be tricky to steer. One thing will never change, i.e. your boss will always remain the boss regardless of your close friendship. Sometimes things may get hard, but befriending is not an available option. So how are you supposed to deal with being friends with your boss without messing up with your personal and professional life? It’s simple, let’s take a look.

Guidelines to Follow While Dealing With Friendship with Boss

Cliques used to be fun back in high school, but they aren’t the same in the workplace. You must take this into your consideration if you’re friends with the boss. Extending an invitation to the rest of your colleagues is a good thing to do while you and your boss are leaving for a joint lunch or post-work drinks. Asking your colleagues will avoid inside jokes in front of other members.

Avoid Gossiping About Your Staff Members

It’s absolutely not fair to allow your bond with boss impact on the relationship of your coworker with boss too. Similarly, your boss isn’t allowed to use a co-worker as a mole to pry into colleagues’ stuff. You must discuss matters regarding the company. In case it doesn’t work, try directing conversation in other direction.

No matter how close your friendship with your boss is no drug exchange or sex with your boss. To put it another way, avoid any kind of exchange with the boss, which might push you into a huge mess later. However, you’re free to grab drinks, try a CrossFit workout, or attend some concert together. But make sure you avoid activities, which are highly unprofessional.

Avoid Divulging Too Much Information to Your Boss

Is your boss your friend? Yes. So what? It doesn’t mean that you’ve to share every bit of your personal stuff with him/her. You don’t have to inform your boss if some recruiter tried to reach you out or you’re planning to join some new full-time course. If your boss finds this out, he/she won’t care if you’re a friend. They will immediately start looking out for another option who can take over your job. At the end of the day, it’s how a job works.

Avoid Whining About Your Work

Try to avoid complaining as much as possible. It’s highly unprofessional and your boss will start considering you as an ungrateful person. If you need to discuss something serious, you must discuss it during work hours rather than discussing over drinks at night.

Diana Coker
Diana Coker is a staff writer at The HR Digest, based in New York. She also reports for brands like Technowize. Diana covers HR news, corporate culture, employee benefits, compensation, and leadership. She loves writing HR success stories of individuals who inspire the world. She’s keen on political science and entertains her readers by covering usual workplace tactics.
« Q&A with Jane: My Boss Humiliates Me All The Time So I’m Planning To Resign
When You Constantly Feel Like A Fraud At Work »