Bad News! Your Employees are probably looking for a new job 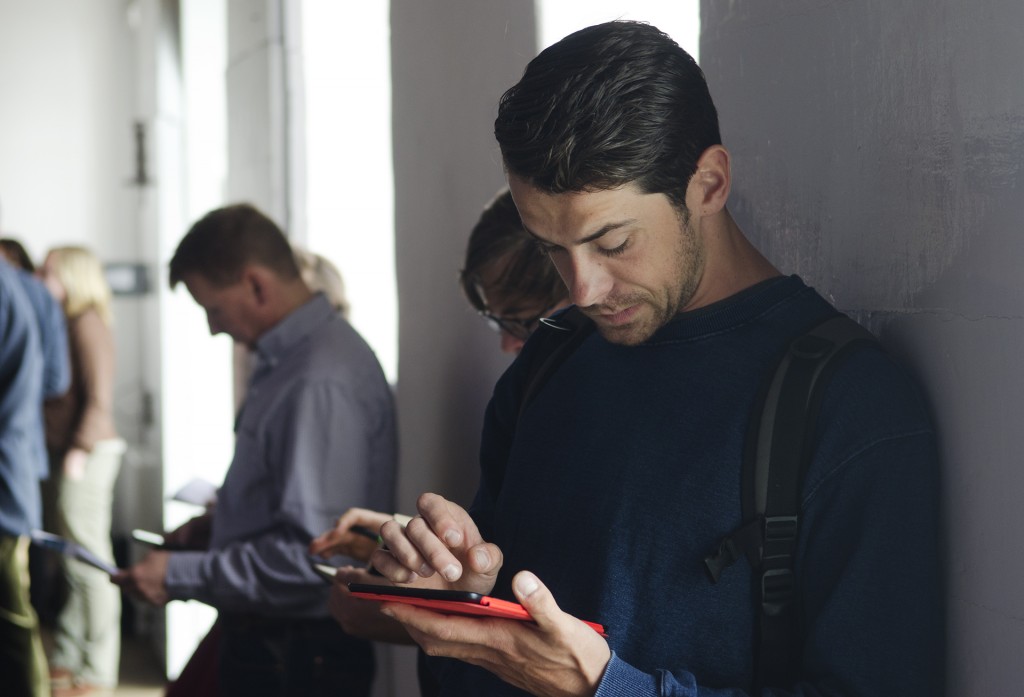 Salary.com conducted a survey asking more than 1,200 individuals about their current jobs and whether they plan to search for a new job this year. Surprisingly, they found that 83% of individuals surveyed responded saying they will search for another job in 2014, which is up 6% from a year ago. On the other hand, while job hunting saw a climb from last year, so did employee satisfaction, which climbed 23% from a year ago. About 28% of individuals on the hunt in 2014 said they were perfectly satisfied with their current positions. In spite of this, around a quarter of respondents said they are searching for another job consistently, and another alternate quarter is hunting a couple times each week. What’s ever more astounding is that some of these job hunters even go on the job-hunting mode while they’re at work. The job changing process adopted mostly incorporated posting their resumes online, applying for various job listings, and sometimes even going on job interviews – nearly 40% of respondents said they’ve gone on an interview within past three months.

So what’s the issue?

Around 16 percent of this year’s respondents said money was their primary concern and low-pay was the main reason they were back on job-hunting mode, yet that is really down by 8% from the salary.com 2013 results. As anyone might have expected, only 29% of workers said a raise would help them stay put, compared to the 7% from a year ago. As a matter of fact, half of the respondent searching for a new job this year already received a raise in the previous year. Other reasons mentioned again and again by various respondents are for searching for a new job is: Under appreciated, hate boss, job stress, overworked, bad co-workers, no possibility of advancement, low-pay, benefits etc. 15% of respondents said they are searching for a new job since there is no possibility of any sort of career advancement at where they work, and 13% said they feel under appreciated. Employees, who took up the survey, mentioned a number of things that could make them stick to their current jobs: 29% of the respondents want a RAISE 10% of the respondents want a better WORK-LIFE BALANCE 9% of the respondents want a NEW BOSS 8% want CLEARER GOALS 5% want FLEXIBLE SCHEDULING 4% want BETTER BENEFITS 3% want MORE RECOGNITION *25% of respondents selected “other”. As the priorities of employees within an organization shift, employers will have to adapt to what their workforce really wants if they want to retain treasured employees.

What Is a Stipend? How Do Stipends Work?

Compensation Diana Coker - April 26, 2022
In this short guide, we explain what a stipend is, who is qualified for one, and how it can help you further your profession, education or e...

How to Answer “What Is Your Expected Salary?”

Compensation Anna Verasai - April 16, 2022
The way you respond “What is your expected salary?” may show to the hiring manager whether you are overqualified or underqualified for t...

Compensation Jane Harper - April 11, 2022
A growing number of shareholders opposing pay package proposals may reflect dissatisfaction with how CEOs are overpaid in relation to firm p...