On September 15, the 11th Circuit Court of Appeals dismissed a case presented by EEOC. This case was against a company which refused to recruit a female candidate because she had dreadlocks. In this 3-0 decision, the federal appeals court claims that refusing employment to someone because of their dreadlocks does not come under the prospect of racial discrimination. Under this judgment, companies are free to expect their employees to cut off their locks if necessary.

The woman who refused to chop off her locks

In 2010, Chastity Jones had applied to Catastrophe Management Solutions. Jones was initially hired as she possessed the essential skills the company was looking for. But during the final call, a condition was presented in front of her. She was asked to chop off her locks in compliance to the company’s grooming policy. When she refused to do so, her job offer was rescinded.

After this incident took place, Jones approached the EEOC complaining that the company had denied her employment on the basis of racial discrimination. This is in regard to the fact that dreadlocks are the staple hairstyle of the people of African origin. Jones stated that a white human resources manager brought up this issue with her as such locks tend to look messy in the professional setup. The EEOC approached the federal appeals court claiming that a ban on dreadlocks comes under racial discrimination. 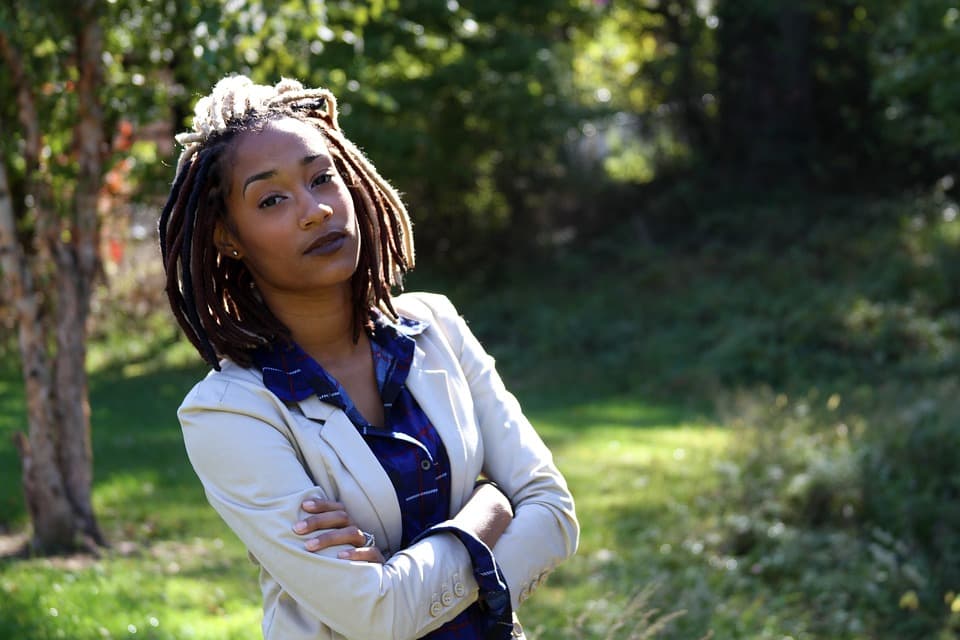 Why a ban on dreadlocks is not racial discrimination

The US Circuit Court of Appeals put forward an argument, in this case, saying that racial discrimination takes place on the basis of characteristics which are immutable. For instance, one cannot change his skin color, body structure, or facial features. But this hairstyle does not come under the category of immutable characteristics. One can easily alter his hairstyle hence it will not come under racial discrimination.

Even though dreadlocks are a form of racial identity for the Africans, one can change it if the company’s grooming policy suggests it. Apparently, the given company is not questioning the cultural inheritance of the candidate or employee. Having dreadlocks is a choice which is in the hands of the individual; therefore he can change it if he wants to. For this reason, the matter does not come under racial discrimination and the federals court dismissed the case.

In a professional setup, it is important to understand that the companies of certain fields expect a groomed appearance at the workplace. It is a common practice that male and female employees have to come to office with a neat hairstyle. Same was the condition in this case as well. The company clearly states that dreadlocks are unacceptable as they look messy. The human resources department can point out an employee for being shabbily dressed. This issue is also concerned with maintaining a crisp and presentable appearance at work. One should adhere to the grooming policy of the company keeping in mind the work culture.