Belgium is trialing a four-day workweek

The phenomenon of a four-day workweek is growing in acceptance. A test of this concept with over 2,500 workers in Iceland from 2015 to 2019 (representing more than 1% of the country’s working population, or the equivalent of more than 16 million workers in the US) was deemed an “overwhelming success.” Iceland’s experiment has prompted governments in New Zealand, Spain, and most recently, Belgium to consider four-day workweek models in their own nations.

Workers in Belgium now have the opportunity to request a four-day workweek. The reform was approved by the Belgian government in February, along with a slew of other changes to the country’s labor rules. 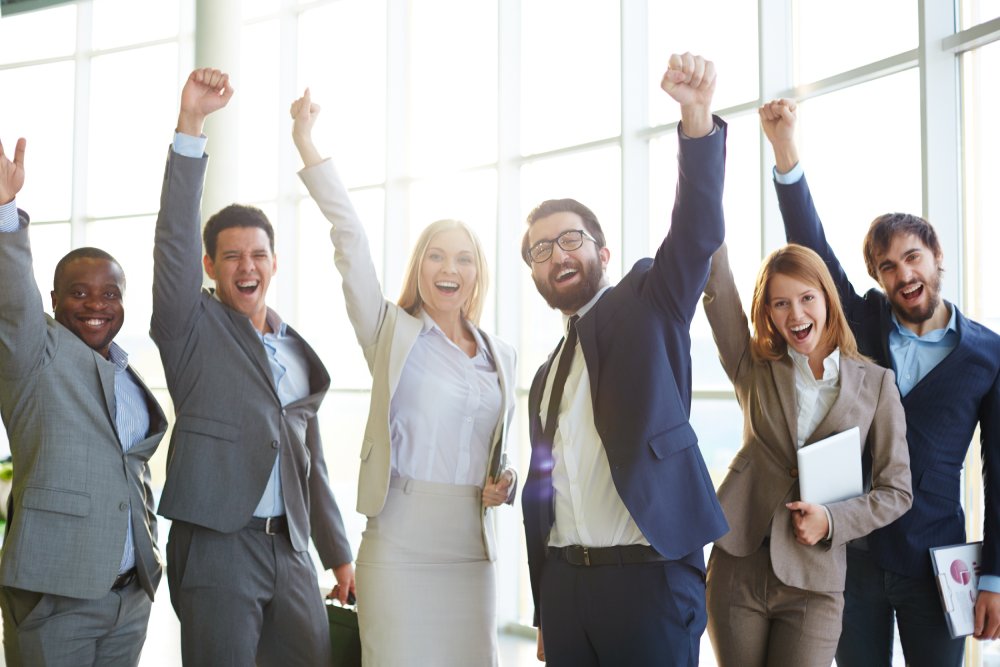 Are you also willing to follow the trends of the 4-day workweek?

The goal, according to Prime Minister Alexander De Croo, is to make the economy more productive and to increase jobs.

To placate workers, the government is requiring businesses to implement more flexible working hours and the option to completely unplug after work hours. Employees who prefer a four-day workweek will be required to work additional hours but will not forfeit any pay.

The four-day workweek is a popular work perk in Silicon Valley for employers that believe they can get more done in less time. Some companies implement the policy temporarily to provide three-day weekends throughout the summer, but others, such as the e-commerce company Bolt, have made it permanent.

The four-day workweek may not be practical for smaller startups. However, proponents argue that the shortened week makes workers more productive, and organizations that have made the switch may never go back.

Anna Verasai
Anna Versai is a Team Writer at The HR Digest; she covers topics related to Recruitment, Workplace Culture, Interview Tips, Employee Benefits, HR News and HR Leadership. She also writes for Technowize, providing her views on the Upcoming Technology, Product Reviews, and the latest apps and softwares.
« Everything You Need To Know About HR Strategy
Google to Lower Pay in Triangle; Workers Are Petitioning to Reverse Pay Band Cut »