Like it or not, the human brain is wired to judge various characteristics in people. We may train ourselves to accept that it is morally incorrect to judge others. But to achieve that feat is a tough task because directly or indirectly everyone does so. Unless you are a saint, aloof from the world. Sometimes, it is not that you may want to judge someone’s personality. But it happens involuntarily and the same may be the case with your co-workers. 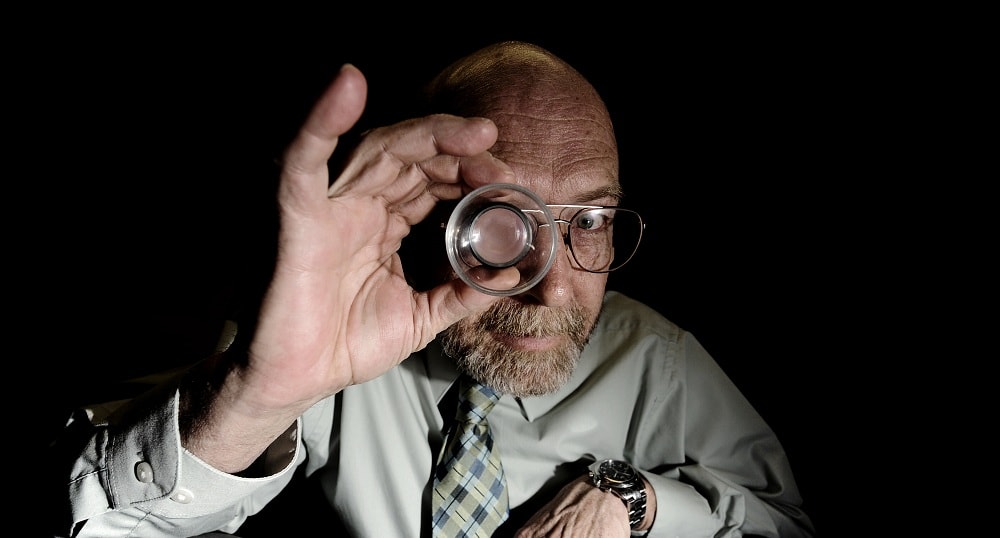 However strongly you want to stay away from the judging factor, there are tiny things revolving around you that compel your colleagues to think once or more about your personality. We are not saying it is a bad thing because one it’s involuntary, and second it may be a positive judgment also. Some of the factors that compel people to think about your personality are mentioned below.

Co-workers Judge Personality in this way 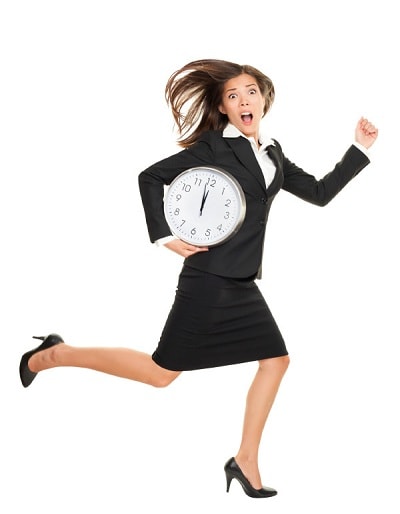 This is the first and most important aspect people notice when judging your personality. If you are a punctual person, you throw out a message to the world that commitment towards something is important to you. This also means that you not only think about yourself but also take into consideration someone else’s time.

On the other hand, being a latecomer shows your lazy and laid-back attitude which is a big turn-off for some people. 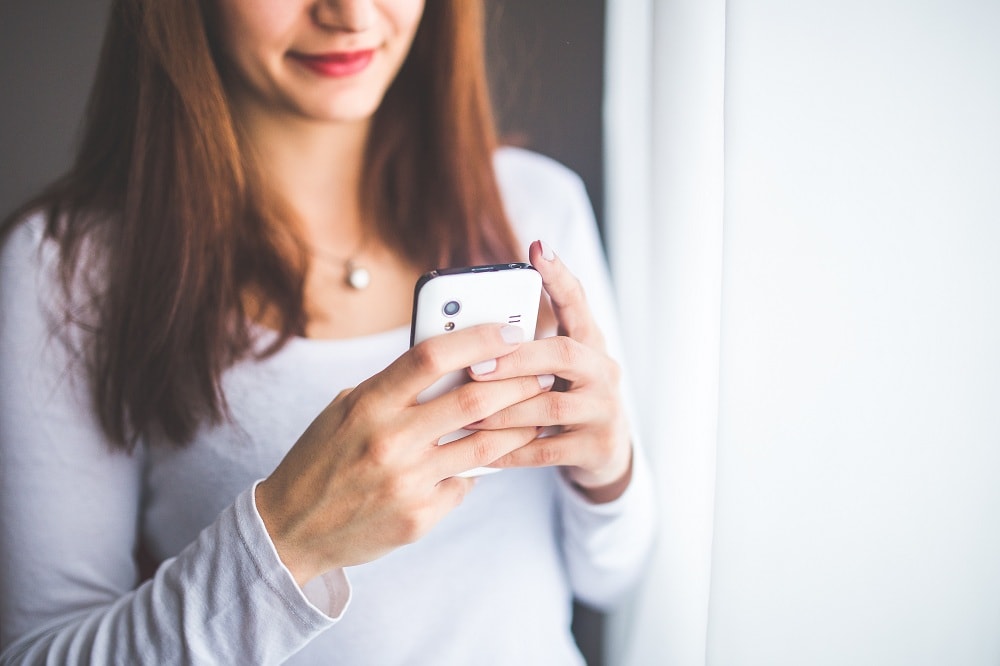 If you are the kind of employee who pulls out the phone in between meetings, presentations or important work conversations, you know what people are going to think. It directly exhibits a strong message that for you, your phone is more important than the office work going on at the moment. This shows that you lack respect for your colleagues and your work. Also, not being able to control the urge of checking the phone shows you low willpower ability.

Constantly playing with your hair or fingers can sometimes mean that you are mentally in your own la-la-land. This may not always be the case, but it can show that you are not attentive. Or maybe, that you are nervous regarding something.

Your body language plays the most important role in shaping your personality. People tend to judge personality based on how you physically interact with them.

For example, if you have a hard, constant eye-contact you may come out to be an aggressive, over-confident person. While if you don’t maintain eye-contact at all you may seem, coward, shy or introvert to your co-workers. You just have to balance it by striking the right chords. Neither too much nor less. 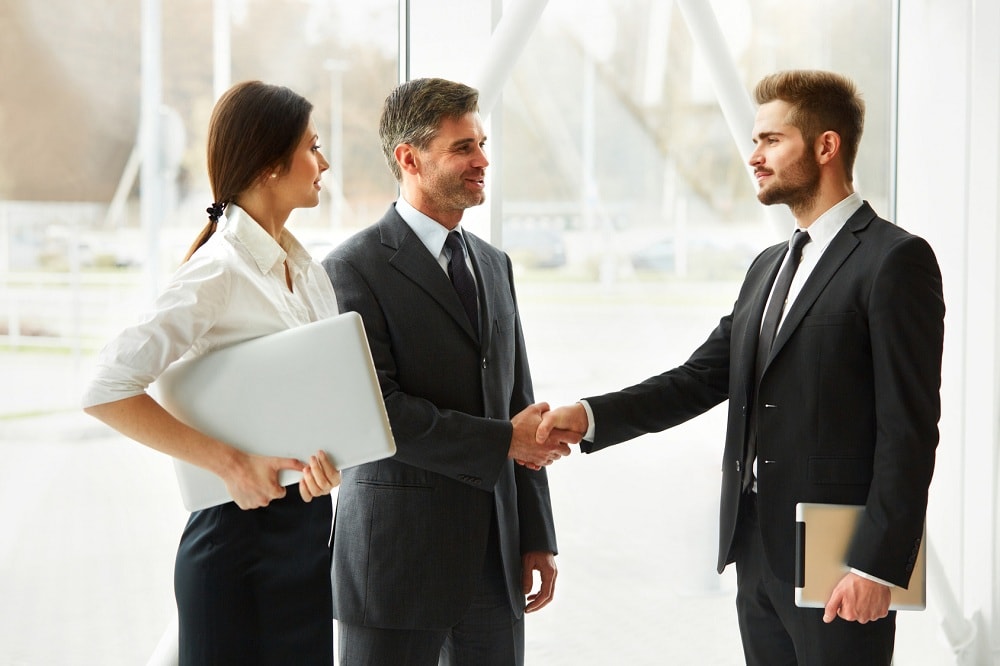 Another body language example is of your handshake. The most common perception when they judge personality through handshake is about the firmness of the shake. A firm handshake typically exudes confidence, extrovert and a strong, authoritative personality. On the contrary, a weak handshake comes out as a weak, nervous, introvert or shy personality.

Also, if you are the chirpy employee in the office people tend to feel happy around you; judging you as a happy personality. If you are the one always in a gloomy state, you know what is going to be the judgment, right? 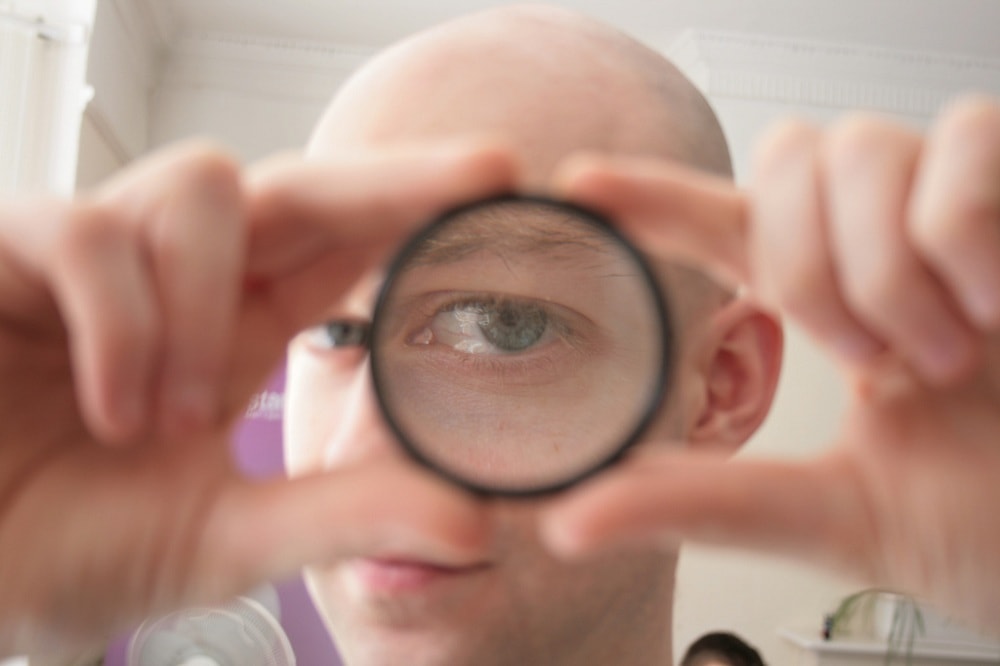 Well, there are many other ways through which people judge the personality of co-workers, which are typically involuntary. Most of the times, it is due to the small actions that you do in your everyday 9-5 gig at the workplace.

However, even though judging a co-worker’s personality is not a voluntary action; it is best that you do not turn your judgments into a gossip topic for the grapevine. Keep it to yourself to stay away from becoming a judgmental co-worker.

Leadership Diana Coker - August 07, 2020
CEOs are the prime leaders running an organization, and it is their responsibility to ensure the smooth functioning of the departments and c...

Top Reasons to Work in HR

Training & Development Anna Verasai - August 05, 2020
Want to consider Human Resource Management as a career option? Let us help you with few of the best reasons why HR can be a highly rewarding...

How to Answer: “What is your greatest achievement?” interview question

Interviews Jane Harper - August 04, 2020
Practice, clarity and professional achievement that can be quantified in terms of return on investment or data that supports your decision, ...