What a ‘Best Butt’ Award Broadcasts About Horrible Workplace Culture

When you join a new company, they will obviously boast about the amazing work environment that the company provides. But how do they justify those words when they are giving Best Butt Award to the employee with the nicest butt on the team? 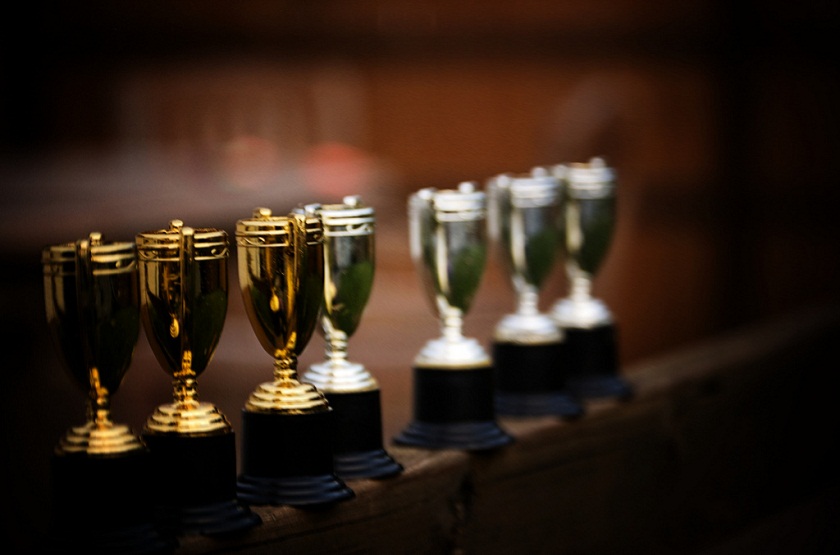 Such incident happened with a waitress who worked at the Indianapolis-based restaurant named Scotty’s Brewhouse. The server, who has chosen to remain anonymous, was really offended when she received a Best Butt Award by the management at a company function. Upon receiving the award, she was then told to turn around so that 50 of her co-workers could click pictures of her award-winning derrière. Other employees received awards too, but for being “Best Bartender” and “Best Server” and not for having a nice bottom.

When the news outlet FOX59 asked her how she felt about the whole situation, she said:

“I feel like I’m more than just a butt. I feel like I’m smart, I’m going to school. I have two jobs so I can make money and continue to go to school and then get my degree and not work two jobs anymore.”

When the woman complained about the incident to Scotty’s HR, she was told that it was not approved by upper-management. She also mentioned that so far no one has apologized to her for whatever happened.

Scotty’s Brewhouse owner Scott Wise also stated that such horrible workplace culture was never welcomed by them and that he has taken measures to avoid such situation in future. Wise stated that the upper-management including him was unaware about the award. Following the incident, they have taken actions including terminating management and arranging a company-wide sexual harassment training.

However, training employees might not be the right thing to do, especially when the employees don’t think twice before giving out Best Butt Award to a co-worker. Looks like workplaces like Scotty’s need to take strict measures to re-evaluate their values and change their horrible workplace culture.

Jane Harper
Writer. Human resources expert and consultant. Follow @thehrdigest on Twitter
« How A GQ-Style Resume Landed This Guy His Dream Job
Not To Ask Questions In An Interview As A Candidate »