Netflix is becoming immensely popular nowadays, with millions of subscribers around the world and increasing at a fast pace each day. The online streaming site features everything from movies to web series to webisodes, television programs to what not! These features cover every genre and aspect of entertainment. However, with the recent success of  “The Office” on Netflix, there been a rise in workplace comedies and demand. Apparently, It helps the top debatable TV show “Cuties on Netflix” a giant boost and increases viewership.  The new algorithmic content update on Netflix are entertaining the audience with new releases like Cuties on Netflix and more interest specific trending TV series.

Workplace comedies gives use the regular banter of an office in humour and as such we can easily relate to the kind. Some of the popular office comedies in Netflix include –

Parks and Recreation on Netflix

This comedy is about office politics. Featuring Amy Poehler and Nick Offerman, this is a mockery of the workplace. The show stars Amy as a hardworking employee of the government who tries to motivate her co-workers to improve Pawnee in Indiana, which is their hometown. 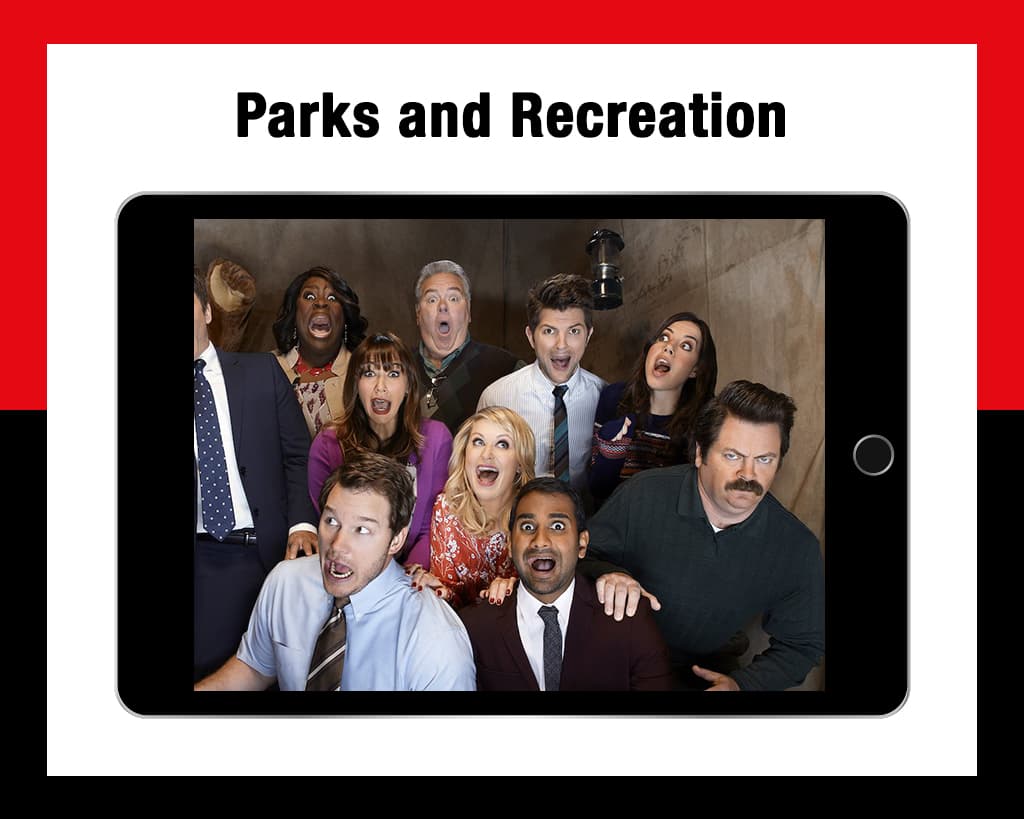 Shot in a Boston bar, the show is a mixture of romance as well as humor. Here Ted Danson features as a baseball leader -turned-bartender who operates a bar in Boston. The exhibit depicts the life and nitty-gritty of bar staff and the regular patrons of the bar. The show is famous for its relatable storyline and an enchanting cast. 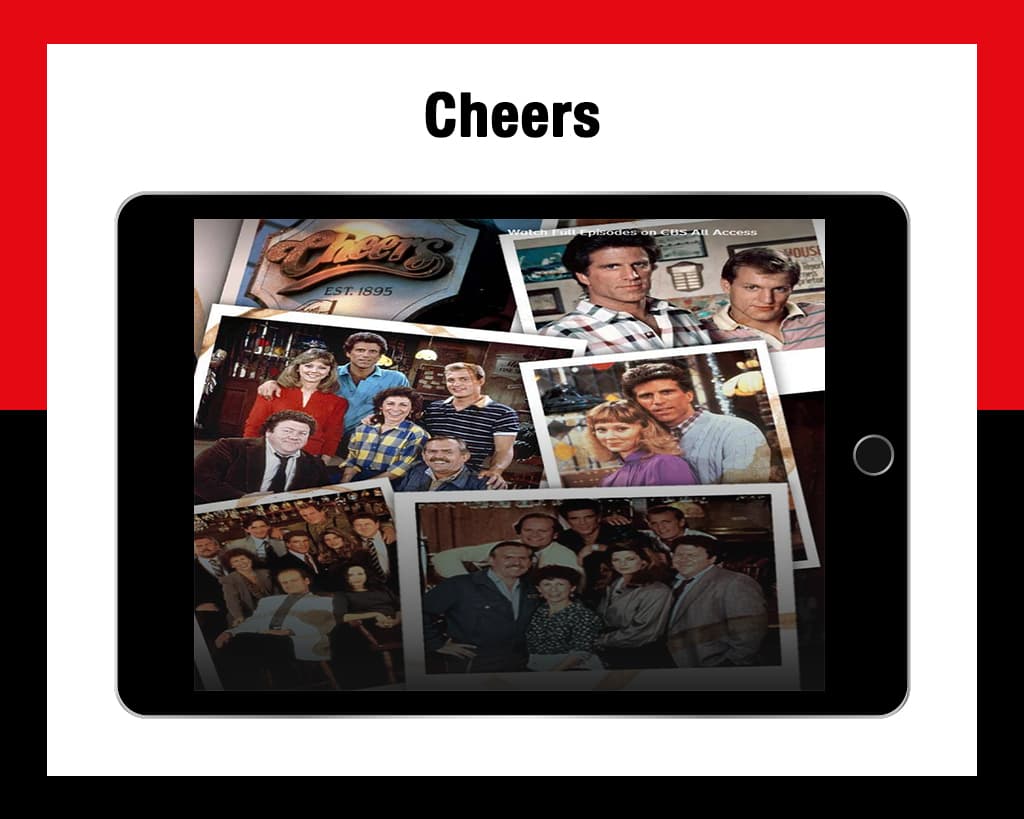 This is about a once was a wealthy and dysfunctional family that goes through various problems in life. Here, a dysfunctional family has to go through a series of events and rides a test when their father gets imprisoned for embezzlement profits. Having their assets frozen, the family balances to restore peace in the scene amidst hundreds of other related issues. 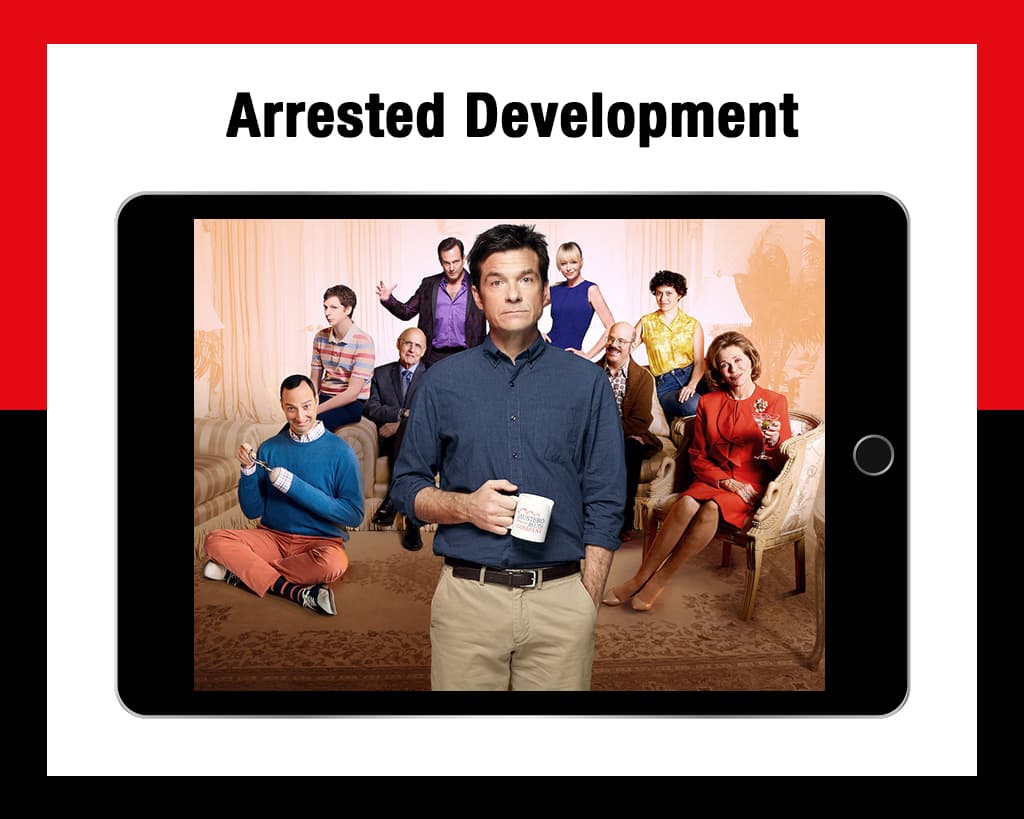 After Life on Netflix

Starring Ricky Gervais as an original character and a widower, the Afterlife is his story after his wife’s death. The show features the struggles, absurdities, and beauties of being an editor in a small town where interesting stories are hard to drop by at your door step.

The Cuties on Netflix is amongst debatable shows on Netflix. The story of the Netflix drama goes like as mention here. Amy is charmed by naughty neighbor Angelica’s free-spirited dance gang named “Cuties”, a group that stands in sharp contrast to tolerant Mariam’s acutely held traditional values. Undeterred by the girls’ initial ruthless dismissal and keen to escape her family’s festering dysfunction, Amy the cuties on Netflix, through an ignited awareness of her growing lady-likeness, pushes the group to enthusiastically grip an increasingly sensual dance routine, sparking the girls’ hope to twerk their way to prominence at a local dance contest.

Whether you want to stay up-to-date on HR news, read in-depth insights on HR trends or find new ideas on strategy, innovation, and leadership, The HR Digest Magazine is here to suit your needs and help you stay more informed