“History, despite its wrenching pain, cannot be unlived, but if faced with courage, need not be lived again,” is what Maya Angelou said. If you do not learn your lessons from history then you tend to repeat it; and for the African American community there is much that needs to be remembered, learned and celebrated from the rich heritage.

February is marked as Black History Month to celebrate and recognize Black triumphs and tribulations. 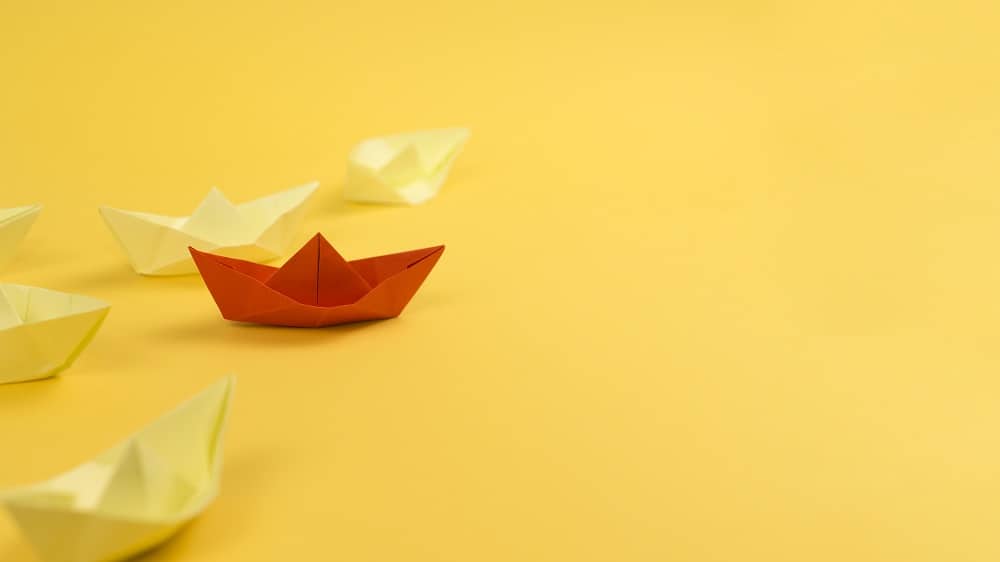 The month is about honoring all the achievements of people of color the many black firsts that are still occurring, which they have gained in the face of bitter odds. Here we bring you a list of black women who have impacted the lives of all with their courage and accomplishments.

In 1921, Bessie Coleman became the first black woman in the United States to earn a pilot’s license. She learned to fly in France as no pilot in the US would give her flying lessons.

After that she performed around the country, showing off her acrobatic skills, doing aerial maneuvers, loops, and tailspin in a plane.

Coleman saw aviation as a way to empower black people in America and dreamed of opening a flight school. She never did, but future pilots said she had inspired them, and flight clubs and schools have been named in her honor.

She died at the age of 34 in an airplane crash.

She is one of US’ foremost black investigative reporters and one who diligently wrote and crusaded against lynching.

Her journey started in 1892 when a mob lynched and shot Thomas Moss to death over a game of marbles. She was godmother to one of his children.

“It is with no pleasure that I have dipped my hands in the corruption here exposed,” Wells wrote in 1892 in the introduction to “Southern Horrors,” her write-up on lynching. “Somebody must show that the Afro-American race is more sinned against than sinning, and it seems to have fallen upon me to do so.”

She was also a pioneer in writing about the entrenched racism much before the civil rights movement in the 1960s. After the Thomas Moss lynching, she went around the country investigating and writing about similar incidences. She published her findings in a series of fiery editorials in the newspaper she co-owned and edited, The Memphis Free Speech and Headlight.

Wells saw lynching as a violent form of subjugation — “an excuse to get rid of Negroes who were acquiring wealth and property and thus keep the race terrorized and ‘the nigger down,'” Wells also organized economic boycotts long before the tactic was popularized by other civil rights activists, who are often credited with its success.

Ella Jane Fitzgerald was an American jazz singer and was called the Queen of Jazz, and Lady Ella. She was noted for her purity of tone, impeccable diction, intonation, and a “horn-like” improvisational ability, particularly in her scat singing. In her lifetime, she won 13 Grammy awards and sold over 40 million albums.

She worked with all the jazz greats, from Duke Ellington, Count Basie, and Nat King Cole, to Frank Sinatra, Dizzy Gillespie and Benny Goodman.

She started off in her career after she won the Amateur Talent Night at Harlem’s Apollo Theater in 1934. In 1942, she sang her sunny breakthrough hit in Abbott & Costello’s Ride’ Em Cowboy.

In mid-1936, Ella made her first recording. “Love and Kisses”, which was released under the Decca label.

Ella became a master of scat singing, turning it into a form of art. She joined the Philharmonic tour and began appearing on television variety shows. By the 1990s, Ella had recorded over 200 albums. In 1991, she gave her final concert at New York’s renowned Carnegie Hall. It was the 26th time she performed there. Ella was awarded the National Medal of Arts in 1987.

Maya Angelou was a writer, poet, actress, dancer and Civil Rights activist. She brought the world together through her timeless poetry filled with deep emotion, soul, and motivation for a unified America.

She is acclaimed for her 1969 memoir, ‘I Know Why the Caged Bird Sings,’ which made literary history as the first nonfiction bestseller by an African American woman.

Angelou received several honors throughout her career, including two NAACP Image Awards in the outstanding literary work (nonfiction) category, in 2005 and 2009.

She was also the first black female cable car conductor.

In the 1950s, Angelou’s career as a performer began to take off. She landed a role in a touring production of Porgy and Bess, later appearing in the off-Broadway production Calypso Heat Wave (1957) and released her first album, Miss Calypso (1957). Angelou went on to earn a Tony Award nomination for her role in the play Look Away (1973) and an Emmy Award nomination for her work on the television miniseries Roots (1977).

She spent the 60s in Africa, teaching, editing, and freelancing. In 1964, upon returning to the United States, Angelou helped Malcolm X set up the Organization of Afro-American Unity, which disbanded after his assassination the following year.

She has written 36 books, including a cookbook. Angelou published several collections of poetry, but her most famous was the 1971 collection Just Give Me a Cool Drink of Water’ Fore I Die, which was nominated for the Pulitzer Prize.

She won her first major championship in 1999 and completed the career Grand Slam in 2003. She has won many doubles competition with her sister Venus Williams.

Serena Jameka Williams was born on September 26, 1981, in Saginaw, Michigan.

Her father was determined to see his two daughters not get lost to the hard realities of a poor black family and trained them diligently.

The sheer power and athletic ability of the two sisters overwhelmed opponents, and their sense of style and presence made them standout celebrities on the court. The close-knit sisters lived together for more than a dozen years but then went their separate ways after in 2013.

Serena and Venus purchased shares of the Miami Dolphins to become the first African American women to own part of an NFL team.

Williams scored a historic victory at the 2017 Australian Open, winning her 23rd Grand Slam title after defeating her sister Venus, 6-4 6-4. With her 23rd win, she surpassed Steffi Graf’s total and captured the world number one ranking.

In 2002, Serena won the French Open, the U.S. Open, and Wimbledon, defeating sister Venus in the finals of each tournament. She captured her first Australian Open in 2003, making her one of only six women in the Open era to complete a career Grand Slam.

In December 2016, Williams became engaged to Reddit co-founder Alexis Ohanian. And they got married in 2017 and are now proud parents of a daughter.

Activist and leader, Rosa Park has gone down in history as “the mother of the freedom movement.” Her efforts impacted the Civil Rights initiative by inspiring African Americans everywhere to fight for their human rights.

Parks refused to give up her seat to a white man on a Montgomery, Alabama bus in 1955. Her small rebellion led to one of the greatest Black movement in the 20th century. Her action inspired the leaders of the local Black community to organize boycotts that lasted more than a year led by Rev Dr Martin Luthr King Jr. It resulted in the U.S. Supreme Court ruling that bus segregation was unconstitutional.

In 1943, Rosa also joined the Montgomery chapter of the NAACP and became chapter secretary. Facing continued harassment and threats in the wake of the boycott, Parks, along with her husband and mother, eventually decided to move to Detroit, where Parks’ brother resided. Parks became an administrative aide in the Detroit office of Congressman John Conyers Jr. in 1965, a post she held until her 1988 retirement.

She wrote an autobiography, “Rosa Parks: My Story.” In 1999, Parks was awarded the Congressional Gold Medal, the highest civilian honor in the United States.

Michelle LaVaughn Robinson Obama is a lawyer, writer, and the wife of the 44th President, Barack Obama.

Michelle earned a bachelor’s degree from Princeton University and a juris doctor degree from Harvard Law School. In 1988, she returned to Chicago to join the firm of Sidley Austin. It was there that she met Barack Obama, a summer associate she was assigned to advise. They were married in 1992.

She was assistant commissioner of planning and development in Chicago’s City Hall before becoming the founding executive director of the Chicago chapter of Public Allies, an AmeriCorps program that prepares young people for public service.

As the first lady, Michelle Obama initiated Let’s Move!, a program aiming to end childhood obesity. Throughout her time in the White House, Mrs. Obama worked to support veterans and military families. She continues her work in the field of education and working within the black community to give the right guidance.

Jane Harper
Writer. Human resources expert and consultant. Follow @thehrdigest on Twitter
« How to Write Vacation Request Email (Samples)
Guidelines For What To Include In A Resume »