Blonde Hair Is The Next Gender Stereotype At Work

Imagine yourself walking down the street and observing all the people around you. While you are walking amongst them, you are silently judging them on the basis of their appearance. As those people are complete strangers for you, you judge them on the basis of their physical features, clothes, body language, and so on. On the basis of this, you make assumptions about the kind of person that person is and much more about his personality. There is nothing appalling about it as it is human nature to do so. But judgment is unacceptable when it affects your perspective about the people around you. This is how gender stereotypes at work erupt.

Over the years, we humans have predetermined certain stereotypes on the basis of appearances. As soon as we see someone fulfilling the criteria of that stereotype, we instinctively believe that we know the kind of person he is. Doing it on the personal front is one’s choice but such prejudices should not affect the professional behavior. Sadly, this happens on an everyday basis at every workplace. Especially on the basis of an individual’s gender, his or her efficiency is questioned. What is amusing is that how can one’s physical appearance give you an idea about the intellectual abilities. You might have often come across the gender stereotype wherein blonde women are considered to be less intelligent. Unfortunately, this is not said about blonde men. This stereotype is applicable at the workplace as well. 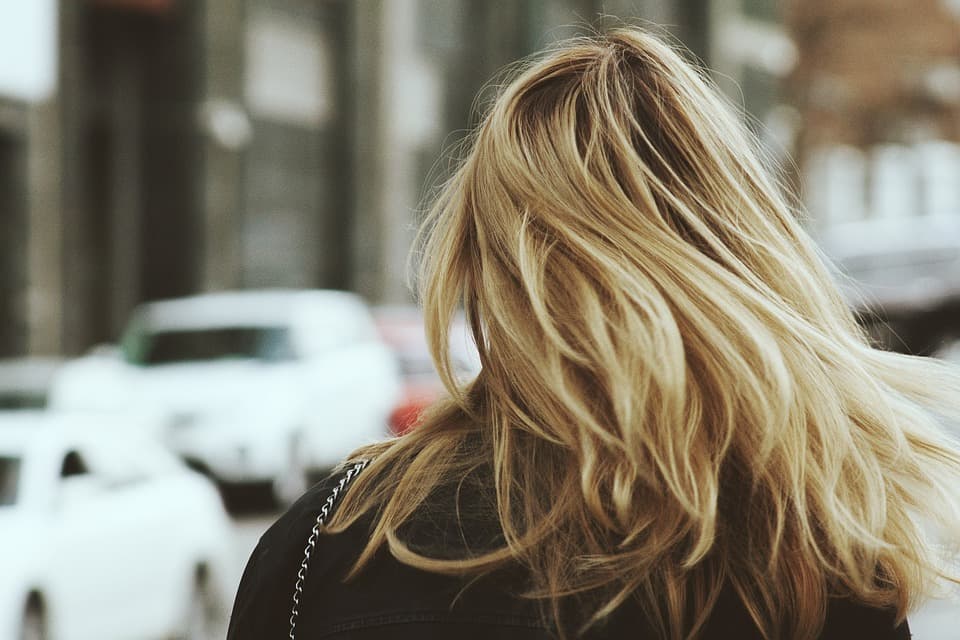 A number of blonde women dye their hair so that clients take them seriously.

A number of blonde women dye their hair so that clients take them seriously. This in itself gives us an idea that we live in a superficial world. Even successful women in the Silicon Valley give in to these gender stereotypes instead of breaking them. Some of them stated that nor did their boss or clients take them seriously due to their blonde hair. People conveniently assume that such people are ditzy and not capable of doing the job assigned to them. This resulted in the loss of opportunities as well. Along with this, a pair of spectacles on the person suggests that she is well-read. Some women tried this to make things work in their favor.

Based on someone’s hair color people assume that they are unworthy to do the job is unfair. The extent of blonde jokes is so widespread that men take the liberty to crack those in the workplace also. When three people laugh on this joke, there are ten other people around them. They believe that such gender stereotypes are acceptable in the workplace. Due to this, the capability of the blonde woman is questioned and is also considered inferior. She does not get equal opportunities like her peers and is unable to prove her efficiency. In case such a situation takes place in your office, the HR must make it clear that such a prejudice is not acceptable and everyone deserves equality.

Diana Coker
Diana Coker is a staff writer at The HR Digest, based in New York. She also reports for brands like Technowize. Diana covers HR news, corporate culture, employee benefits, compensation, and leadership. She loves writing HR success stories of individuals who inspire the world. She’s keen on political science and entertains her readers by covering usual workplace tactics.
« What To Do When You’re Overworked at Job?
Want To Bag That Dream Job? Improve Your Resume »