California governor Gavin Newsom signed a historic bill on Thursday night – one of the most comprehensive protections in the country for workers who speak out about harassment and discrimination even if they’ve signed a non-disclosure agreement. The bill, known as the “Silenced No More Act” is authored by state senator Connie Levya (D-Chino) and is being celebrated as a massive win for tech workers who championed the proposal.

The law, which goes in effect Jan. 1, will enable tech workers to speak out about racism, sexual harassment and discrimination without fear that companies could terminate their severance packages. The Silenced No More Act will now allow more workers to publicly address mistreatment and help curb systemic racism and other problems persisting in many companies today. 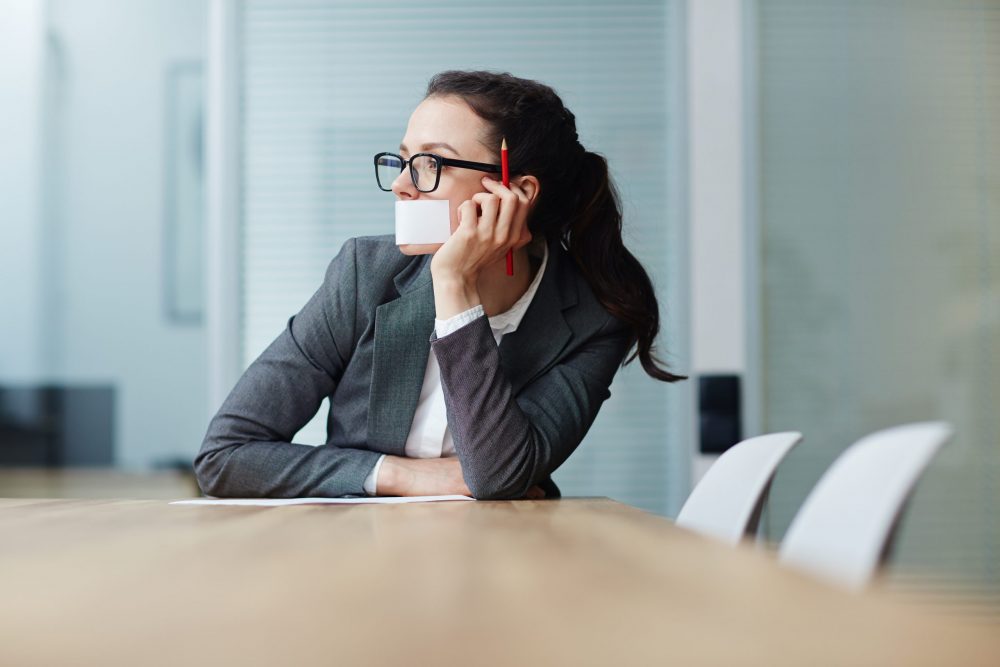 The bill emerges out of experiences of one of its co-sponsors, Ifeoma Ozoma, the whistleblower who came forward with allegations of discrimination and racism while working as a public policy manager at Pinterest. Thanks to Ozoma’s work, a fraction of workers in California will now be legally protected for calling out discrimination based on age, race, gender identity, religion, sexual orientation, ancestry, and disability.

Silenced No More Act is expected to bring an avalanche of implications for the tech industry, which is notorious for having workers sign restrictive NDAs. Unfortunately, the bill will only protect employees in California, however, Ozoma plans to expand the crusade to other parts of the country.

The Silenced No More Act would take effect in 2022.