To reflect the increases in the 2017 and 2018 state minimum wage, the California Department of Industrial Relations (DIR) recently updated many Wage Orders. These updated California Wage Orders include orders from 1-13, 15 and 16. Currently, orders 14 and 17 are not updated yet. Moreover, even though the revision date is changed, Wage Orders will still be called – Wage Order 1-2001, 2-2201, and so on.

Although, the Wage Orders are just released by the California Department of Industrial Relations (DIR), the orders are dated – 12/2016. One can find this date at the bottom of each Wage Order’s cover page. 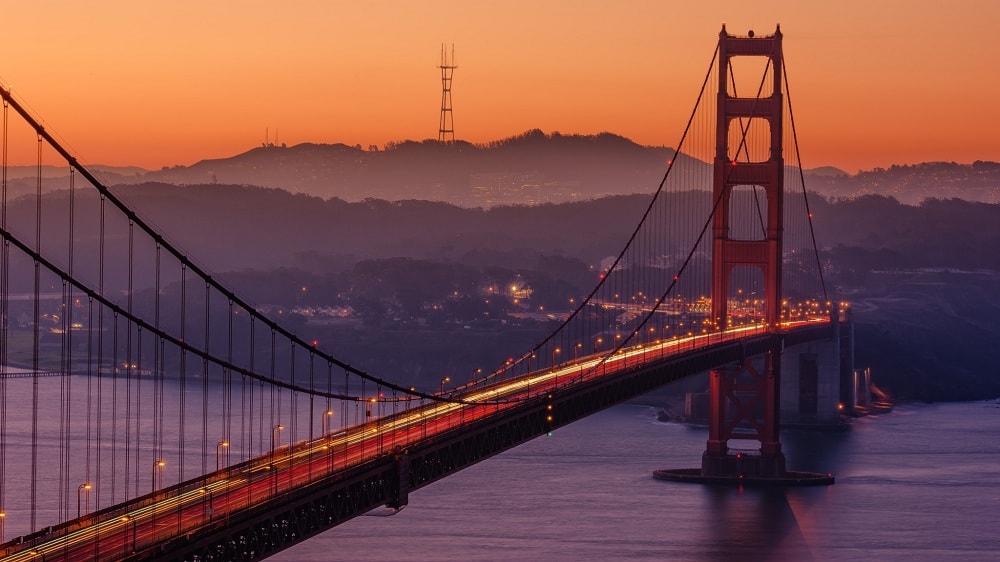 California is the first state of the U.S. committing to raise the minimum wage state-wide

Governor Brown signed SB 3 in 2016, a bill which can increase minimum wage to $15/hour in California by the year 2022. This action by Brown made California the first state of the U.S. committing to raise the minimum wage state-wide.

According to the bill passed in 2016, large businesses having 26 employees and above should begin complying by January 1, 2017. They can reach the $15 per hour wage rate by 2022. Furthermore, the bill stated that small businesses having 25 or lesser number of employees do not require to begin with the scheduled increases until 2018. Smaller businesses also have the time until 2023 to reach the given $15 per hour wage rate. 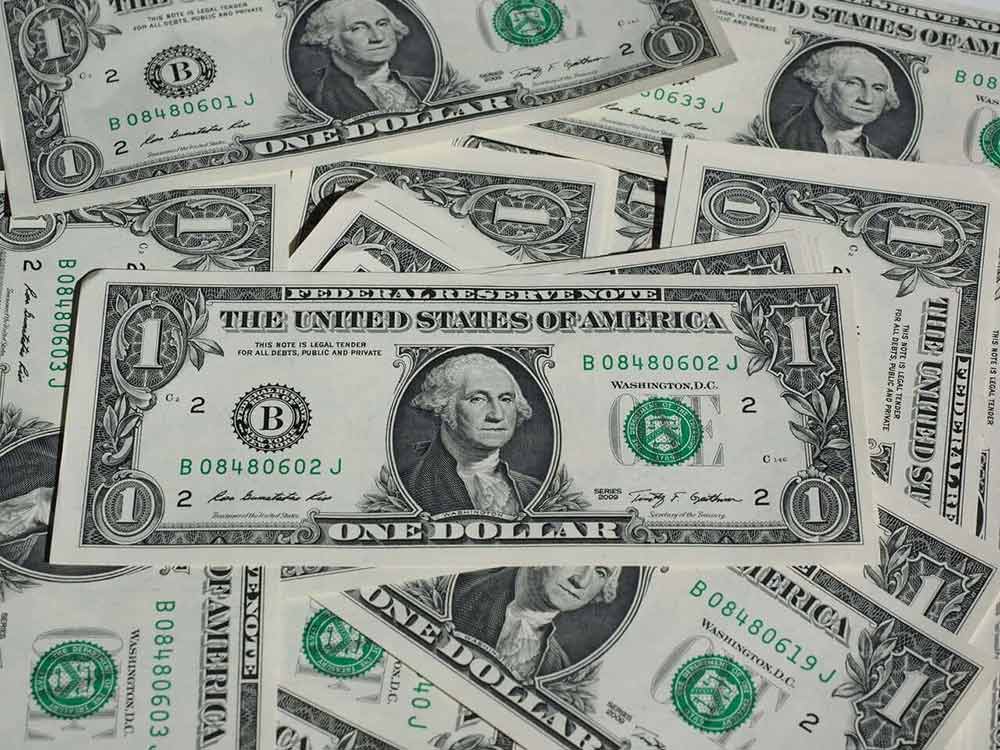 As the above mentioned bill was passed keeping in mind a minimum increase of $15 per hour by 2022, these revised California Wage Orders reflect the same. Updates on the minimum wage for 2017 and 2018 state-wide-

For large businesses with 26 or more employees-

For small business with 25 or less employees-

The wage increase is scheduled until 2022 (for large businesses) and 2023 (for small businesses) till the minimum wage reaches the $15 per hour wage rate. Not only this, the updated California Wage Orders also reflects the revised meal as well as lodging credit amounts.

Anna Verasai
Anna Versai is a Team Writer at The HR Digest; she covers topics related to Recruitment, Workplace Culture, Interview Tips, Employee Benefits, HR News and HR Leadership. She also writes for Technowize, providing her views on the Upcoming Technology, Product Reviews, and the latest apps and softwares.
« How to deal with a co-worker who is always late?
It Has Been A Very Strange Year At Uber »