California’s Assembly Bill 5 (“AB-5”) that radically alters the definition of an “employee” so that companies can no longer misclassify would-be employees as independent contractors. The bill, which Governor Gavin Newson signed into law September 18, codifies on the 2018 Dynamex decision by the State Supreme Court. Officially known as Dynamex Operations West, Inc. v. Superior Court of Los Angeles, stems from a lawsuit filed by a pair of delivery drivers against Dynamex, after the company switched their job status from employee to independent contractor.

AB-5 is now making headlines for its potential impact on the freelance economy, also known as the gig economy. The bill will limit the amount of independent contract work a California-based company can claim. This will affect a diverse range of freelancers from writers to exotic dancers to models.

Industries particularly most affected under the new bill will be: bartenders, freelance journalists, delivery drivers, exotic dancers, and cable installers. 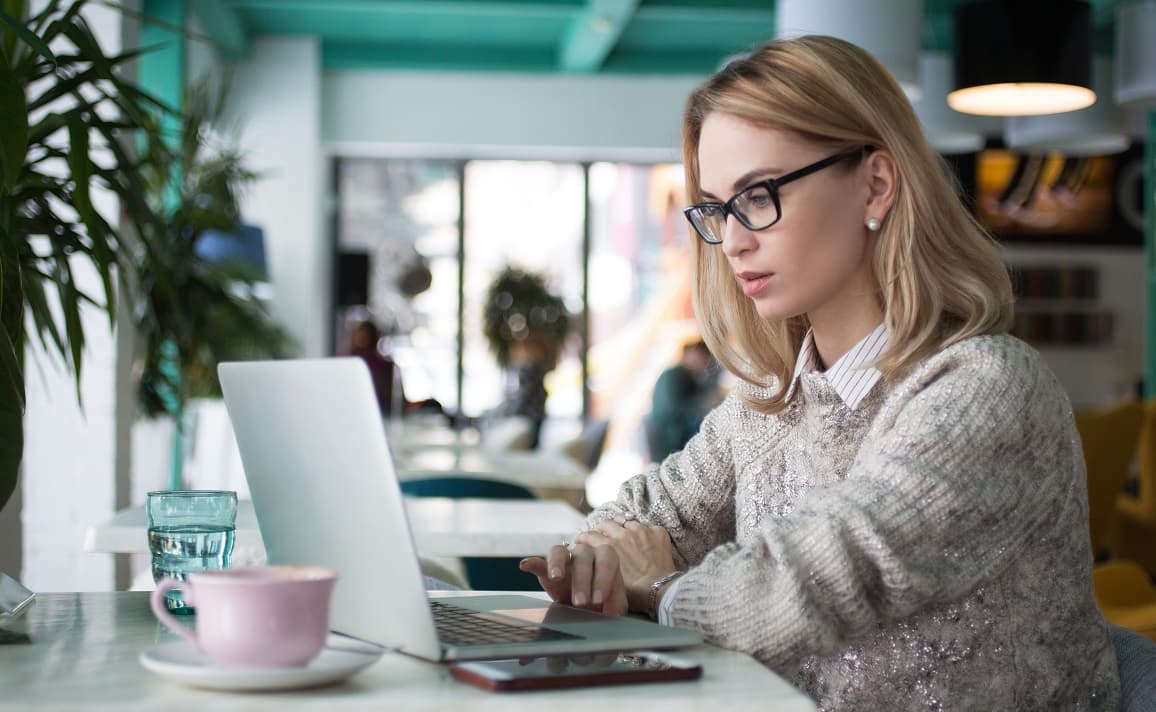 California’s Assembly Bill No. 5 (AB-5) has become a source of woe for disabled people in the publishing industry who can freelance and still earn a decent living.

A) Is free from control and director of the hirer in connection with the performance of the work, both under the contract for the performance of such work and in fact; B) Performs work that is outside the usual course of the hiring entity’s business; and C) Is customarily engaged in an independently established trade, occupation, or business of the same nature as the work performed for the hiring entity.

AB-5 offers some relief to editors, freelance writers, photographers, and editorial cartoonists, allowing publishers to hire them for up to 35 separate “content submissions” in a given year. This has been a source of woe for disabled people in the publishing industry who can freelance and still earn a decent living.

Members of the music industry have also spoken out against the rigid bill in an open letter penned by representatives of the Music Artists’ Coalition, the American Association of Independent Music, and the Recording Industry Association of America.

AB-5 would become effective as state law on January 2020. Businesses with independent workers not falling under one of the exemptions will be at an increased risk of claims of worker misclassification.

Subscribe to the leading HR Magazine to receive exclusive news and insightsndirectly to your inbox.