A four-day workweek job sounds like a Utopian nightmare, but if workplaces automate a greater array of tasks then it would help workers reap the benefits of technological change.  The economist John Maynard Keynes had predicted that people would eventually work for just 15 hours a week. It may not be feasible for companies to offer a 15-hour workweek, it is likely to happen across economies in years to come.

Companies that want to invest in greater employee morale and productivity are now opening up to the idea of a four-day workweek. Based on analysis of over 50,000 U.S. companies’ job postings, FlexJobs found that the following 10 industries are most likely to hire flexible positions, including those with four-day workweek jobs.

Four-day workweek careers may sound like the stuff of dreams but it has become an increasingly common trend as employers look for ways to attract workers and boost productivity. 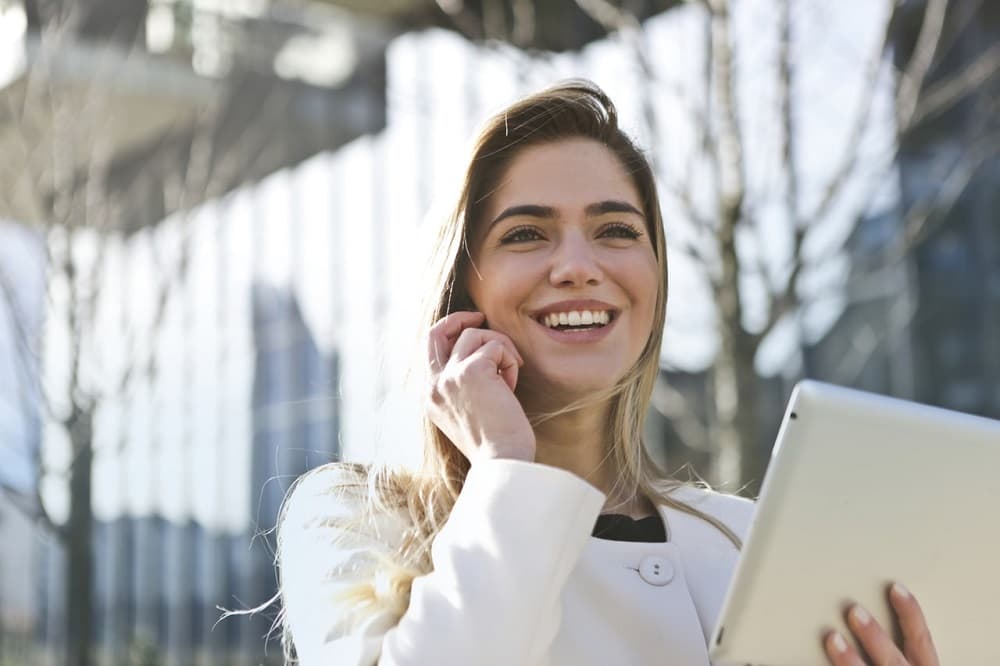 According to FlexJobs writer Rachel Jay, a four-day workweek could prove to be a boon for workers’ unhindered productivity, providing them with long stretches of uninterrupted time to finish their tasks.

In March, a New Zealand company trialed a four-day workweek over March and April, where workers worked for four, eight-hour days but were paid for five. It noted that staff stress levels decreased by 7 percent, while commitment and a sense of empowerment significantly improved, with overall job satisfaction increasing by 5 percent.

The firm, Perpetual Guardian, which manages trusts, wills and real estate planning now plans to make it a permanent fixture.

It’s going to be a gradual switch towards four-day workweek careers, alongside social norms. In fifty or hundred years’ time, it a 15-day workweek may even become the norm. But it’s a far bitch of a stretch to expect it by 2020. Until then, let’s stick to careers best suited for flexible work hours.

Anna Verasai
Anna Versai is a Team Writer at The HR Digest; she covers topics related to Recruitment, Workplace Culture, Interview Tips, Employee Benefits, HR News and HR Leadership. She also writes for Technowize, providing her views on the Upcoming Technology, Product Reviews, and the latest apps and softwares.
« Do You Have This Wardrobe for Boss Essentials?
Niche Job Boards with High-Paying Jobs for Savvy Recruiters & Employers »