Cassone Leasing, Inc. to pay $85,000 and to provide other relief to settle a federal pregnancy discrimination lawsuit filed by the Equal Employment Opportunity Commission (EEOC).

The Equal Employment Opportunity Commission (EEOC) charged Cassone Leasing, Inc. of violating federal law by firing an employee after learning she was pregnant. Cassone is a Ronkonkoma, Long Island-based company that leases, rents, and sells new and used office trailers and storage containers.

According to EEOC’s pregnancy discrimination lawsuit, Cassone hired the employee in early April 2018 when she was around 12 weeks pregnant. The employee’s pregnancy was not visible and she did not disclose it to Cassone. On May 10, 2019, Cassone handed the employee her 30-day review, rating her performance as an “89,” which denoted “Above Satisfactory” and which was just one point shy of “Excellent.” Cassone’s operations manager, on the other hand, learned about her pregnancy the next day and decided to fire her for pretextual reasons.

This claimed behavior is in violation of Title VII of the Civil Rights Act of 1964, as modified by the Pregnancy Discrimination Act, which forbids discrimination against pregnant employees. 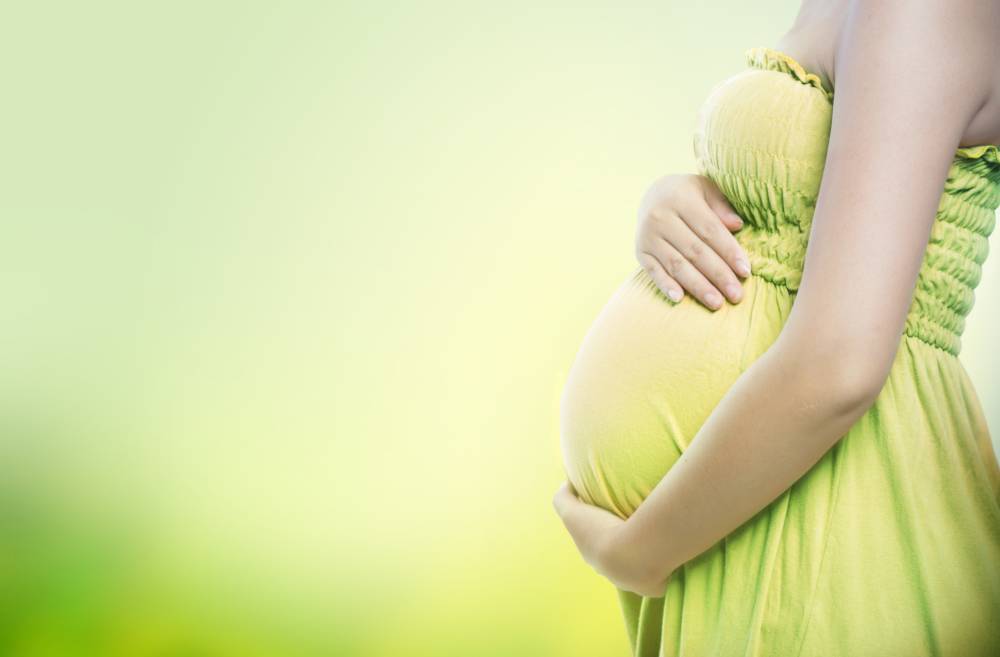 “A pregnant employee who is ready, willing, and able to work should not be fired,” said Jeffrey Burstein, regional counsel for the Equal Employment Opportunity Commission’s New York District.

Kevin Berry, the EEOC’s New York District Director, added, “It is regrettable that this company saw fit to deprive a pregnant woman of her employment just when she needed her salary the most. The EEOC takes pregnancy discrimination seriously.”

How to protect yourself from pregnancy discrimination at work?

The federal Pregnancy Discrimination Act (PDA) forbids employers with 15 or more employees from discriminating based on pregnancy when it comes to hiring, firing, wage, layoffs, promotions, or any other term or condition of employment. Your employer owes you the same rights as any other temporarily disabled employee if you’re unable to perform your usual tasks due to a pregnancy-related medical issue.

As of May 2019, at least 25 states and five cities had implemented legislation mandating businesses to provide reasonable accommodations for pregnant employees. However, when municipal, state, and federal laws provide distinct safeguards, misunderstanding can occur. Multiple human rights and family leave laws may also come into play when health complications originating from a difficult pregnancy trigger coverage under local disability laws.

Diana Coker
Diana Coker is a staff writer at The HR Digest, based in New York. She also reports for brands like Technowize. Diana covers HR news, corporate culture, employee benefits, compensation, and leadership. She loves writing HR success stories of individuals who inspire the world. She’s keen on political science and entertains her readers by covering usual workplace tactics.
« Chick-Fil-A Is Awarding $24 Million in Scholarships to over 12,700 Employees
Goal Setting 101: How to Achieve Goals at Work »