China’s 996 culture of working from 9 am to 9 pm, six days a week, has been called illegal by China’s top court and Ministry of Human Resources and Social Security.

The Supreme Court and the labor ministry issued guidelines for proper work hours and what should be deemed as overtime. The court has published a memo of 10 clear examples of what it thinks are violations in work places. The cases cited were mainly from the tech sector, which is seen as promoting allegedly toxic work hours.

“Recently, extreme overtime work in some industries has received widespread attention,” the Supreme People’s Court wrote in its statement, which it issued with the Ministry of Human Resources and Social Security. Workers deserve rights for “rest and vacation,” adding that “adhering to the national working hour system is the legal obligation of employers,” the court wrote. 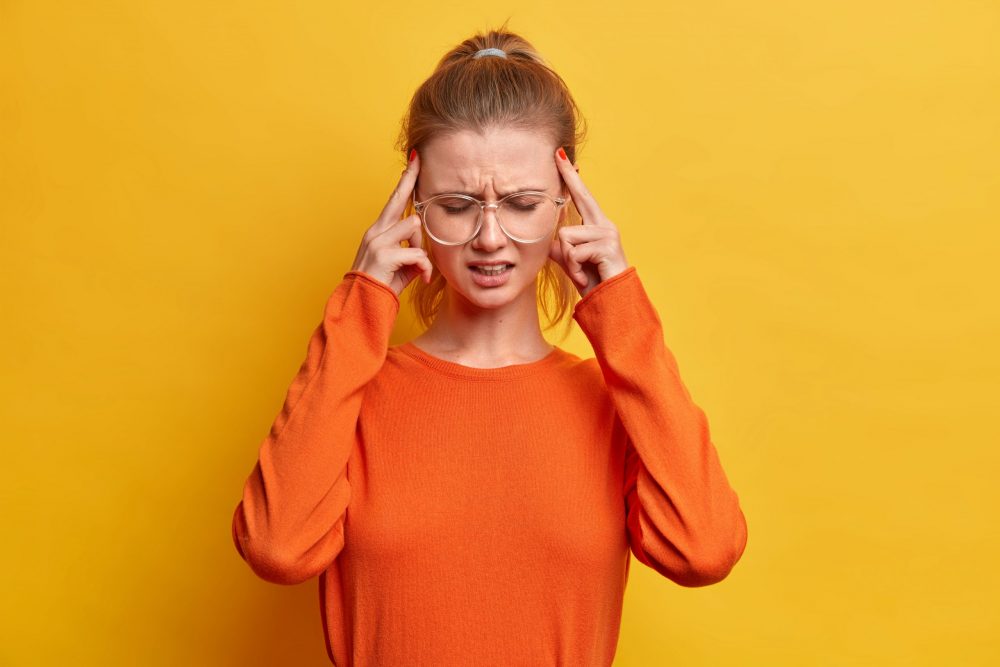 Can the 996 culture make you efficient at work?

The court reviewed many examples of overwork and exhaustion, including one media employee collapsing and dying in the office and a courier company that forced employees to work long hours.

Many tech and internet companies are notorious for working all odd hours and they are warned to take heed of the guidelines. In one case, a woman collapsed on her way back home from work at 1.30 AM and could not be resuscitated. In another case, an employee died by suicide. Both were tech employees.

There has been a public outcry about the working conditions in such offices and places of business. There have been regulatory crackdowns on tech companies indulging in undue overtime.

Under China’s existing labor law, overtime hours should not exceed 36 hours per month. But if an employee goes by 996 schedule, the monthly overtime can touch 128 hours of extra work.

Owing to the public backlash, several tech companies have taken a step back and cut down on the toxic work hours. TikTok owner ByteDance announced its decision to end the weekend overtime policy from August 1. Another video company, Kuaishou, has also promised to cut down extra work hours.

While many Chinese internet companies saw the 996 arrangement as a “gift” to employees, it clearly violated the China’s labor law and ruined work-life balance, according to former finance minister Lou Jiwei Lou, who was speaking during the online ESG Global Leader Summit organized by Sina Finance.

“If there is no proper regulation, everyone will adopt 996, which will reduce jobs and be harmful to society,” he said.

Alibaba founder Jack Ma was a staunch supporter of 996, saying that it had enabled Chinese tech giants like Alibaba and Tencent to grow. But recently, he has changed his tune and said that companies looking to profit by forcing staff to work overtime are “foolish” and doomed to fail.

Lou also said the country should reject gender discrimination in the workplace.

Anna Verasai
Anna Versai is a Team Writer at The HR Digest; she covers topics related to Recruitment, Workplace Culture, Interview Tips, Employee Benefits, HR News and HR Leadership. She also writes for Technowize, providing her views on the Upcoming Technology, Product Reviews, and the latest apps and softwares.
« Finding jobs for people with disabilities
No Jab, No Job: Major companies take a hard line on mandated vaccinations »