Coffee Is The Perfect Recipe For Productivity

Laptop, latte, and plenty of productivity... From Starbucks, Costa Coffee, Gloria Jean’s Coffee, to Dunkin’ Donuts; famous coffee chains around the world have seen millions of loyal customers. For some people it is a wake-up call, for some, it is an aromatic beverage, while for some it may be an alertness booster; working on different levels for different people. It is not surprising if reports suggest that almost 90 percent of the people globally consume caffeine, coffee being the highest consumed one. As a matter of fact, for ages, there has been an unsaid, unbreakable relationship between coffee and productivity. 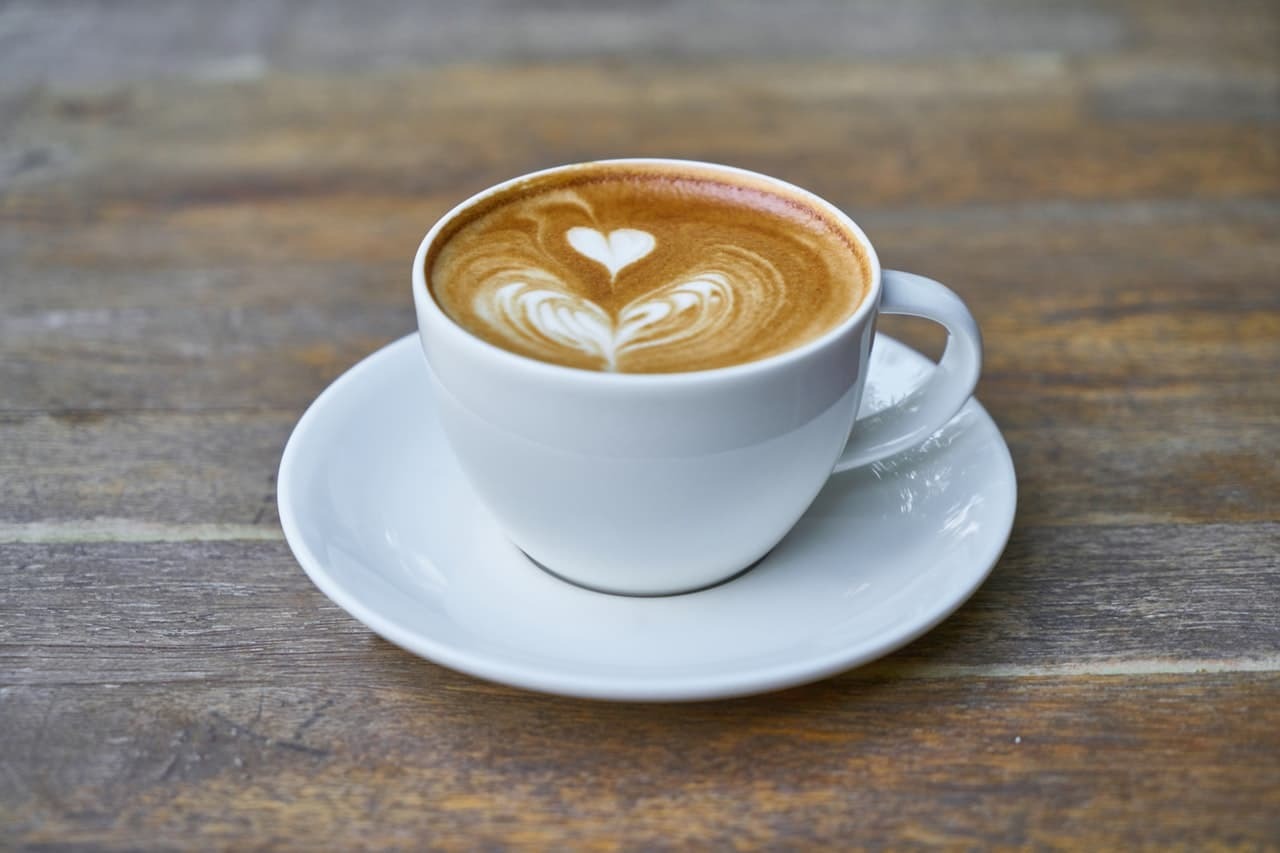 The U.S. National Institutes of Health (NIH) states that, caffeine is a central nervous system stimulant as well as a metabolic stimulant. According to an employee survey by CareerBuilder, almost 46 percent workforce of the U.S. state that their productivity lessens without the intake of coffee. While the Academy of Nutrition and Dietetics suggests that, a moderate dose of coffee is around 200 to 300 milligrams, which is equivalent to about 3 cups of coffee. 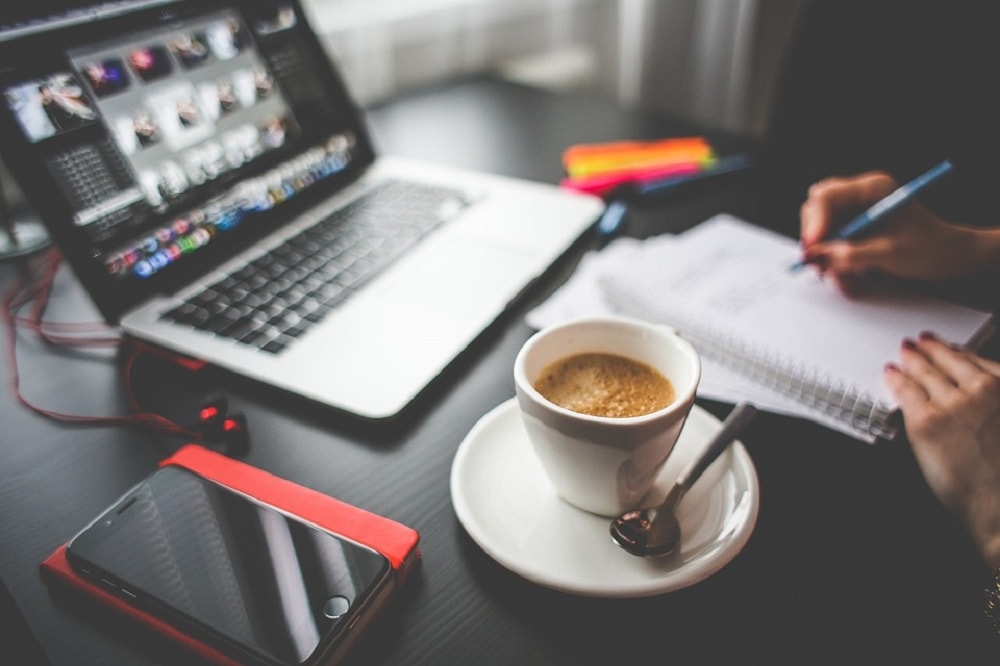 Coffee may not be able to literally wake you up from sleep, but it helps create an alertness that helps feeling less sleepy. Caffeine intake directly affects your nervous system, which includes your brain and spinal cord. The caffeine in coffee stops your brain’s adenosine (a substance that makes you feel sleepy) receptors, making you feel less grumpy and more alert. A human brain perceives the caffeine substance in coffee as adenosine, due to its similarities, and it thus flows in the receptors like an impersonator of adenosine, without activating the receptors. It efficiently acts like a brake to your brain’s adenosine cycle.

Interestingly, The Food and Drug Administration (FDA) says that caffeine in coffee gets absorbed and circulated within a time-window of 30 minutes to an hour; and its effect can last up to almost six hours. It also enhances the energy levels of your brain improving your concentration power and memory retention; leading to a better cognitive performance. 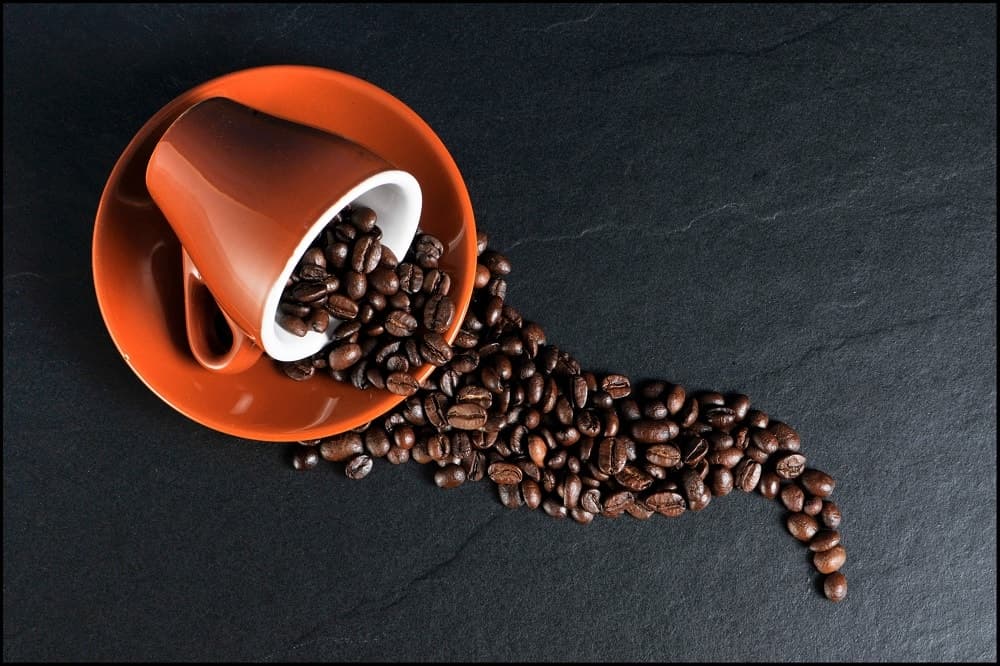 If you notice, most of the meetings having a deep mental simulation are generally over a cup of caffeinated drink. Why do artists prefer creative meetings at coffee shops rather than workplaces? There is no rocket-science to this preference but a simple logic that coffee helps boost creativity. When coffee boosts cognitive performance, there is a wider scope for creative thinking and innovations.

Also, conversations over coffee breaks are the simplest way to break the professional barriers among co-workers for better one-on-one interactions. A Massachusetts Institute of Technology (MIT) study published by the Social Science Research Network (SSRN) found that workers taking a coffee break together were more productive.

Additionally, the Journal of Consumer Research in one of its study observed that the ambient noises which are similar to a coffee shop enhance an individual’s creativity. Keeping this important factor in mind, a Virginia tech start-up has developed an app which acts as a simulator of coffee shop noises, named Coffitivity. 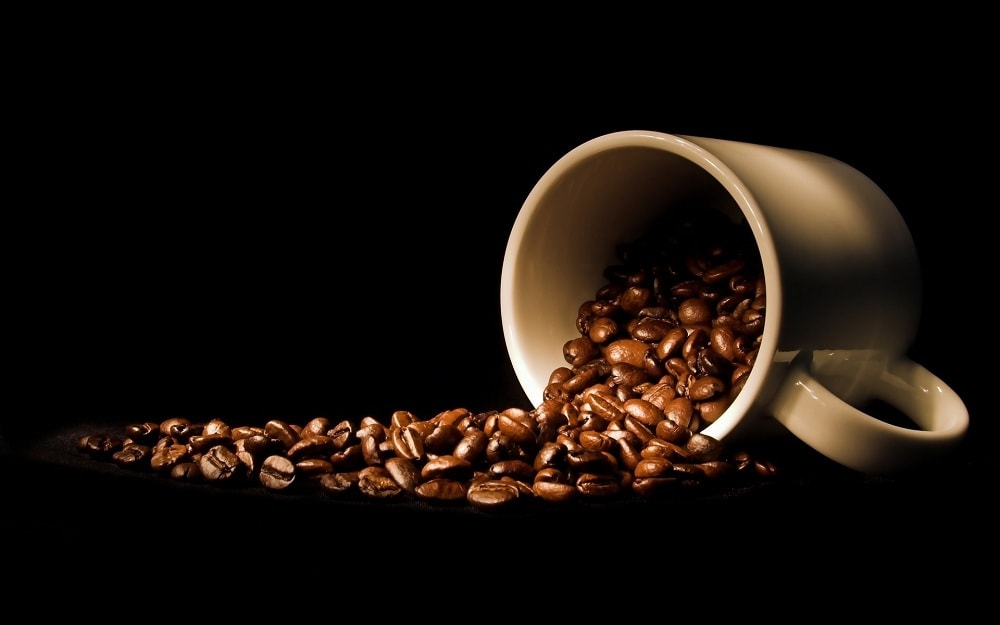 No kidding over this point but it is a proven fact that caffeine can boost a power nap. Scientists believe that a great power nap literally depends on the perfect blend of caffeine consumption and timing. Results of experiments done at Loughborough University, in the U.K. revealed that one cup of coffee + 15 minutes of power nap can really make the sleep-deprived feel re-energized. 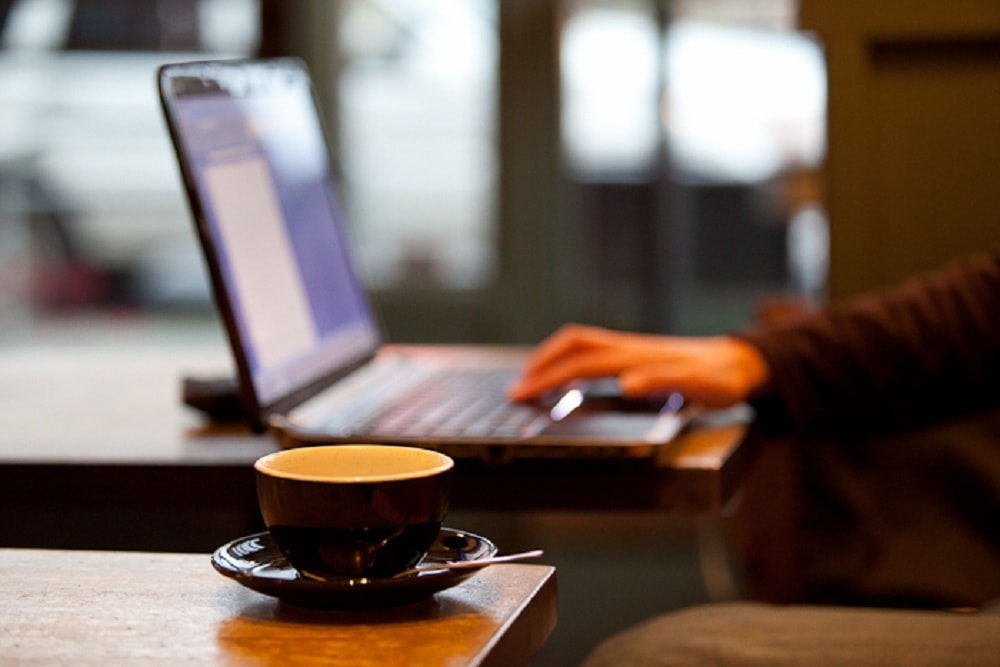 For those working in white-collar jobs, and those who are glued to the screen 7 to 8 hours a day; coffee is a god-sent beverage, that helps in easing the occasional pain caused in shoulders or the neck, due to constant computer work.

While for the individuals who are in their 50s-60s have can lower the risk of death by 10 percent; with the consumption of an average of three cups of coffee in comparison to the ones who don’t consume it at all, according to the U.S. National Institutes of Health (NIH); while it also found that de-caffeinated coffee doesn’t change this benefit.

Too much Goodness can be a Downfall

As the saying goes that, too much of something is never good; coffee has its own share of side-effects also. Coffee can make your body feel exhausted if you consume above 400 to 500 milligrams or more than 4 to 5 cups a day. It all depends on the proportion and size of your coffee intake.

You can start feeling nausea, irritation, rapid heartbeats, restlessness, or gastric issues if there is an overdose of coffee in your routine. It can also lead to breathing problems, headaches, occasional jitters, dizziness, etc. Major problems that can occur due to an overdose can lead to an increase in urine frequency, restless sleep, depression, or dehydration.

The good news for those who have a coffee addiction is that they can switch to decaffeinated coffee; as suggested by the Academy of Nutrition and Dietetics.

Let your Coffee make you Productive. Let your Brain Hug your Mug!