Presently acknowledged as “The California 1099 Self-Organizing Act”, the Assembly Bill 1727 would offer independent contractors and workers who perform their work via online platforms, for instance, mobile applications, to organize and bargain as a team, boycott or criticize unauthentic business practices, establish communications with the public and customers directly, and report practices, which they believe are violating the law or affecting clients and co-workers adversely. 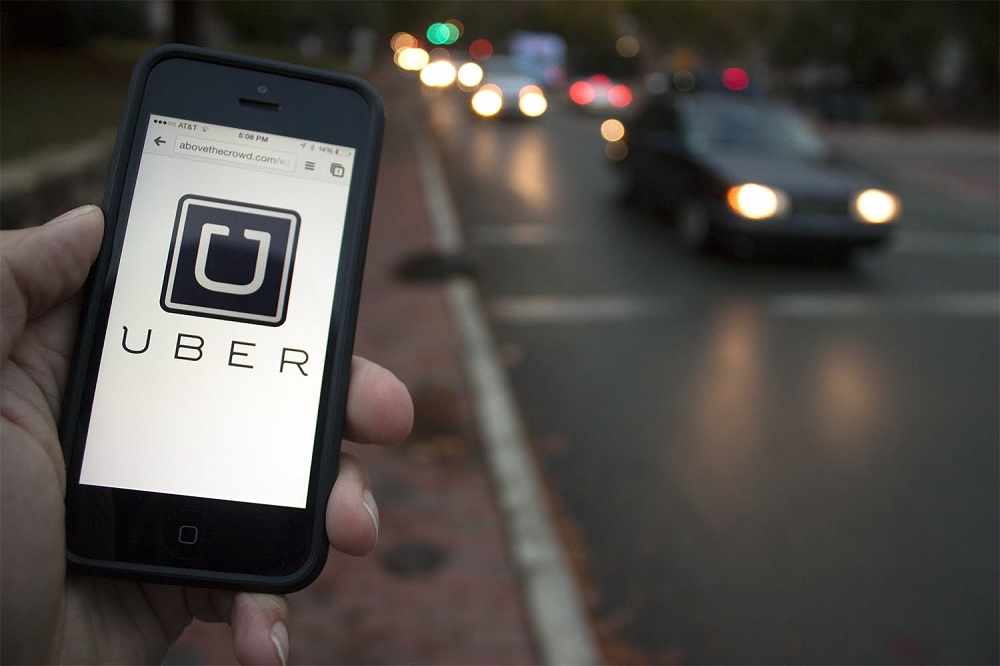 The assembly bill would also offer a collective negotiating relationship for “members” where the workers would merely need ten or more people working on the online platform to announce their wish to negotiate as a team with the organization.

The proposed legislation by Assembly Member Lorena Gonzalez is believed to be the first legislative attempt done on a statewide level in the nation. It will offer collective bargaining rights along with various workplace protections meant for unionized employees to workers in gig economy.

The Seattle City Council in December 2015 approved an ordinance, which allowed transportation sector’s independent contractors to organize and negotiate collectively. Recently, a lawsuit was filed by the U.S. Chamber of Commerce to encourage the Seattle ordinance of enforcements and to declare the ordinance in violation of labor law and federal antitrust.

This legislative proposal knocks the door at a time period when companies involved in gig economy are facing numerous class action lawsuits claiming that workers in this economy are also entitled to the same hour and wage benefits as normal employees. Gig companies and their business model of independent contractors are also facing growing scrutiny from state and federal regulators, which includes the Hour Division and Labors Wage Department of the United States.

Diana Coker
Diana Coker is a staff writer at The HR Digest, based in New York. She also reports for brands like Technowize. Diana covers HR news, corporate culture, employee benefits, compensation, and leadership. She loves writing HR success stories of individuals who inspire the world. She’s keen on political science and entertains her readers by covering usual workplace tactics.
« Employers, Beware of Negative Company Reviews
Women Coders Are More Respected – But Only If They Hide Their Gender »