Imagine you are in a social gathering with your family. A nosy distant relative is quite curious about what are you doing with your life. Despite being an adult, you state that you skipped going to college and instead decided to sharpen your skills. As soon as you mention that you are an undergrad, at least a dozen eyes would look at you in bewilderment. This is because having a college degree is like a certificate to be accepted as an educated person in the society. What we often fail to notice is that a degree does not prove your intelligence or capability.

We have blindly accepted the education system as an ideal method to judge the mental abilities of an individual. It is important to realize that intelligence need not particularly mean scoring well in the semester. Psychologically speaking, every individual’s intellect works in a different direction hence restricting it to a particular zone is an unfair thing to do.

There have been numerous cases where international big shots have left their education midway as it was a hindrance in achieving their goal. This does not mean that dropping out of college is a success mantra. But there can be a possibility that even without a college degree, the candidate might be a preferable choice for the job position. 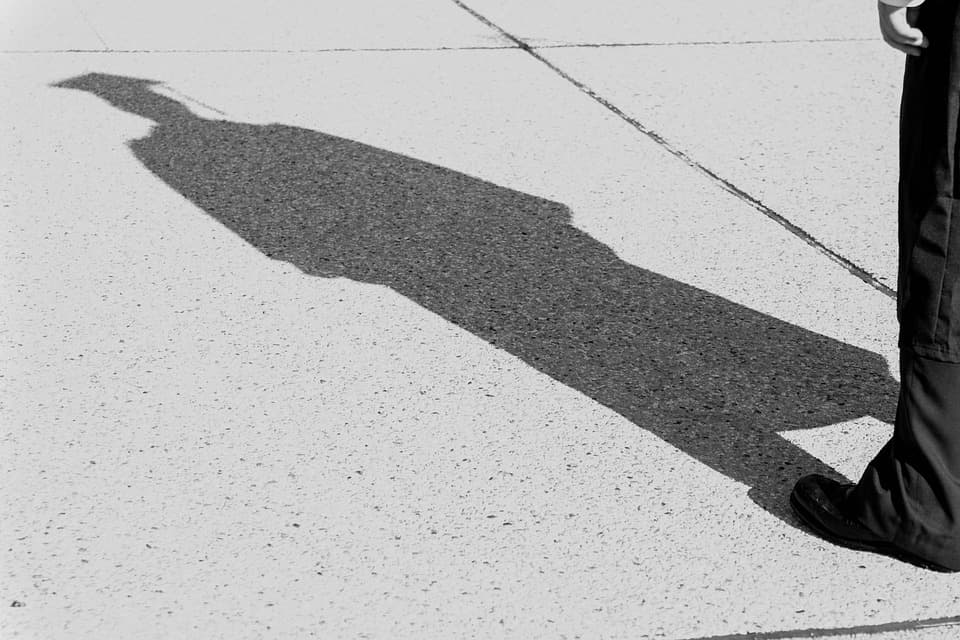 Even without a college degree, the candidate might be a preferable choice for the job position.

Time to focus on the skills instead of the college degree

Another approach to this thinking is that a college degree is not a warranty card that if you don’t get a job, you will get a refund. You may have topped the university but if you don’t have the adequate skills for the job, you might not last their long enough. A number of recruiters make the mistake of considering a degree as the most prominent criterion in the hiring process. It is understandable that for certain job positions one needs a degree in the given field. But making that the sole reason to hire or reject someone is not valid.

There is no assurance that the candidate with the college degree will do well at his job. It may so happen that one without a degree might do the job better than the graduate. This is why it is important to judge the candidate with a holistic approach during the hiring process. Sticking to the need of the degree might result in missing out on efficient employees. Also, if the candidate is a quick learner, he can be trained faster than the one who has bookish language. After all, mugging up your textbook doesn’t help in real life, but your efficiency does!