Home > Featured > Is a college degree worth the money and the effort?

Is a college degree worth the money and the effort?

There was a time when a college degree acted as a key to open the doors to success. It used to be a safe bet for University graduates to find a better and high paying job. But, as companies like Ernst and Young and Penguin Random House have eliminated the requirement of a college degree, students are left in a dilemma, whether to opt for a degree or not.

The news that companies are hiring talents without the degree requirement can bring a sigh of relief to students who are overdrawn and short of money and were indoctrinated that not going to college will never lead them to success.

The question is: Does degree guarantee success or is talent enough?

There are people without a degree, working in a company with co-workers who are University graduates, and are doing just fine. All of them have had years of experience in the relevant field, which led them to where they are today, but did the degree really matter? Or, was it their talent that helped them climb the success ladder? 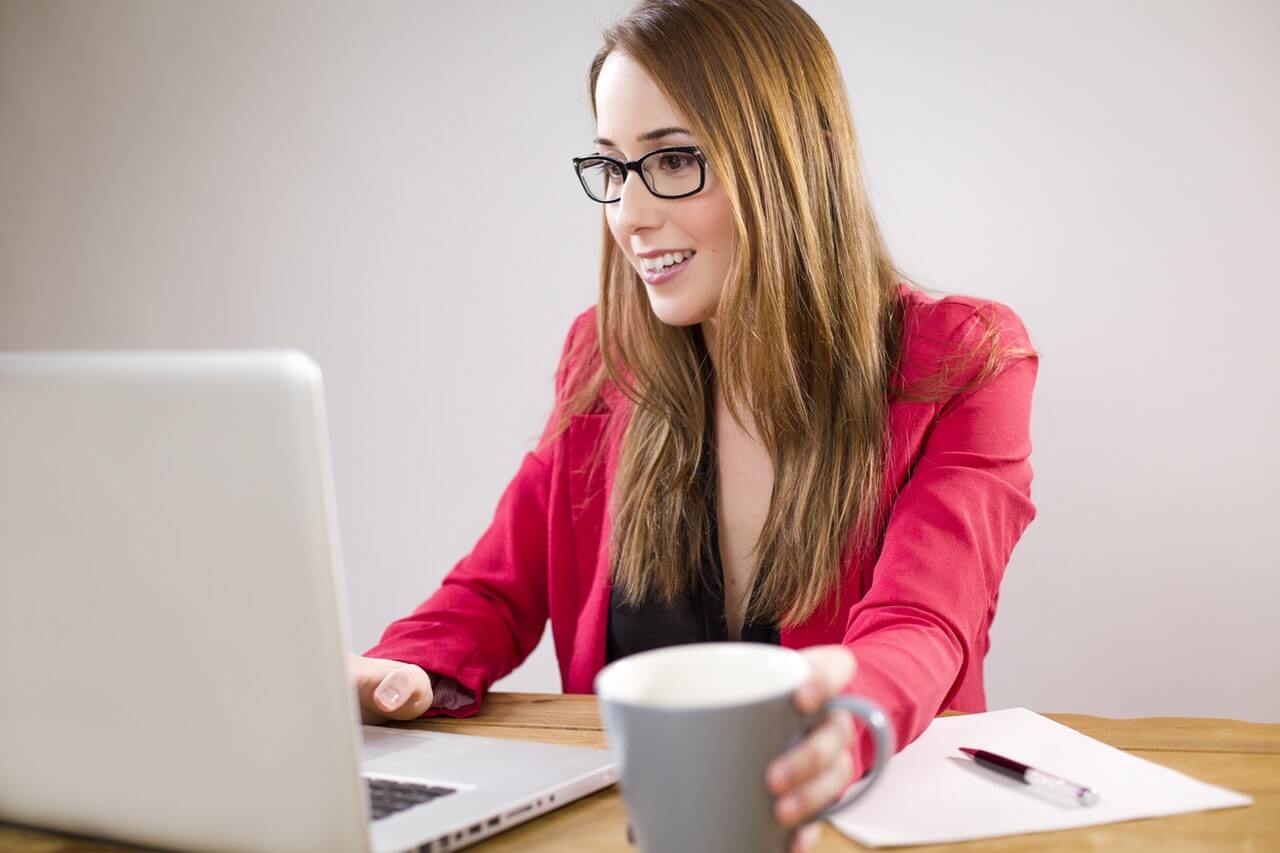 Only just, Penguin Random House announced that they were eradicating the requirement of a degree. Neil Morrison, the HR director of the company said that “Growing evidence proves that there’s no correlation between having a degree and being successful in the corporate world.” He further said that their company wanted to attract best people who can help their company grow and shape company’s future, not considering their background. He says that company is eager to hear from people who are talented and have potential within them. The company also clarified that it will continue to hire University graduates but they are more concerned with candidate’s potential and talents, rather than their degree.

What if a person has a degree but does not have enough knowledge or skills?

At some point in time, every company faces the situation when the new recruit has a relevant college degree but does not possess enough skills and knowledge to get the job done. Or some of them are over-confident “know-it-alls” but lack the practical knowledge to implement it in real time.

Degrees are not becoming obsolete in near future, but everyone needs to focus on their skills and take steps to improve them, may it be with or without a degree. Developing some unique skills and abilities will not only get you a job but will also make you love it as you do what you like to do.

Anna Verasai
Anna Versai is a Team Writer at The HR Digest; she covers topics related to Recruitment, Workplace Culture, Interview Tips, Employee Benefits, HR News and HR Leadership. She also writes for Technowize, providing her views on the Upcoming Technology, Product Reviews, and the latest apps and softwares.
« What to write in your Post-Interview Thank You Note
Disciplinary Procedure for a Unionized Work Force »